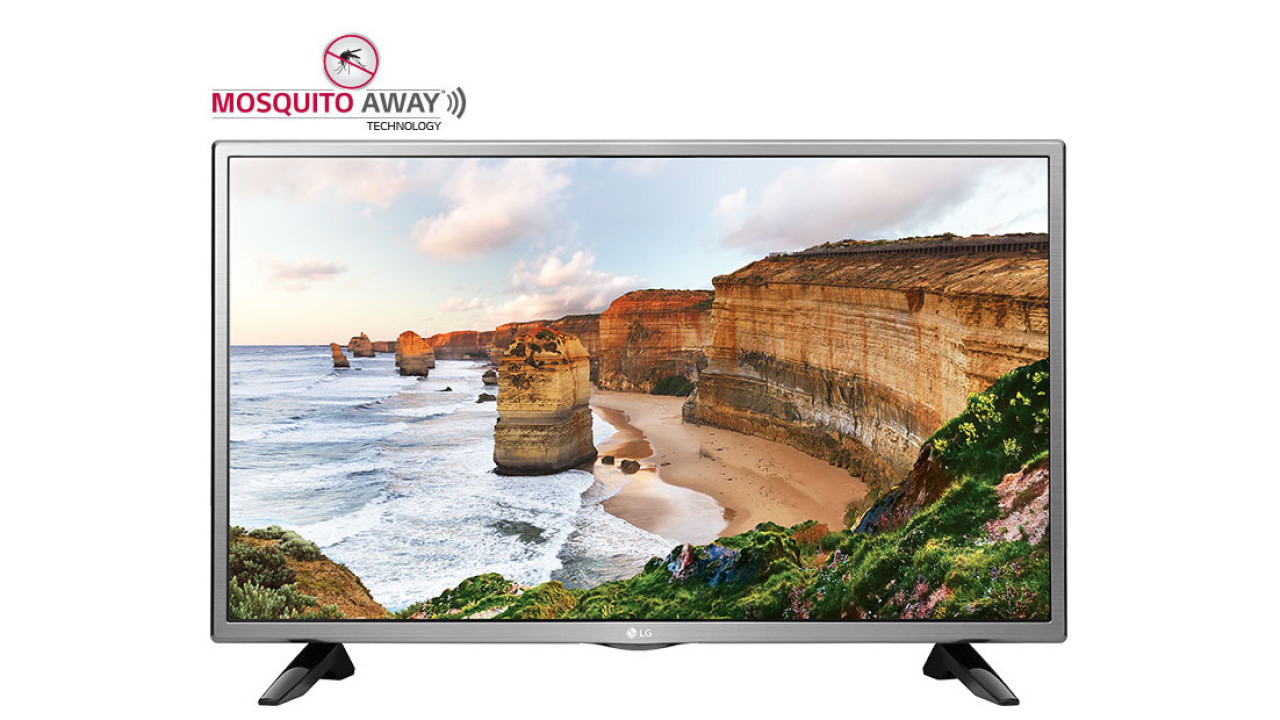 Last year, India’s capital city of New Delhi recorded nearly 16,000 cases of dengue infections, the highest in recent years. The culprit: mosquitoes, which flourish in areas with uncovered garbage and stagnant water that are common in developing countries, and spread the dreaded virus as they multiply quickly.

LG hopes to help its customers fight the airborne menace with a new line of LCD TVs that feature mosquito-repelling technology. And it’s not as kooky an idea as you think.

The company explained in a statement, “The LG Mosquito Away TV, developed as per the Indian insights by consumers, is equipped with an Ultra Sonic device which once activated, uses the sound wave technology and makes mosquitoes fly away without emitting any harmful radiations.”

The insect repelling tech doesn’t involve the use of chemicals, which means there’s nothing to refill. LG adds that the TV doesn’t even need to be powered on for its Mosquito Away system to work. The new range of TVs are designed and made in India.

The technology itself isn’t new. LG introduced it in its range of air conditioners in 2014. While Indian cities continue to battle with public health and waste management, citizens need all the help they can get to stay healthy and safe from disease. In fact, it strikes me as odd that the company doesn’t include Mosquito Away on all its TVs sold in the country.