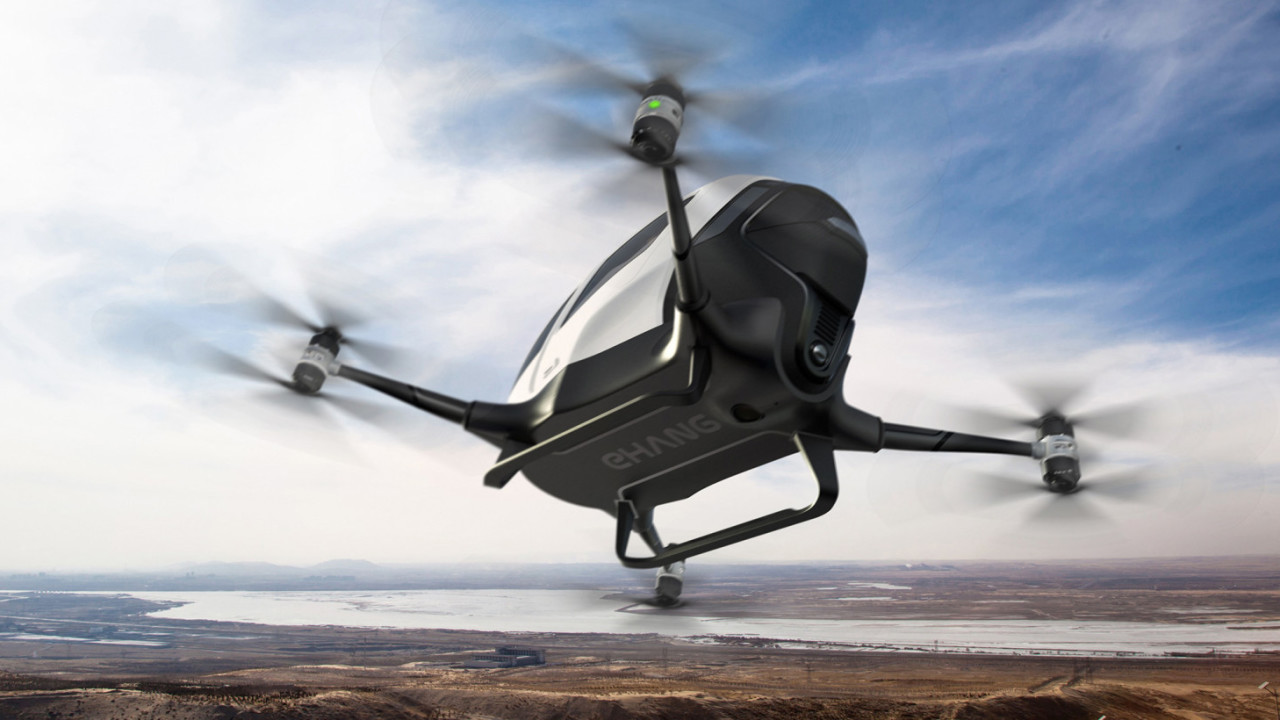 Chinese firm Ehang took the world by storm when it unveiled its electric passenger drone at CES in January. Now, it’s received clearance and can begin testing the 184 in Nevada later this year.

The company partnered with the Nevada Institute for Autonomous Systems (NIAS) and the Governor’s Office of Economic Development (GOED) to secure regulatory approval for the Ehang 184.

The company says its autonomous drone will be able to take off vertically and carry a passenger for up to 23 minutes at an altitude of 11,500 feet going 63mph to their destination with no input other than the destination.

Ehang will have to prove to the Federal Aviation Authority (FAA) that its drone is safe to use before it can begin operating in a wider capacity. It conduct its trials at the FAA’s unmanned aircraft systems test site in Nevada.

But don’t expect to hop into a 184 for a quick commute downtown anytime soon. Given all the safety considerations for passengers and fellow drone users that need to be tested for, it could likely take years before Ehang’s personal autonomous aerial vehicle is fully cleared for take-off.