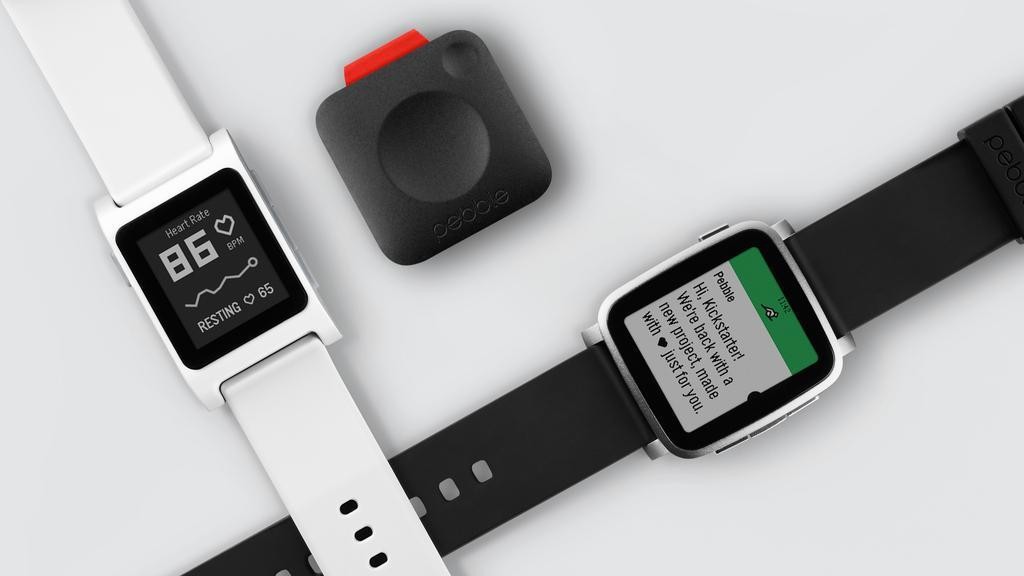 Pebble just announced its new devices last week, and its already adding features to them. The wearable maker is adding Amazon’s Alexa voice service to its Core clip-on device – which doesn’t even ship until 2017.

If you need a recap, the Core is basically like an Internet of Things version of the iPod Shuffle. It’s a small square with two buttons. By default, one is for controlling music, and another programmable to do anything of your choosing. It also has a GPS for tracking your runs and 3G and Wi-Fi connectivity so it doesn’t have to be paired with your phone or watch.

Alexa integration opens up a whole new world of things the Core can do. Just a few options Pebble already lists:

Moreover, Amazon has been rapidly improving its voice service, constantly adding features. If only it could actually get search right.

It’s somewhat surprising Pebble isn’t bringing the feature to its actual smartwatches, where it’s arguably more useful. Pebble clearly has high hopes for its clip on device, but its core users (see what I did there) will almost certainly still be the smartwatch crew.

Given the lack of a voice assistant is arguably the Pebble Time’s biggest caveat, it’s an unfortunate oversight. Google search is the main reason I’d rather use Android Wear over a Pebble watch, and though Pebble says on it’s exploring the idea of Google or Siri integration in its support documents, there’s been no concrete evidence it’s coming.

Who knows though, maybe the Alexa is just an update away from your wrist. We’ve contacted Pebble for more information and will update this post if we hear back.