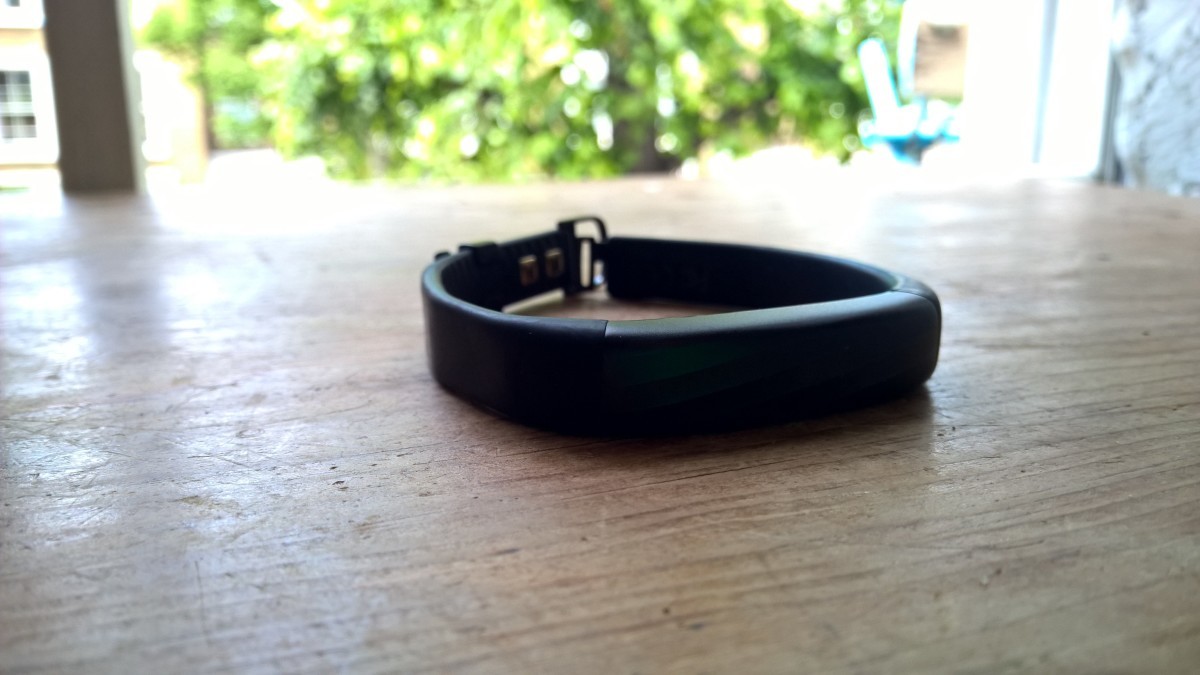 Jawbone may finally be doing the smart thing and getting rid of its hardware business. According to a report from Tech Insider, the company has sold off all of its wearable inventory.

It’s not been confirmed (and we’ve reached out to Jawbone for comment), but Jawbone has apparently sold off all of its existing Up wearable inventory to a third-party reseller, and is shopping its speaker business around as well.

Selling its wearable hardware off was a measure to keep the business alive, according to Tech Insider. It’s not known if the move was also a precursor for new wearables, or if Jawbone is simply exiting the tough wearable hardware business it never quite cracked.

Fitbit reigns supreme in non-smartwatch wearables, and Apple Watch has a strong position in the smartwatch category. Fan-favorite Pebble is also getting into the fitness tracking game.

Though Jawbone was ahead of the curve on wearables, reviews were consistently mixed. The newest Up wearables slipped off easily, and the precursor to it was a weird wrap-around band that put many off.

Jawbone’s CEO Hosain Rahman has always said the data gleaned from wearables was more important to the company than hardware. If it’s really getting out of the hardware game, perhaps it has deals in place with other wearable manufacturers to use its software or app.

As for its speaker business, Jawbone is also trying to sell of inventory. A recent report suggests Jawbone is actively seeking a buyer for that branch of its business.

The rub there is that Fortune indicates the speaker sell-off was made so Jawbone can focus on its “health and wearables” business — which Tech Insider indicates may also be in jeopardy. Sadly, people really seemed to like Jawbone’s speakers, but increased competition made them an expensive gadget rather than a cool must-have.