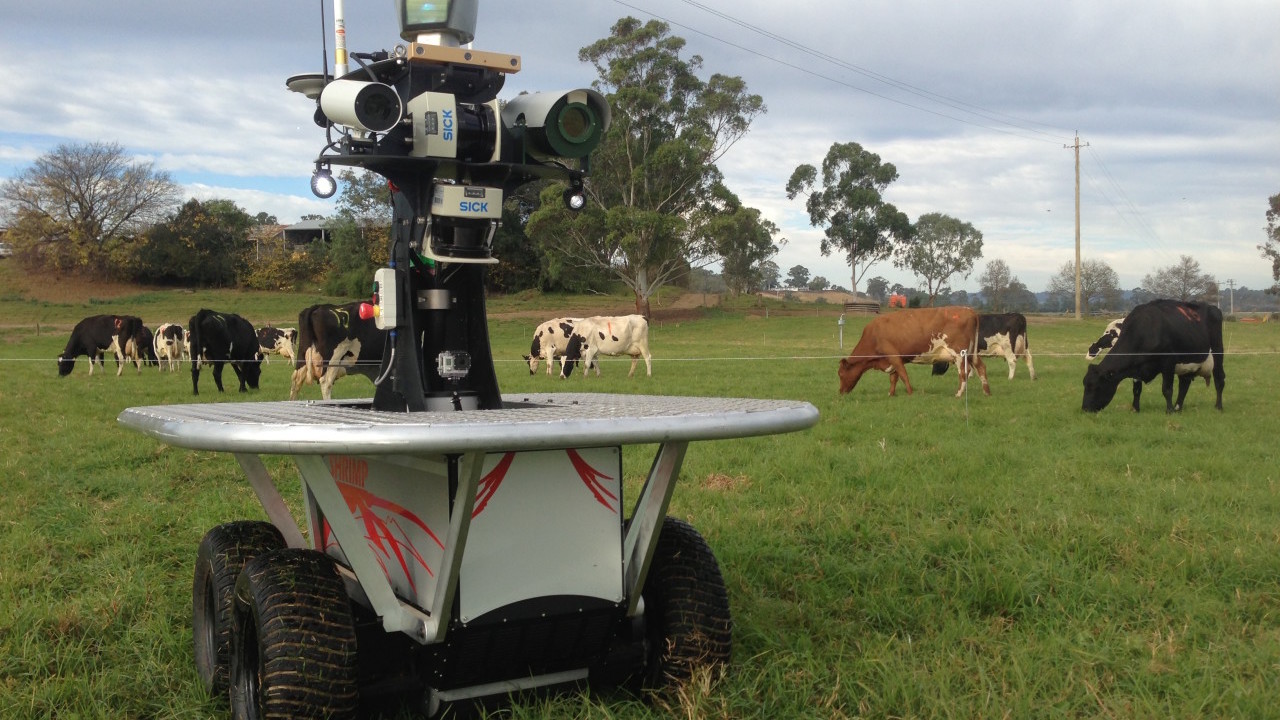 The Australian Centre for Field Robotics (ACFR) is no stranger to developing innovative ways of modernizing agriculture.

It has previously presented technologies for robots that can measure crop yields and collect data about the quality and variability of orchards, but its latest project is far more ambitious: it’s building a machine that can autonomously run livestock farms.

While the ACFR has been working on this technology since 2014, the robot – previously known as ‘Shrimp’ – is set to start a two-year trial next month. Testing will take place at several farms nearby New South Wales province in Australia.

During this trial, researchers will train the robot to shepherd animals, monitor their health and make sure that herds are well fed at all times.

To track the health of the livestock, the four-wheeled farmbot mounts various thermal and vision sensors that can detect changes in the behavior and body temperature of the animals in real time.

The robot will also come with a functionality that continuously checks the ground for pasture quality.

“We want to improve the quality of animal health and make it easier for farmers to maintain large landscapes where animals roam free,” project lead Salah Sukkarieh told New Scientist. “It’s farmers who are driving this because labour is in short supply and they are looking for technological assistance”, he continues.

Among other things, the researchers will be looking to tweak the software of the robot to make it better at spotting ill livestock and to ensure the machine can safely move through rough terrain like swamps and hills.

So far it is not clear what capacity the robot will have, but its predecessor, Shrimp, could reportedly handle shepherding herds of between 20 to 150 animals.

If the trials are successful, the technology has the potential not only to make livestock farming much more efficient and organized, but also to provide better care for ailing animals that often go unnoticed for long periods of time. 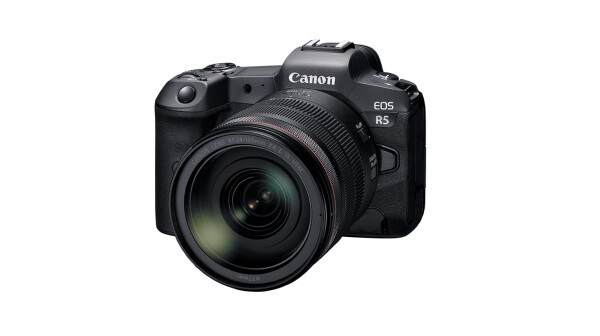