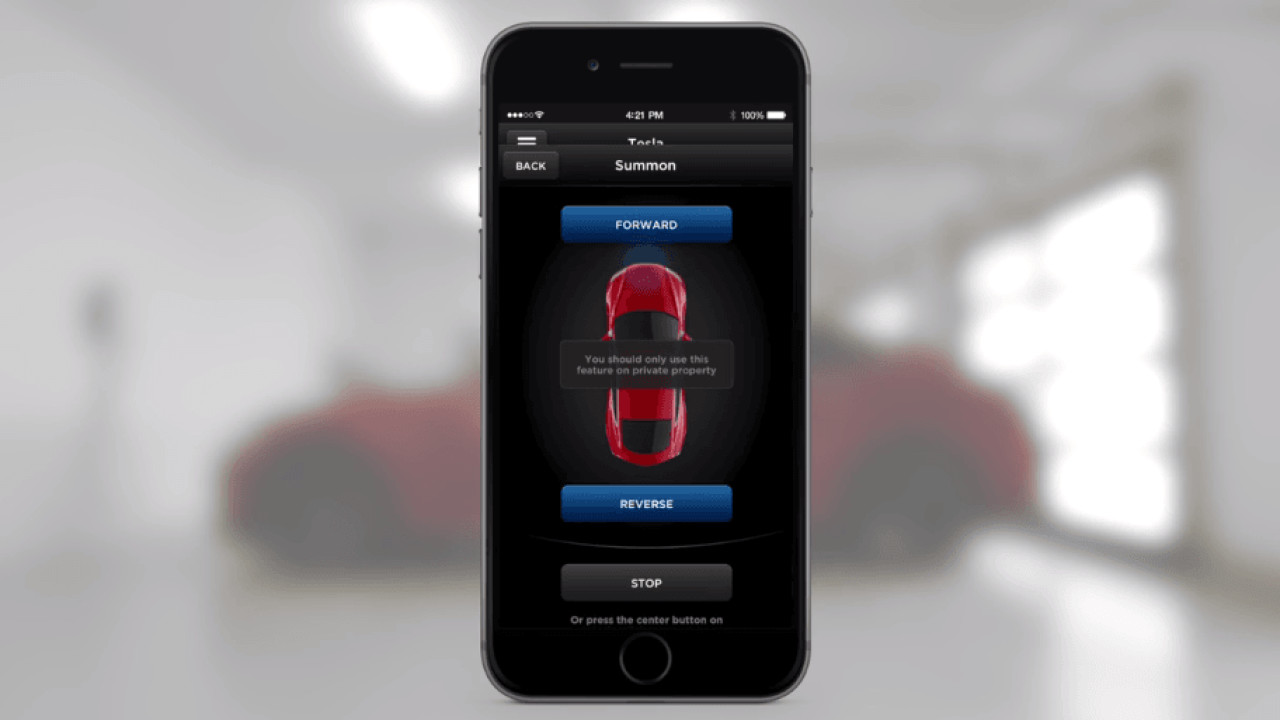 Parking is nobody’s favorite thing to do and is probably even more worrying for the people who have opted to own a ‘self-parking’ car and put all their faith into the vehicle.

While self-driving (or parking) cars are definitely the way forward and mostly safe, there are still some teething problems – as demonstrated by a Tesla Model S, which rolled into the back of a lorry while parking itself in Utah, according to its owner.

In an apparent response to the worrisome incident, Tesla has updated its Summon mode for all Model X and Model S cars.

While the premise remains the same – Summon mode allows car owners to park or have the car come to them autonomously – it’s now necessary for the owner to confirm the path their car will take so they can account for any obstacles that might not have been picked up by the vehicle’s systems already.

There are many questions about the Utah incident – mainly because the logs appear to show the owner was alerted several times of the giant obstruction. Tesla also previously implemented a safety feature for Summon mode that allows drivers to halt the car immediately and it is preset to be turned on by default, which means that the Utah driver must have turned it off manually.

So, whether that incident was a genuine accident or not, Tesla is working hard to protect its cars and drivers. If you do happen to send your Model S to park underneath a truck, you’ll soon have nobody to blame but yourself.