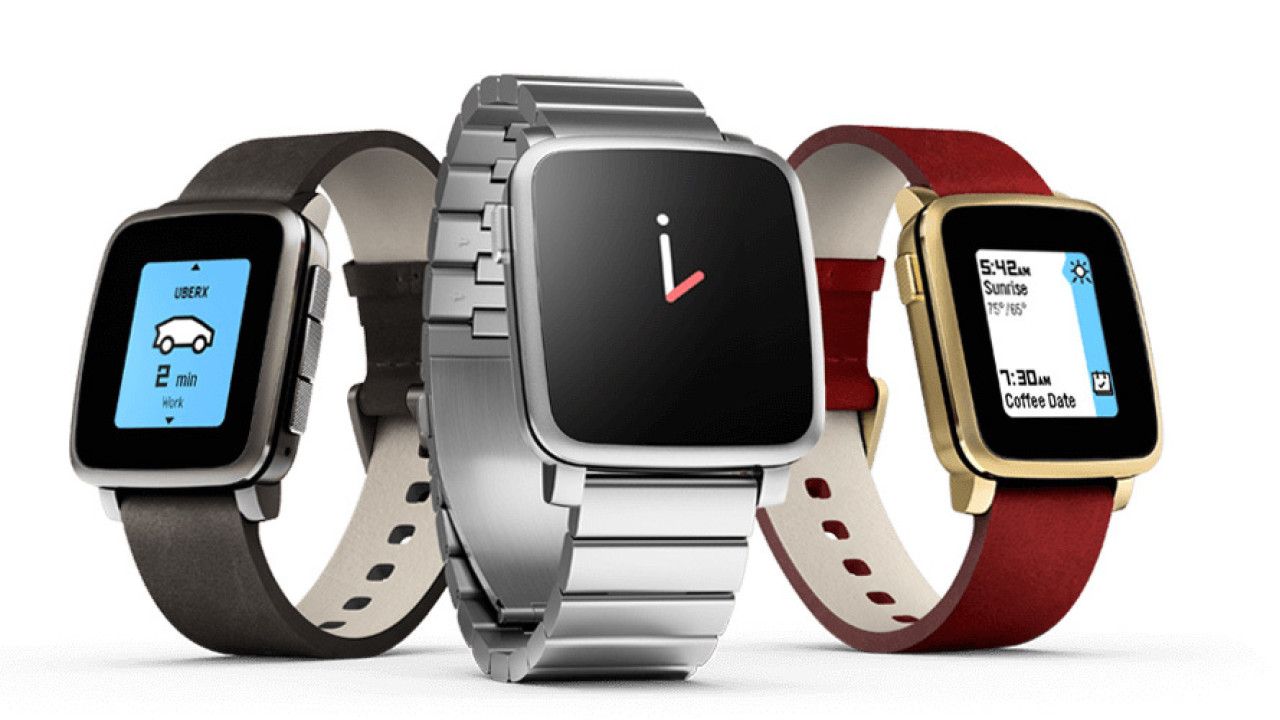 If you’ve been holding off on buying a Pebble smartwatch in India because of the hassle and cost of shipping from the US, you’ll be glad to know that you can now get one locally, along with on-ground support.

The company has made its range of wearables available on Amazon India. At the lower end is the Classic, equipped with a monochrome display and priced at Rs. 5,999 ($90).

Pebble believes that, in order to win over consumers in India and beat out the competition, it’ll have to offer locally relevant apps and watch faces. To that end, it plans to launch a series of hackathons so developers can contribute to the company’s growing platform that already offers more than 13,000 apps.

The launch comes just a couple of days after Pebble updated its Time series watches with improved health tracking features, such as the ability to display an overview of your achievements and see activity trends over time in the companion mobile apps, auto-track runs and long walks, and a smart alarm that goes off only during your lightest sleep.

In addition, the new firmware also lets iOS users respond to incoming phone calls with a canned text reply or a voice message; both features were previously available only on Android.

It’ll be interesting to see if Pebble can shake things up in the Indian wearables market, where it will compete with the likes of Motorola, Samsung, and Asus.

IDC predicts that wearable shipments are set to hit 110 million units worldwide, up by close to 40 percent from last year – but it also expects Pebble to gradually lose out on market share as platforms like WatchOS and Android Wear gain ground over the next five years.