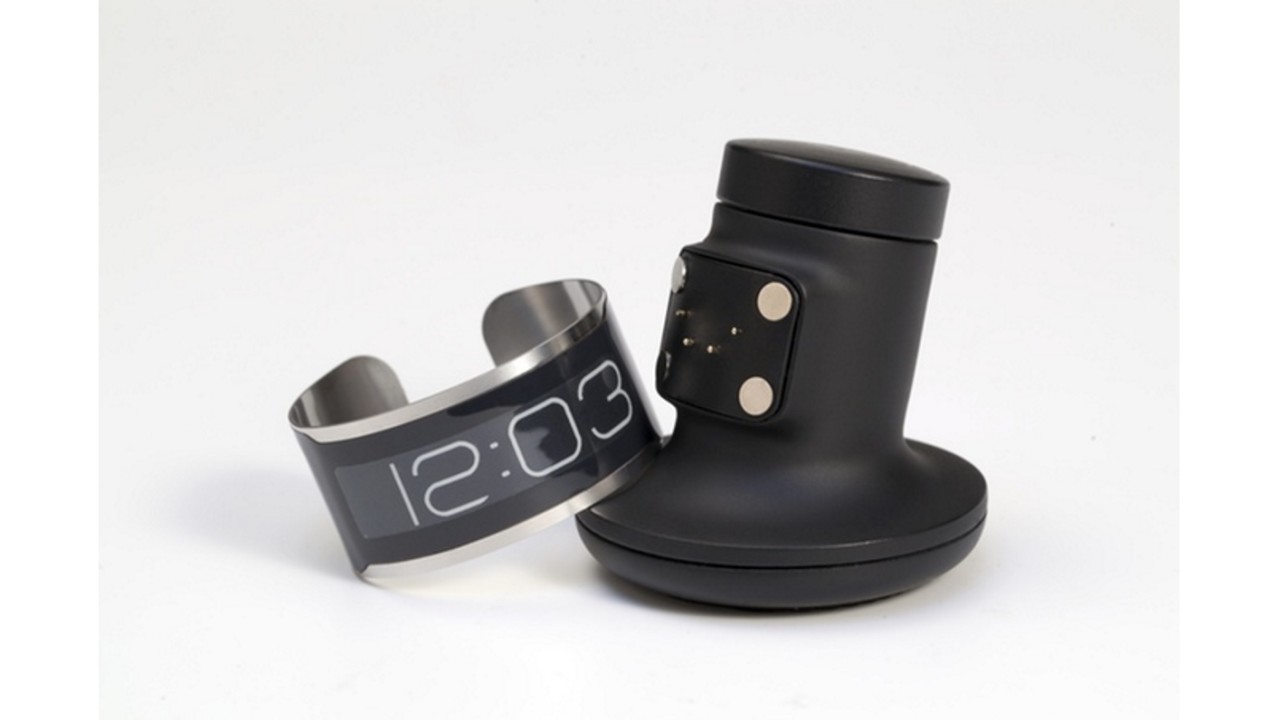 Whether it’s Zano’s high-profile bankruptcy (and subsequent post-mortem) or LightFreq’s complete disappearance altogether, it seems like another big-money crowdfunder flop is just around the corner.

The latest tech project to fall victim of a case of reality not being able to stand up to its ambition is the CST-01, which proudly boasted of being the thinnest watch in the world on its Kickstarter page. Over the course of the campaign, Central Standard Timing raised $1,026,292 to bring the prototype to mass production.

Unfortunately, that was way back in 2013, and the last project update was a rather negative explanation of why it was parting ways with the stated manufacturing partner Flextronics, back in June 2015.

Now, backers have been giving confirmation that the company is bankrupt and currently in the process of being closed, repaying creditors where possible.

Unfortunately, any backers of the project are incredibly unlikely to ever see any of their money back. According to SlashGear, which saw the backer-only update, it has only $30,000 remaining from the $1 million raised. There’s also no detailed explanation given for where the remaining cash went.