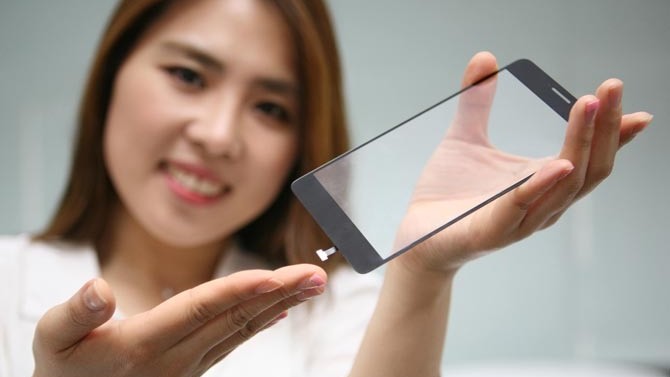 Fingerprint sensors are about to get a lot less obtrusive. LG’s Innotek, which specializes in creating new hardware components, just announced a fingerprint sensor that could live under your screen’s glass.

While that doesn’t make it the first button-less implementation – the Nexus 6P and HTC 10 use non-moving fingerprint sensors – it does mean manufacturers can choose to build sleeker devices without a fingerprint indent, or even completely hide the sensor.

It also helps manufacturers waterproof phones, by not having to worry about another gap to add gaskets around, as well as a give them a bit more options as to where to place the sensor without breaking a device’s aesthetics. It could also help make bezels smaller while still incorporating a fingerprint sensor.

LG says its new sensor is just as accurate as traditional ones with a false positive rate of just 0.002 percent. Given that having a fingerprint sensor is virtually essential for a major smartphone nowadays, expect these to show up in many more devices in the coming years.