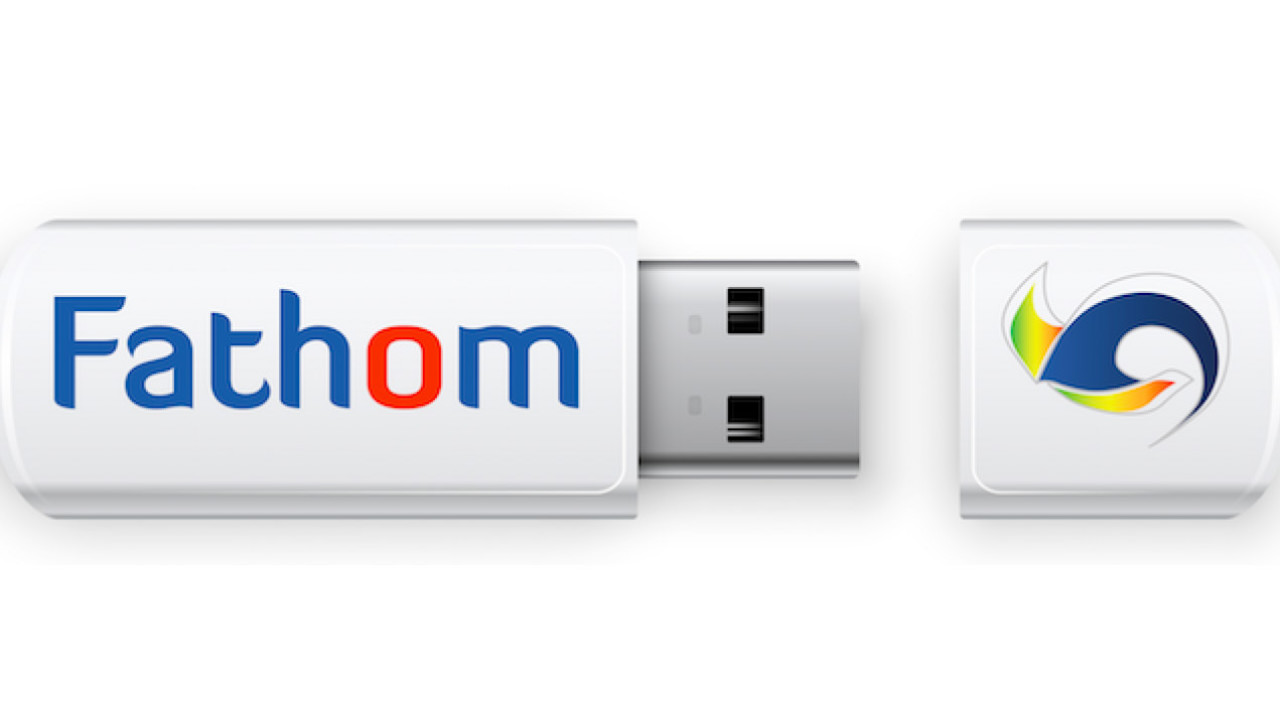 If you’re looking to add artificial intelligence to a hardware project for doing things like sensing objects in an enviroment or understand voice commands, Movidius’ new Fathom USB stick might be just the thing.

The company is known for its Myriad 2 deep learning chip that allows DJI drones to avoid obstacles. The Fathom is essentially a portable version of the chip that can be plugged into the USB 3.0 port of Linux-based devices to run fully-trained neural networks while consuming very little power.

It’s compatible with Caffe and TensorFlow frameworks and is capable of 150 gigaFLOPS (150 billion floating-operations per second).

That means developers can use it to do things like enable robots to understand natural human speech and recognize faces, and teach drones to navigate indoors and outdoors by themselves – all without the need to connect to the cloud. It makes for easier experimentation and increased security, because the neural network processing happens locally.

The Fathom is currently available to select Movidius customers, but the company hasn’t yet announced official pricing. It’s told The Verge that it will be available for under $100.