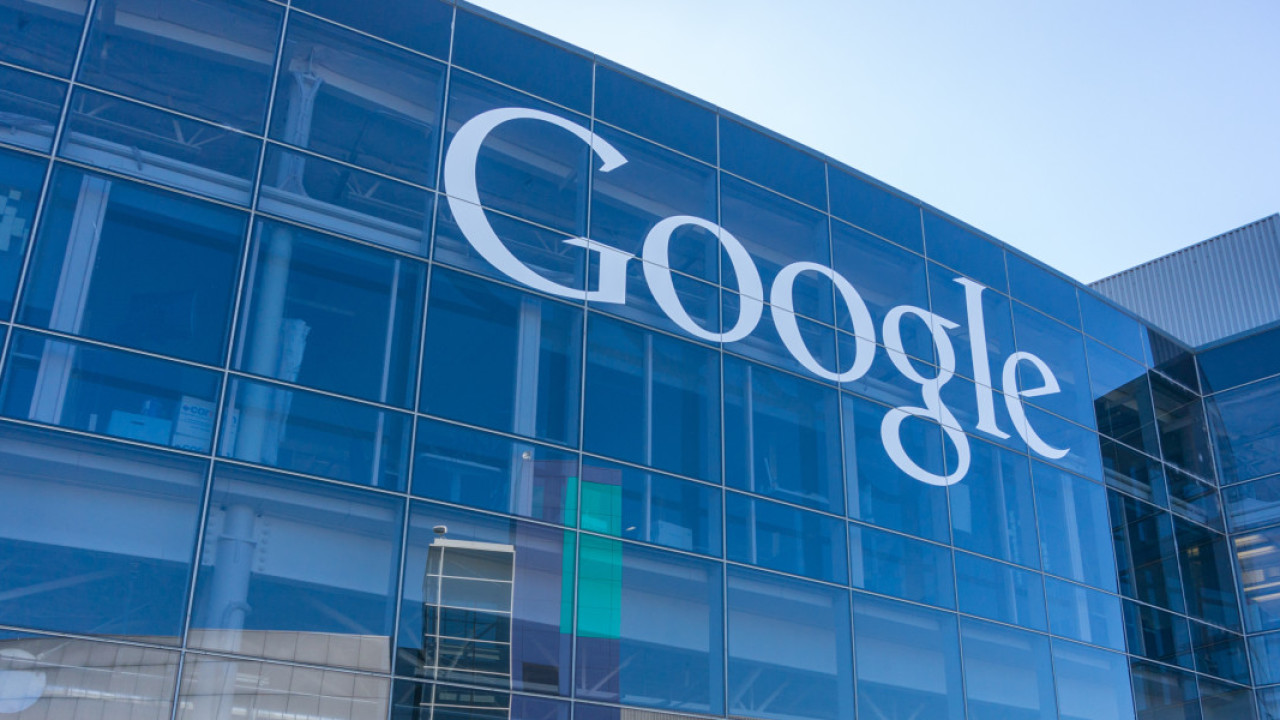 Google is creating an internal hardware division, and is bringing back an old executive to lead the charge.

Rick Osterloh, who departed Google when it sold Motorola to Lenovo, is returning to the company to lead this new hardware division. According to Re/Code (which received confirmation from Google of this news), the aim is to bring all of Google’s various, disparate hardware initiatives (Nexus, OnHub, Chromebook Pixels, etc.) under one roof.

Oddly, Google’s major consumer hardware brand, Nest, is left completely out. Glass, which was under Nest chief Tony Fadell’s watch, will be included in this new division.

There will also be a suite of products called ‘living room,’ which suggests Google is hard at work on even more connected home stuff.

It’s a smart move for Google, especially if they’re still considering internalizing Nexus hardware. Handling a supply chain should also be a bit easier with a single division leading the charge.