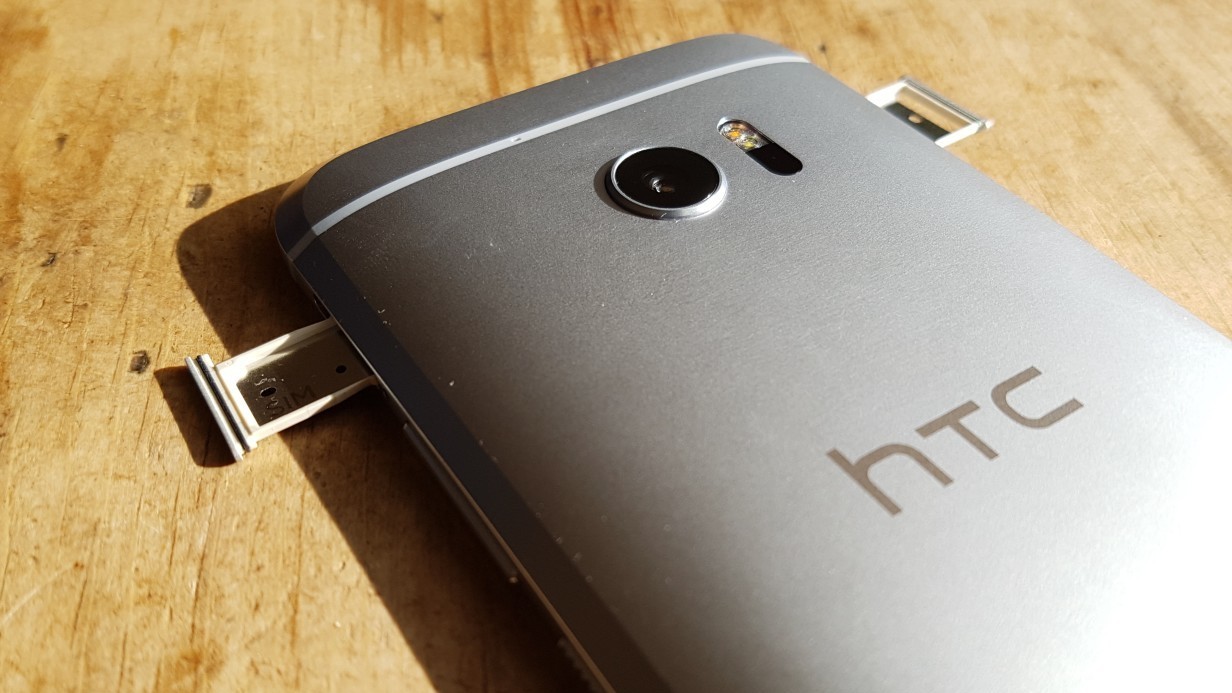 That said, it’s possible those titles could stick: the naming scheme fits given HTC built the original Nexus One, and there are only so many ways you can name phones after their screen sizes before the idea gets stale.

Android Police corroborates this report, saying the devices are codenamed Marlin and Sailfish, following Google’s trend of naming Nexus devices after critters with gills before they go public.

While that lack of branding could prove problematic for HTC, a company that’s fighting to make its smartphones popular again, it also makes sense with the company’s current design approach. The HTC 10 may not have the most exciting feature list, but it has one of the most minimal custom UI’s around, even saying it worked directly with Google to reduce unnecessary features and custom apps.

Many Android users – especially those looking into Nexus devices – will take minimal bloatware over more features. Given HTC is already designing phones with a lighter touch than usual, it seems best poised to build this year’s Nexus hardware.

It would be something of a throwback for HTC: aside from building the first Nexus, it used to manufacturer hardware for other company’s before getting into the smartphone game itself.

Besides, the company might be willing to trade a lack of branding for the chance to make two devices instead of just one; last year’s Nexus 5X and 6P were build by LG and Huawei, respectively.

In any case, it shouldn’t be very long until we know more. Google is hosting its I/O conference starting May 18, and Android N is set to be released this summer – a few months earlier than usual. Given Nexus launches normally coincide with new versions of Android, there’s a good chance we’ll hear more about the devices in just a few weeks.

Evleaks Says HTC Is Building Two Nexuses - M1 And S1, And We Think They're Codenamed Marlin And Sailfish on Android Police