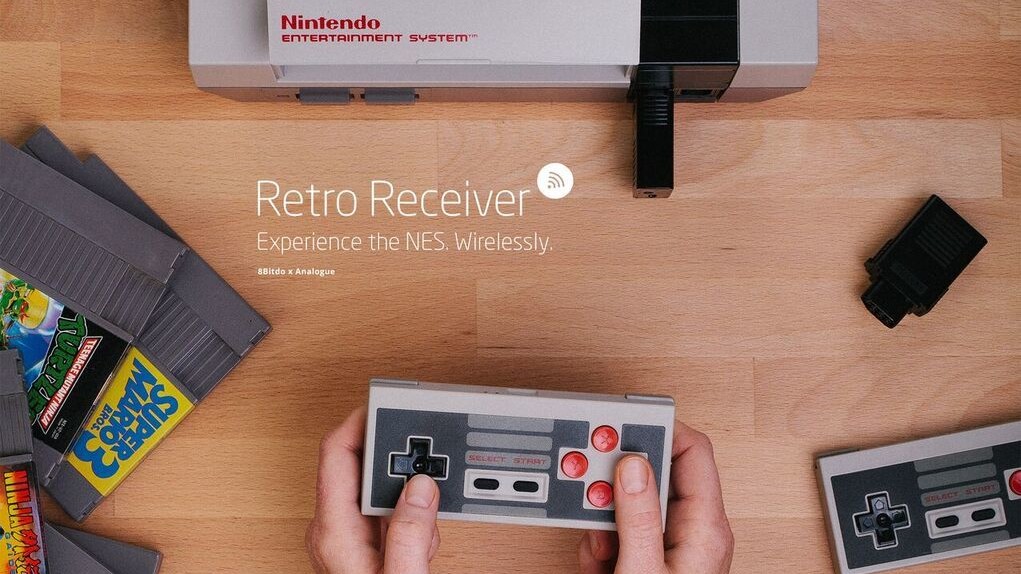 If you’re a fan of old school games but want to enjoy them without the hassle of cords and wires, today you’ll finally be able to get the best of both worlds.

Analogue, maker of the revamped NES and most recently a 24-karat gold version, has collaborated with 8BitDo to create a receiver that connects a wireless controller to your classic NES.

Each receiver costs $20 and can connect up to four players per dongle. Seems like a legit deal for never having to fuss with cords again while trying to get your Contra on.