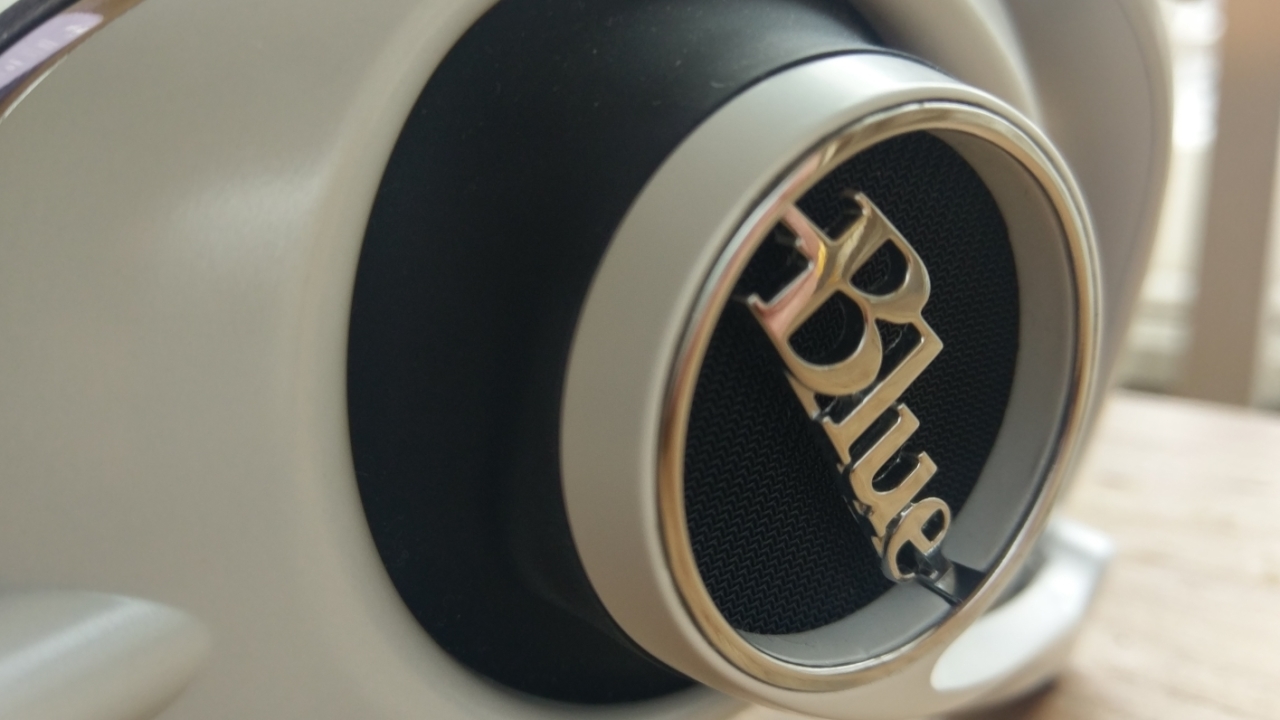 Last year, long-standing studio audio equipment manufacturer Blue put its first set of headphones up for sale, and now a smaller, lighter version of the cans are available to buy.

With an asking price of $250, the Lola are in direct competition with the more fashion-oriented Beats range, and not all that far away from the more premium Bose and B&O options.

It’s worth noting that those other brands include wireless options, where the Lola is wired-only.

The Blue Lola look an awful lot like the ‘Mo-Fi’ headphones that arrived at the end of 2014.

What that means is you get a similar multi-jointed chassis and ear-shaped cups that sit over your ears, though somewhat lighter and better balanced than the first generation. It does lose the boost capacities of the Mo-Fi’s as a result, however.

Nonetheless, they pack the same custom, fibre-reinforced drivers to improve the sound of the source material – particularly useful if you’re using them with a mobile or tablet.

They’re still extendable downwards so you can wear them around your neck too when not in use. Wearing them like this, as with the Mo-Fi, is really not comfortable at all.

The Lola are lighter (though not ‘light’ at 397 grams) and having used them day-in, day-out for a few weeks, it’s not really occurred to me that they’ve become uncomfortable at any time. That includes some pretty long sessions.

However, I’ve rarely worn or taken them in public without someone looking at me weirdly, or making a comment; they weren’t generally flattering comments.

From what I can garner at a distance, the most frequently mouthed word is ‘why’. Because some people want their headphones to look different? Because Blue Mics believes the design allows for the most flexibility and superior sound?

Whatever the reason you choose to go with, the ‘different’ look doesn’t make Lola’s design a bad thing by default.

Indeed, the slightly oversize earcups ensure a tight fit over your ears and provide a larger chassis, which creates a better, rounder sound.

When worn, the design means they never seem to look like they sit flat on your head. It probably won’t ever bother you though, unless you glance in a mirror or get bored of peoples’ slightly confused glances.

In the box, you get two different length cables and a carrying pouch. So clearly, they’re intended to be taken places. Perhaps just not worn on the way there.

Let’s be honest, there’s a good chance that if you’re even half-considering the Lola for your next set of cans, you’re probably not putting portability at the top of your ‘must-haves’ list.

Who cares what they look like then, right? You’ll probably be using them mostly at home indoors or in the office, and are you really going to base your headphones on the approval of your co-workers? Exactly.

This is where they really shine through, and it’s where it counts: they sound great.

The bass has a solid, reassuring kick and the mids and treble are crisp and clear. None of the sound comes across as ‘muddied’ at all, and that remains the case whatever you’re listening to. I tested them with everything from drum and bass and dubstep through pop and rock to classical music.

At the top-end, they’re not overly harsh either, which can sometimes be a problem.

They really aren’t going to disappoint based on sound quality, and even cranked up to max, it’s a clean and distinct sound profile led by the 50mm custom drivers.

A dedicated audiophile isn’t going to be satisfied with that description, but that’s not me – and there’s a good chance it’s not you either.

What most people want is to know that the headphones they’re spending hundreds of dollars on will put a big smile on their face, and these ones should.

There’s a ‘but’ coming isn’t there?

Blue Mic’s Lola provide a great sound, truly, but I’d never spend my money on them.

Like many people, I don’t have the budget to spend on multiple sets of headphones for different situations, and I just put the convenience of being able to throw on something like the Tracks Air far-and-above ‘ultimate’ sound quality.

It’s a bit like having a really fancy car you only use two weekends of the year, versus your everyday runaround – it’d be nice to have both, sure, but that’s just not very practical for most. Good as the Lolas are, they’re definitively ‘low-tech’ in comparison to wireless Bluetooth headphones that let you set your own EQ, and still involve getting tangled up in wires or routing it down through your clothes to wander around.

Add in that they’re generally just quite large and ungainly and that pretty much does it for me.

If, however, you’re looking for a set of headphones you can plug into your computer and pretty much leave there, then you could do a lot, lot worse than Blue Mic’s Lola.

And if you like the distinct design, then that’s even better.