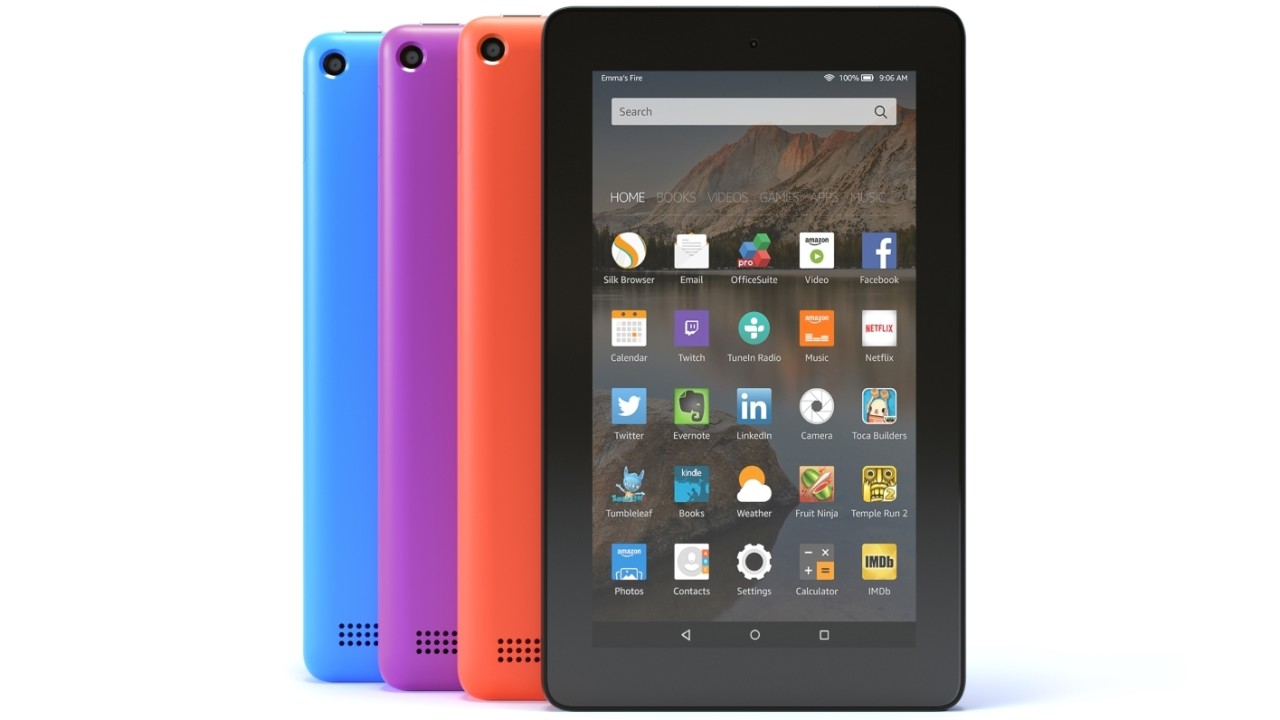 Amazon’s rolling out new Fire tablet options from today that bring some bright new colors to the range and additional storage space for apps, games and other content.

The devices are being offered in three more colors: magenta, blue or tangerine, and now can be snapped up with either 8GB or 16GB of internal storage. In the US, the 8GB model starts at $49.99 (with ‘special offers,’ ie, ads), while the 16GB costs from $69.99.

Amazon’s also upped the storage in its Kids Fire tablet too, up to 16GB. It still costs the same $99.

While the 7-inch Fire devices aren’t going to win many awards for specs, they’re an undeniably cheap way to get your hands on a tablet, provided you can put up with Amazon’s Fire OS.

The new models are available to pre-order from today and will start shipping on April 28.