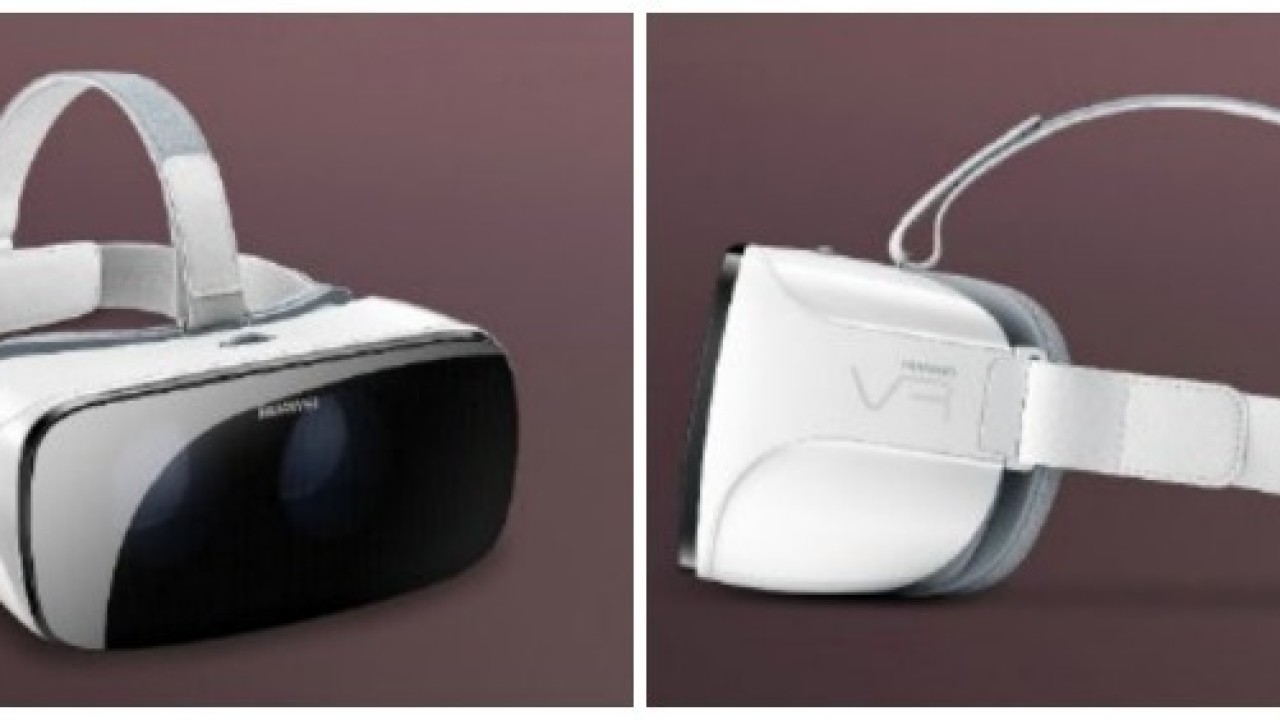 Shortly after announcing its latest high-end handsets, Huawei has revealed it’s going to be giving Samsung a run for its money with the arrival of its very own VR headset.

Just like the Gear VR, Huawei’s headset needs a phone to work. Aptly named Huawei VR, the headset works with Huawei’s latest phones – the P9, P9 Plus and the Mate 8 and connects via a USB cable.

It’s got a touch panel and control buttons on the back that you can use to navigate through the VR app and you can adjust the lenses to suit your eyes. The headset can accommodate myopia down to -7.00, according to Huawei, and offers a 360-degree sound field.

The Huawei VR also has a 95-degree field of view and comes with 20ms low latency, as well as an anti-blue light filter so your eyes aren’t strained.

The company hasn’t specified when it will be available or how much it’s going to cost but it did say there will be more than 4,000 movies, 40 free games and hundreds of panoramic images and tours available for free at launch.

Huawei has been rumored to be getting into VR for a long time, so while today’s announcement isn’t exactly surprising or groundbreaking, it gives us a clearer picture of what it’s trying to achieve.