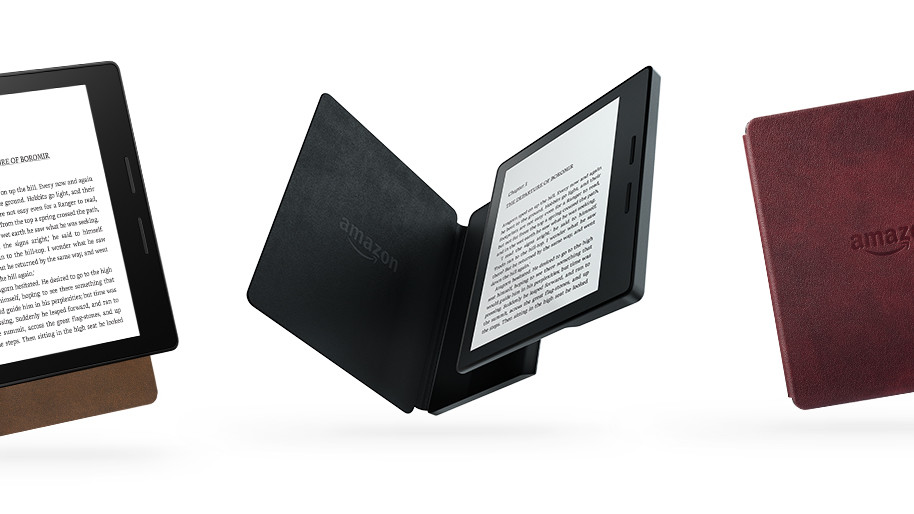 That didn’t take long – just a little over 24 hours after the Amazon Kindle Oasis officially dropped, the company is already receiving backlash about its charging cover, which comes in exclusively in leather.

A petition on Change.org is asking Amazon to add a vegan leather option for readers who are uncomfortable with genuine leather. The Kindle Oasis comes with the charging cover included, which leaves little choice for animal rights supporters to get a new, tiny Kindle with “months” of charge sans-cover.

In our hands-on with Amazon, the company told us that the leather covers will be available for purchase as an additional accessory. Since this is not yet available on Amazon.com, it’s possible that the company is looking to add more variety – including vegan leather – before officially launching the accessory line.

Until that’s confirmed, however, the online petition continues. One small step for animal rights, one giant leap for first world problems.