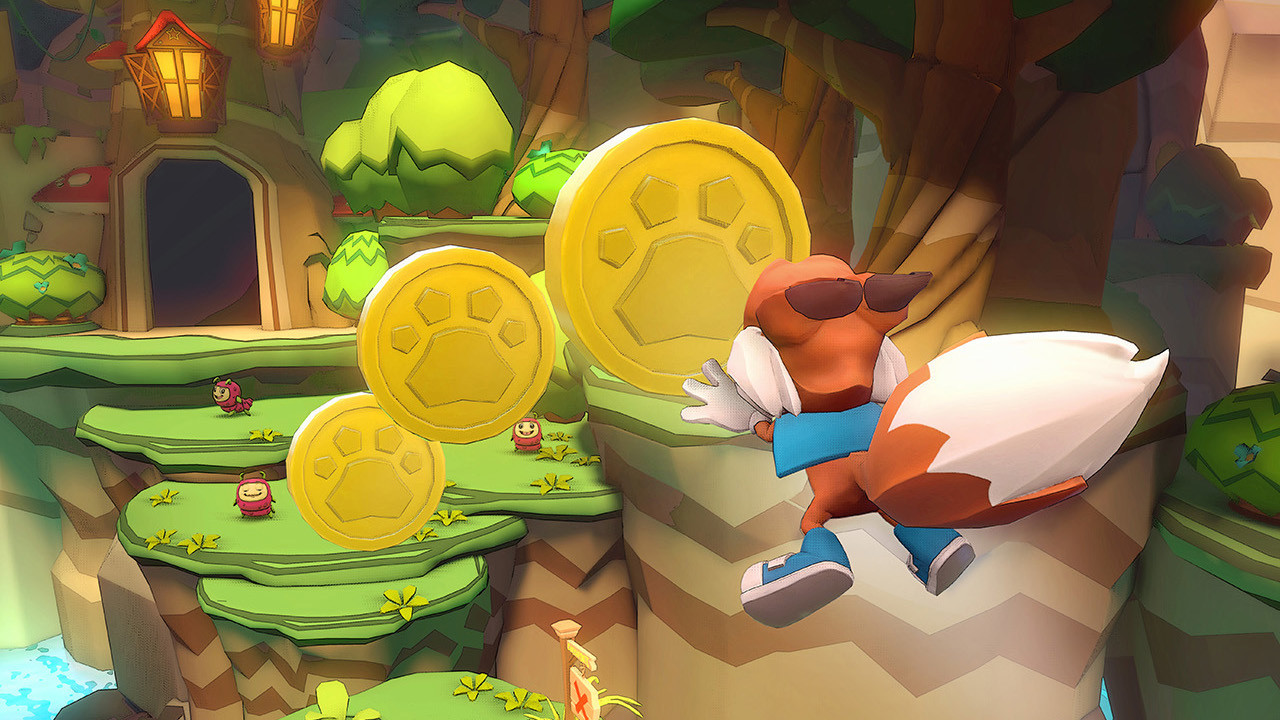 Console gamers have had to put up with hardware makers’ ploy to woo them with exclusive titles for years, and now the same thing is starting to happen with VR headsets.

Games for the HTC Vive are designed to work with any headset. Meanwhile, Oculus launched its own gear last month with a couple of games that would only work with the company’s VR headset and has a content store that only recognizes the Rift.

Developer CrossVR is having none of that – he’s created Revive, a compatibility layer for Windows that lets you run Lucky’s Tale as well as Oculus Dreamdeck on your HTC Vive.

To try it yourself, you’ll need to patch the games that you’ve purchased from the Oculus store with the CrossVR’s Revive project files and simple instructions that are available on GitHub.

At present, CrossVR says that he’s only tested the two aforementioned titles – but some Redditors have found other games to work just as well.

Currently, you’ll need an Xbox controller to play these games. CrossVR hopes to bring support for Oculus Touch titles which should work with the Vive’s handheld controllers. OpenGL and DX12 support and multiplayer functionality are also on the cards.

It’ll be interesting to see how Oculus responds to this. CrossVR told UploadVR that he hopes Oculus “will choose to see this in a positive light, this compatibility has the potential to bring much more customers to their store.”

Update: Oculus has issued a statement on the matter:

This is a hack, and we don’t condone it. Users should expect that hacked games won’t work indefinitely, as regular software updates to games, apps, and our platform are likely to break hacked software.