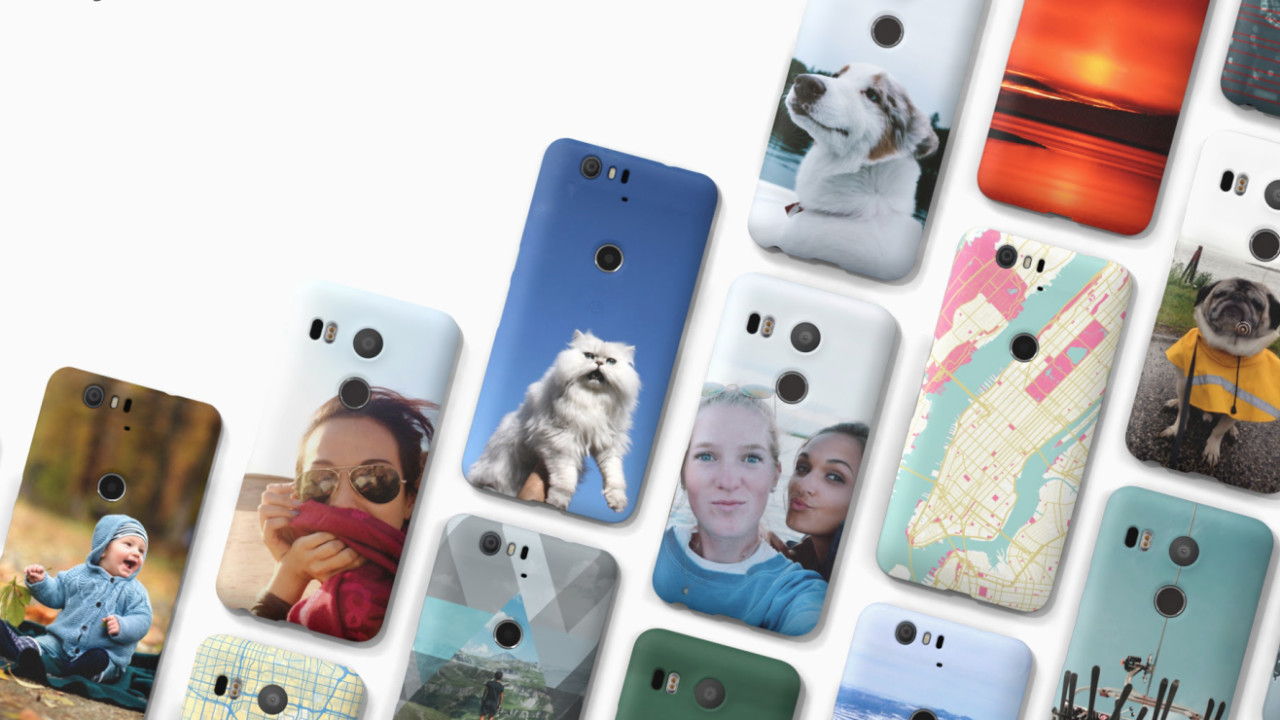 You can now customize a case for your Nexus phone, if that’s your thing. A new initiative from Google named My Live Case lets you upload an image and have it made into a case.

Currently available for the Nexus 5X, 6 and 6P, Google says both photos and maps can be used for custom cases.

From a design standpoint, the cases can be used to create a sort of wraparound wallpaper for your device — if you use an associated wallpaper on your screen.

Actually designing the cases couldn’t be simpler. Just choose your device, and select a photo to upload. From there, you can center the photo as you wish.

There’s also a neat feature that embeds a programmable shortcut button into the case for launching a favorite app with one touch.

Both the photo and maps cases will retail for $35.