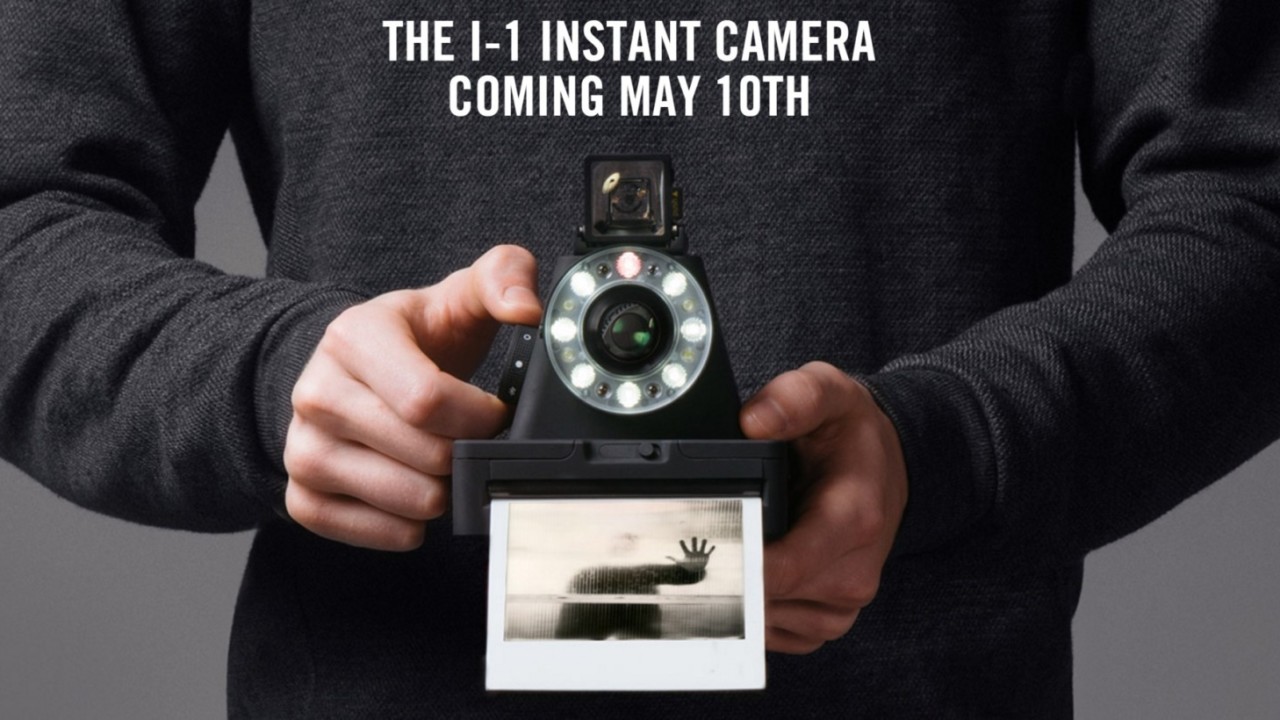 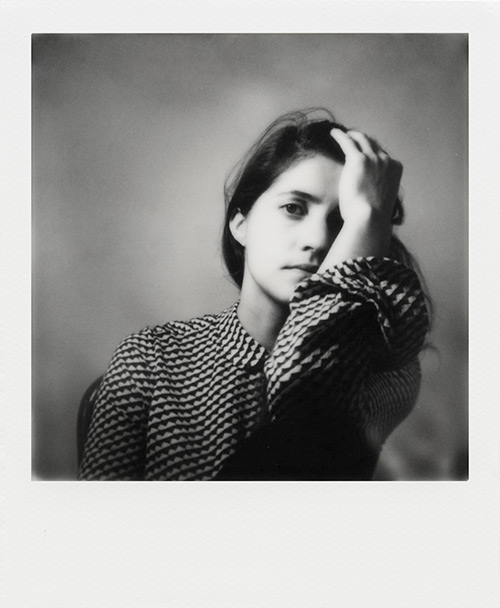 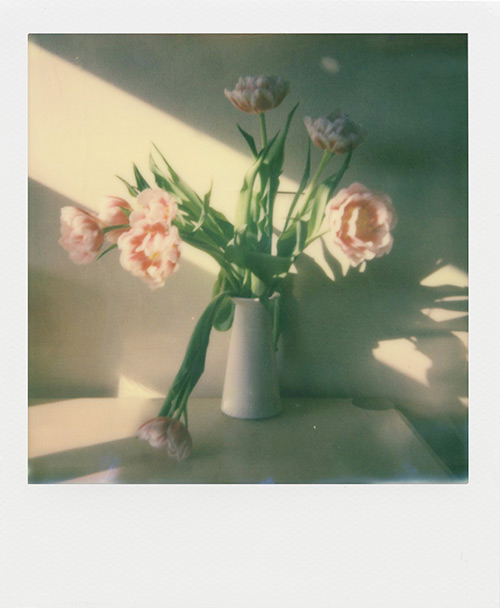 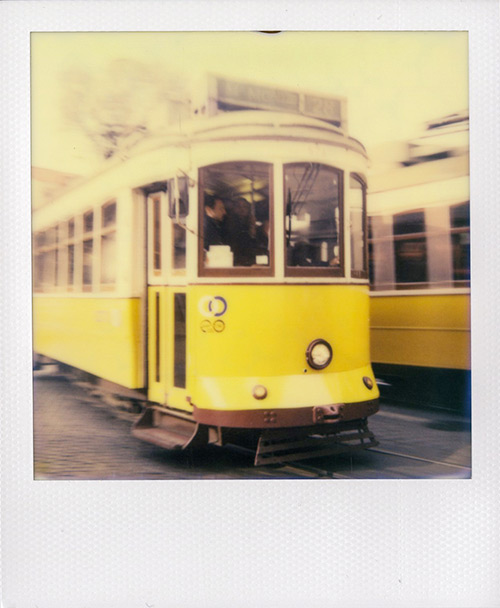 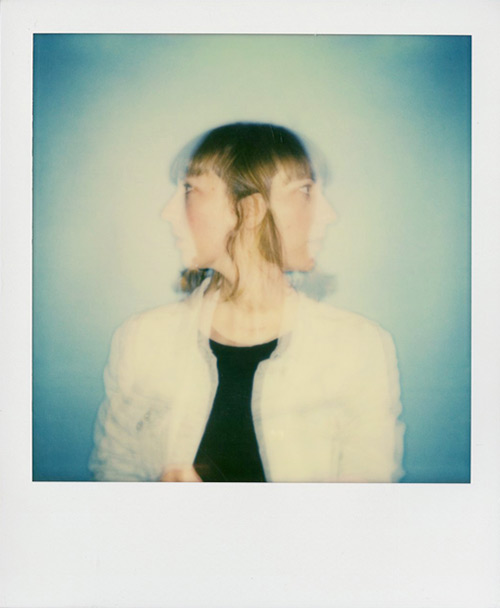 on The Impossible Project