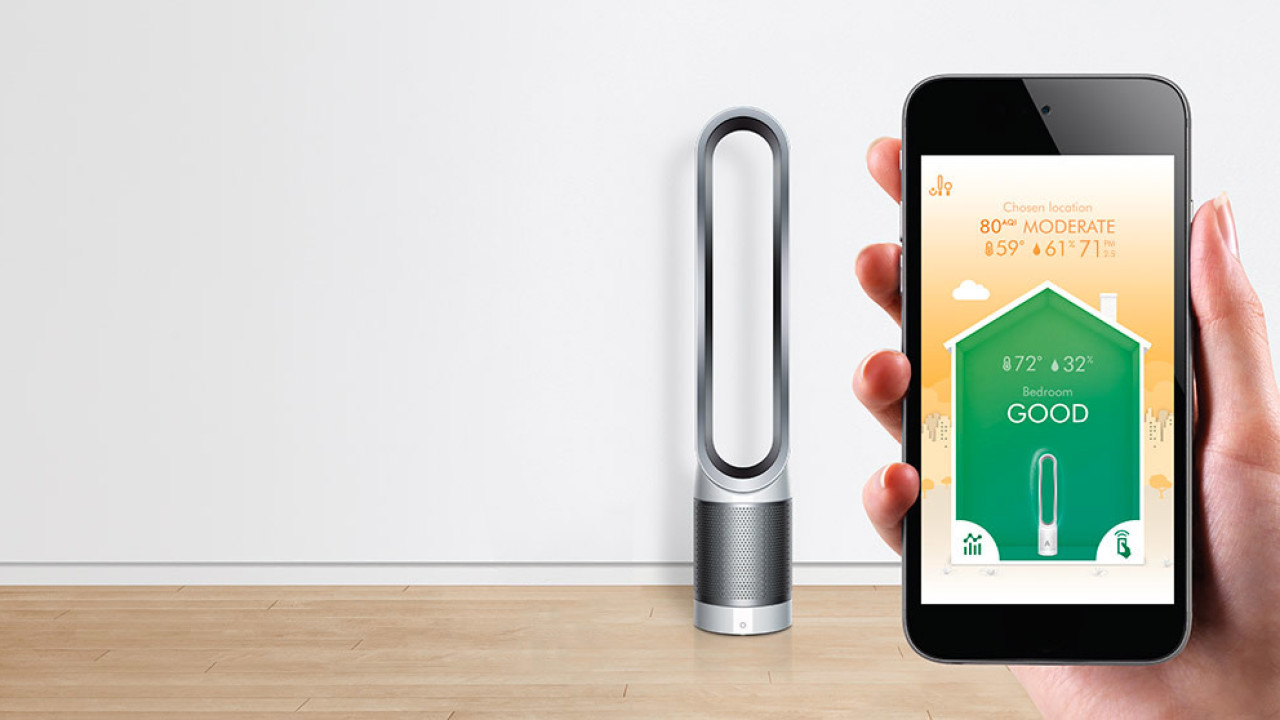 For a product line that starts around $300, Dyson fans, vacuums, and humidifiers have often been on the high end of the price spectrum – but it wasn’t until this week that it finally added a feature most other home gadgets have had for years: IoT integration. 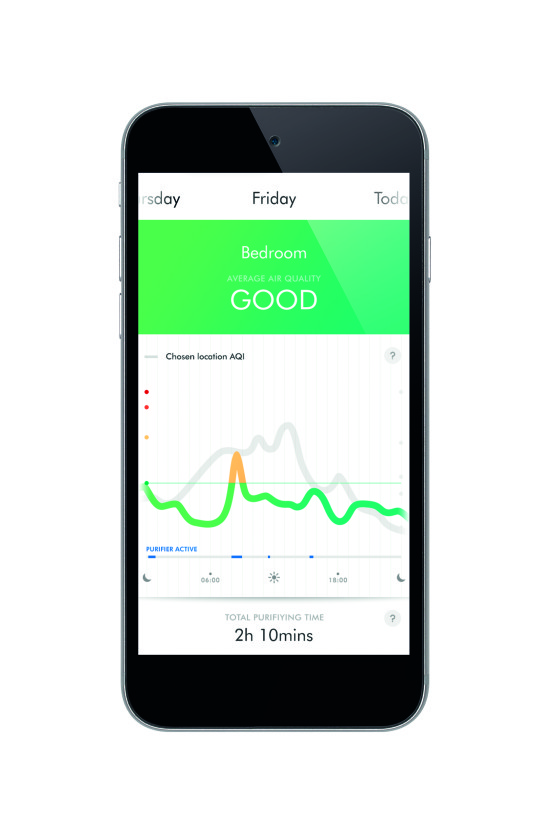 With its new Pure Cool Link fan and air purifier combo, the device doesn’t just keep your room temperate, you can also use an accompanying app to check on live air quality both indoor and outdoor. The design uses “360° Glass HEPA filter” to remove virtually all allergens from the room, and can automatically adjust the airflow if its sensors detect a change in air conditions.

Dyson says 350 prototypes of the Pure Cool Link were tested in homes around the world before ending up with this final design. It promises to remove particles like tobacco smoke, pollen, mold, spores, and paint pigments.

Allergens aside, you’ll still have to cough up $500 for the machine, which is available now on Dyson.com, and on April 11 at most US-based retailers. It’s interesting to see Dyson finally incorporate IoT into its designs, so upcoming products might actually be as modern as it looks.