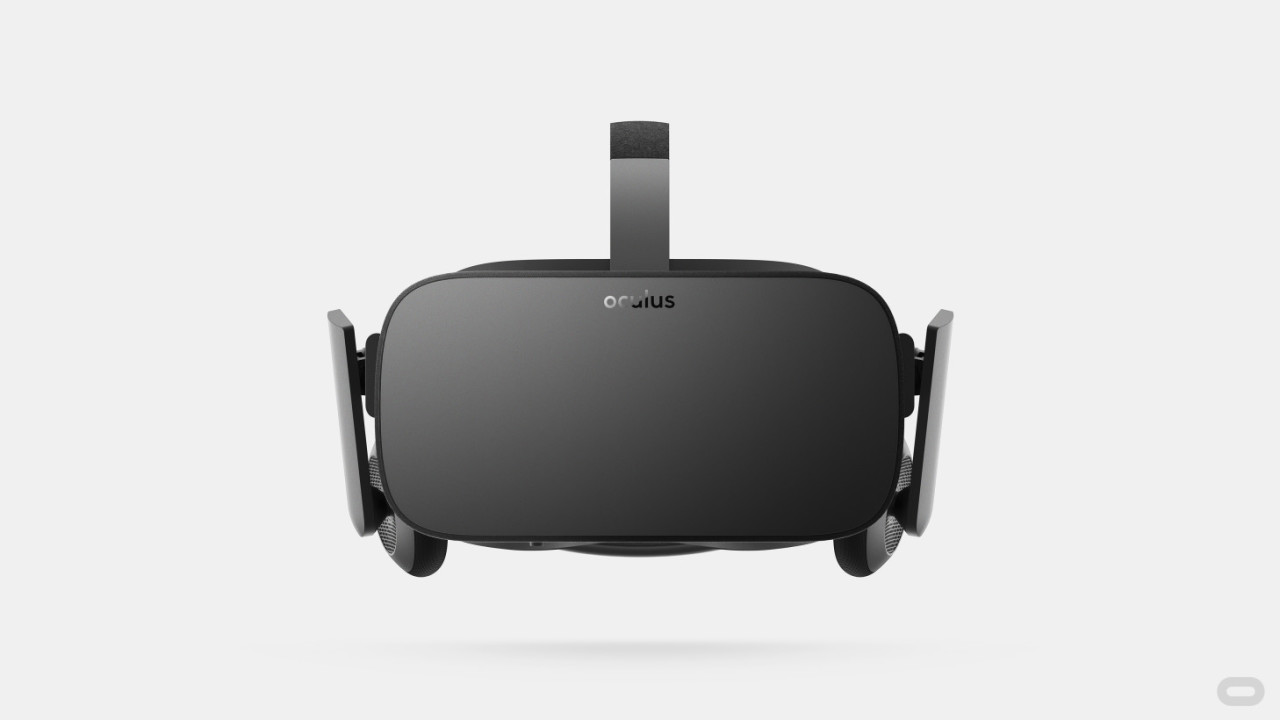 If you were one of the clever people who got in early with their Oculus Rift preorder, you’ll be happy to learn that your headset is on its way.

Oculus was a massive hit on Kickstarter when its campaign went live in 2012 and today marks two years since the company was acquired by Facebook.

Backers and fans will breathe a sigh of relief this weekend because despite countless updates and prototypes, it was beginning to feel like the consumer product was just a dream.

Anyone who hasn’t placed a preorder will have to wait until July to receive their headset but you can order them now. Oculus has a bundle that includes the Rift headset, an Xbox One controller and two games for $599.99 or a full PC package starting at $1,500.

It’s a big deal for the VR industry that its first consumer headset (besides smartphone-powered ones) is finally ready for the public. Arriving less than a week before HTC’s Vive, it will certainly be interesting to see how Oculus gets the ball rolling for the VR industry