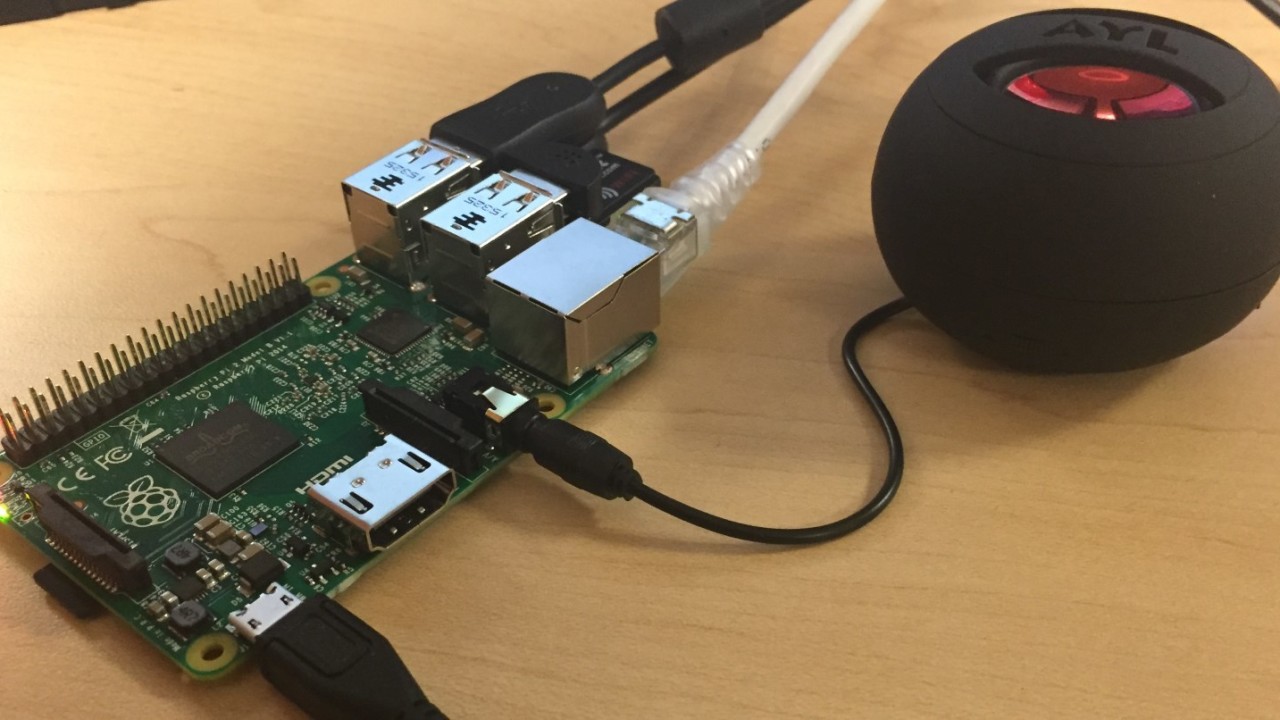 Amazon’s Echo is a nifty little gadget that’s powered by the company’s Alexa voice assistant and listens for voice commands to do things like order your groceries, update you on the weather and play your favorite tunes. The only problem is, it costs a pretty penny — $180 to be precise.

Thankfully, you can build your own for about $60. Amazon has posted detailed instructions on how to do so, using a programmable Raspberry Pi computer, an Amazon developer account and a bunch of free software.

The $60 should cover the cost of a new Pi Model 2, a microSD card to load the software on, a mini mic and an ethernet cable. You’ll also need a mouse, keyboard and monitor to set things up, but hopefully you have those lying around already.

There are a lot of steps involved, but it seems straightforward enough for anyone with an iota of coding experience to try out.

However, it’s worth noting that as per the terms of Alexa Voice Services, your DIY device can’t always be listening for a trigger command. Instead, you’ll have to either click on the ‘Start Listening’ button in the app running on the Pi or wire a physical button to your project.

If you’re looking to get down and dirty with your Pi, this is a great project to try over the weekend.