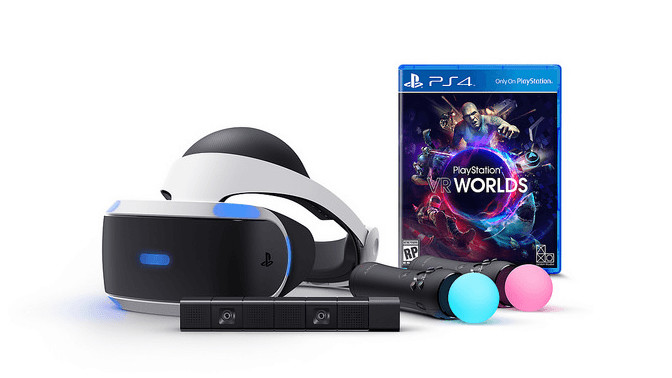 Sony’s $500 PlayStation VR launch bundle was made available to pre-order less than 48-hours ago on Amazon and it’s already sold out.

No need to panic just yet though, because Amazon has confirmed that it will be making a second batch of the bundles available to order today from 2pm PT.

It’s a good start for Sony to be sold out so quickly, especially with its $399 standalone headset package not going on sale for another five days.

At $500, the launch bundle is significantly more expensive than buying the headset on its own, but it comes with the required PlayStation camera, two Move controllers and a PlayStation Worlds game disc preloaded with five games.

Sony hadn’t originally planned to let users pre-order the core bundle but in a swift change of mind, it will now be releasing a standalone headset bundle for pre-sale on March 29.