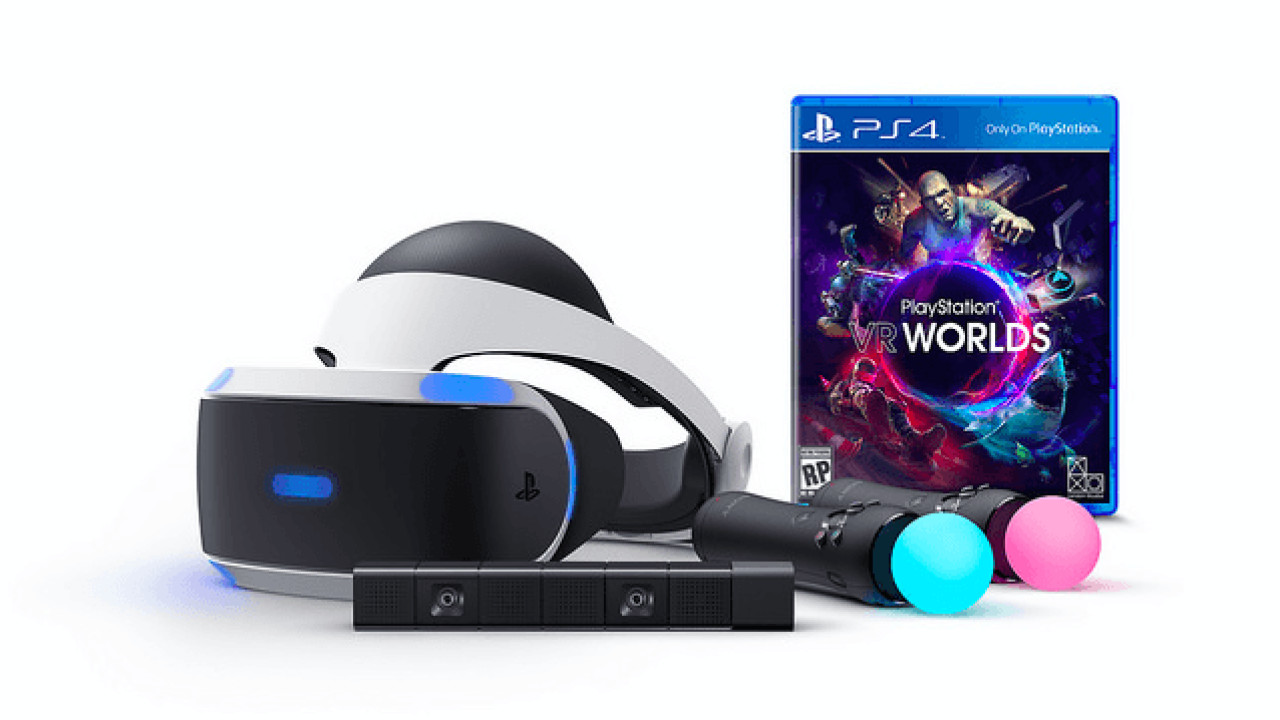 Sony’s $500 PlayStation VR bundle is now available to pre-order. Anyone hoping to secure themselves the deal can check out Amazon, GameStop and Walmart for availability.

At $500, the launch bundle is significantly more expensive than buying the standalone headset, which will set you back $399, because it comes with the required PlayStation camera, two Move controllers and a PlayStation Worlds game disc preloaded with five games.

Sony had not originally planned to let users pre-order the core bundle but in a swift change of mind, it will now be releasing a standalone headset bundle for resale on March 29 at $399. This will be music to the ears of PlayStation fans who already own the peripherals.

While pre-orders are likely to sell out fast, the actual device won’t be shipping until October – just in time for the holidays. Since PlayStation will undoubtedly be hoping to beat out Xbox One in the sales figures again for 2016, I expect to see a mega bundle including games and a console on the table before Christmas.