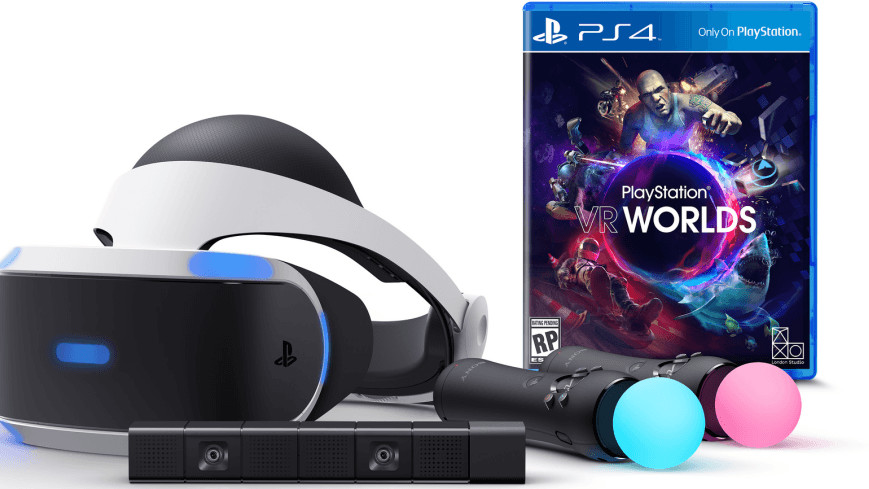 Sony announced that its much anticipated PlayStation VR headset will be available in stores from October for $399 earlier this week. What it left out of that announcement was the fact that anyone hoping to use the VR headset would need to already own a PlayStation camera that’s required for it to work and Move controllers or buy them for an additional cost.

Following some criticism for omitting the total tally, Sony has revealed that it will be releasing a PlayStation VR bundle with everything a user needs to get started (except an actual PlayStation, of course).

The bundle will go be available to preorder for $500 on March 22 and includes the VR headset, two Move motion controllers, the PlayStation camera and a demo disc of various VR games to get started.

While you’ll still need a PlayStation console to get started, it seems likely they will announce a megabundle that includes one before the launch; especially since October is prime time for holiday shopping and Sony will want to make sure it beats Xbox in sales figures again this year.