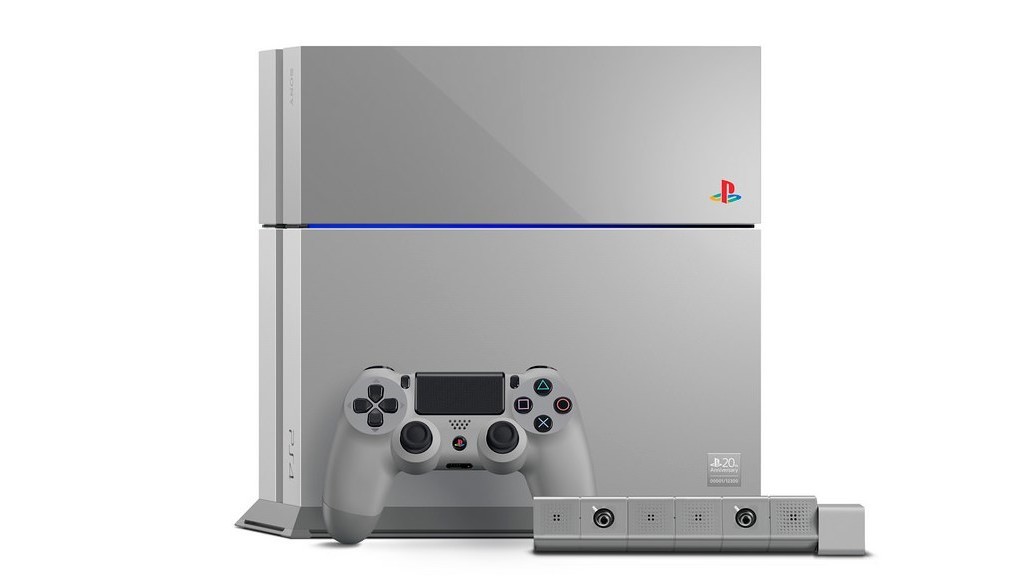 Turns out that the Playstation VR may not be all the new hardware Sony is working on. According to a report by Kotaku, the company is building a ‘PS 4.5’ with upgraded specs to handle the imminent onslaught of 4K and virtual reality games.

The company has reportedly reached out to developers to outline the console, including a more powerful GPU to push the 4K resolution and 3D VR content. However, there’s no word on how games would be differentiated between the traditional PS4 and the newer console.

While it’s just a rumor at this point, Kotaku says it’s spoken to at least four developers familiar with the device, and mentioned having casually overheard it being mentioned during the Game Developers Conference earlier this week.

Moreover, the timing would make sense. This console generation has seen an unusual mid-life spark thank to the advent of VR, and a partly upgraded console could help give the PS4 legs for years to come, as well as compete against the likes of the Oculus Rift and HTC Vive, both of which require more powerful desktop graphics.

Meanwhile, Nintendo is set to announce its next console sometime this year; Sony might not want to be left behind.

For its part, the company provided the expected response: “We can’t comment on rumors or speculation,” a spokesperson said.