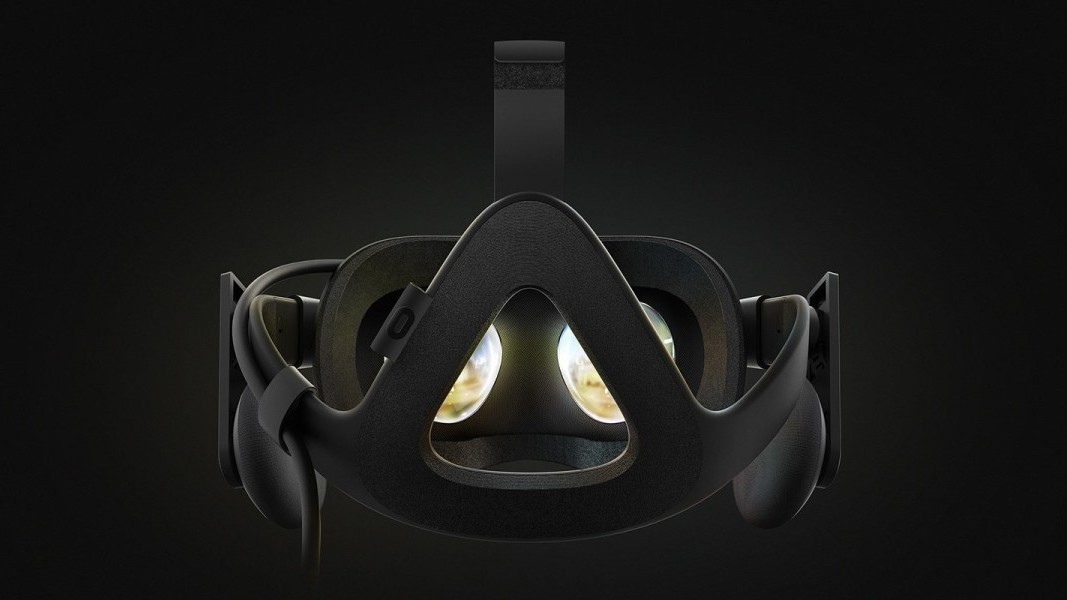 HTC and Oculus are gearing up to begin shipping their high-end VR headsets this month onwards and that should certainly give gamers a reason to be excited. But if you’re worried about your existing PC game collection collecting dust, we’ve got some good news.

Valve has announced that the HTC Vive as well as other Steam VR headsets will get a Desktop Theater mode, which will allow users to experience non-VR content and play PC games.

What if you’re using something else, like an Oculus Rift? You can pick up MyDream’s Swift app, which lets you play any DirectX9/DirectX11-based PC game with your VR headset.

The company says its $30 software, available for pre-order now and downloadable on March 28, offers lossless quality and won’t affect your PC’s performance. You’ll also get the company’s own $20 multiplayer community game, MyDream VR, for free.

That should make the $600 Rift and the $800 Vive a bit more enticing to game enthusiasts. It should also help avoid pitfalls that similar new technologies face, like limited availability and high prices for compatible content. And in case either brand decides to start a rubbish headset war with exclusive titles, players will already have lots of older games to distract them from the noise.