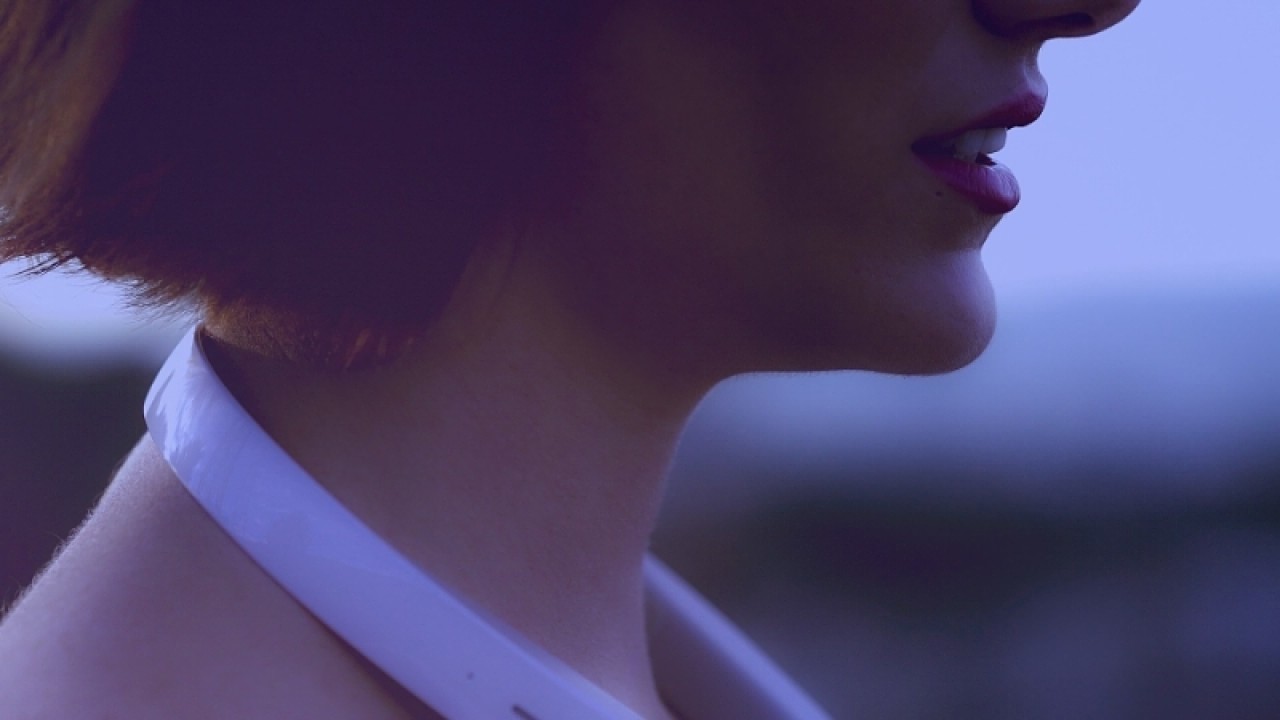 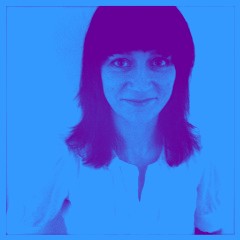 Sony has launched a new research and development program called Future Lab, and is at SXSW demoing the first prototypes from the program, including a new wearable device with the working name “N.”

The device responds to voice prompts and can be used to receive information, like news alerts or weather forecasts, and to take photos. It also functions as a set of earphones which can be worn with or without in-ear buds.

With the ear buds in, you’ll can listen to your audio of choice, while still hearing the surrounding ambient sound. If used without the buds, the audio plays into the space you’re current in – not a feature we imagine being popular on public transport.

For a live demo of the product, catch TNW Editor at Large Martin Bryant with the device at last night’s press launch.

Future Lab’s goal is to release concept products at a relatively early stage of development, and invite feedback from program participants. This feedback will be used to refine the products and evolve the prototypes.

Future Lab also has a developers program and design startup 16lab demoed an integration of N with its Bluetooth gesture ring Ozon. This allows the wearer to take pictures or perform any of the other commands using gesture rather than voice.

Other Future Lab Sony prototypes being demoed at SXSW include a multi-axis moving projector that allows the user to move the projected image across any wall or ceiling, and a projector that turns a flat surface into an interactive tabletop. Content can be moved around the table with both touch and by hovering above objects.

For a better look at what you can find at Sony’s Future Lab at SXSW, check out the video below.