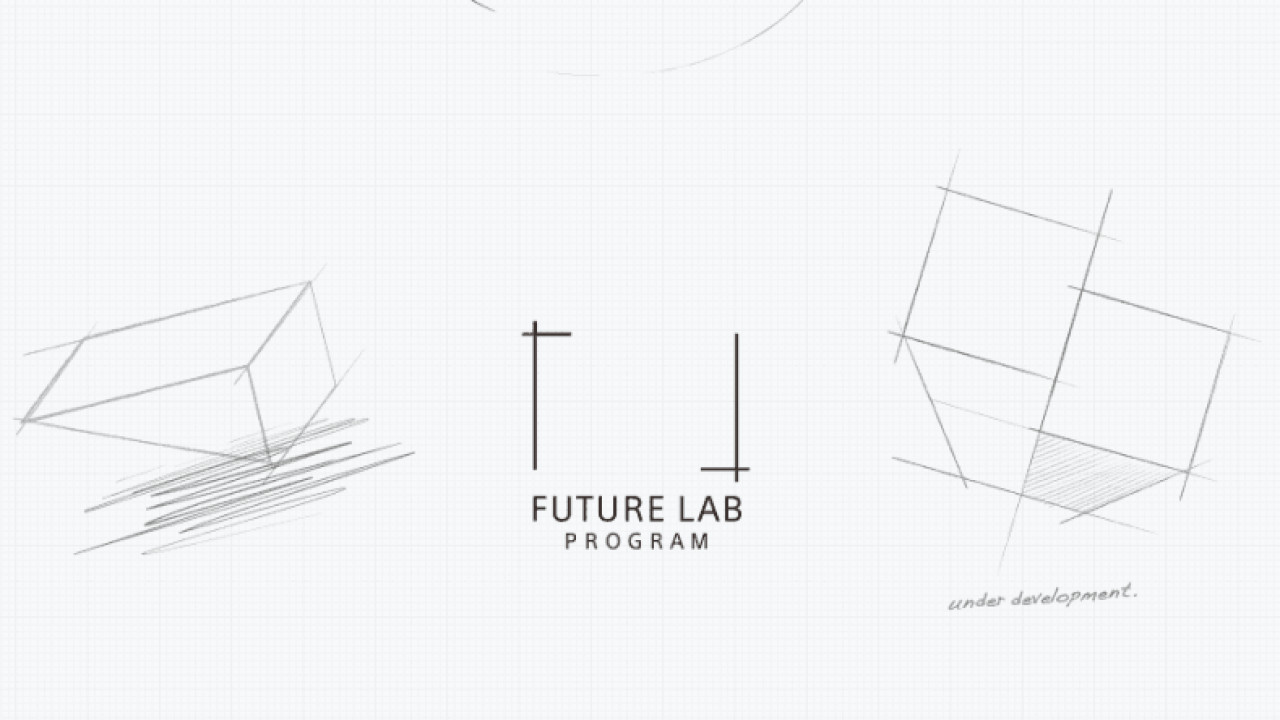 Sony has launched its new research project called the Future Lab Program. While it’s first prototype isn’t being revealed until March 12 at SXSW, the company has announced that it will be relying on users to help it develop and tweak future products and ideas.

The only thing we know about the prototype is that it’s codenamed “N” and is a hands-free wearable device. From the teaser published by Sony, you can see it’s set to be a music player of sorts but there’s no indication of what it will look like or how it works just yet.

The company says the device “creates a new way of experiencing audio such as music and sound, allowing the user to receive audio information without having to insert any object into his or her ear.” But we’ll have to wait another week to find out what that really means.

Since the aim of the Future Lab Program is for Sony’s users to collaborate on the research and development projects, there’s a chance that it will be calling on people for feedback following the reveal of “N” and other prototypes at SXSW.