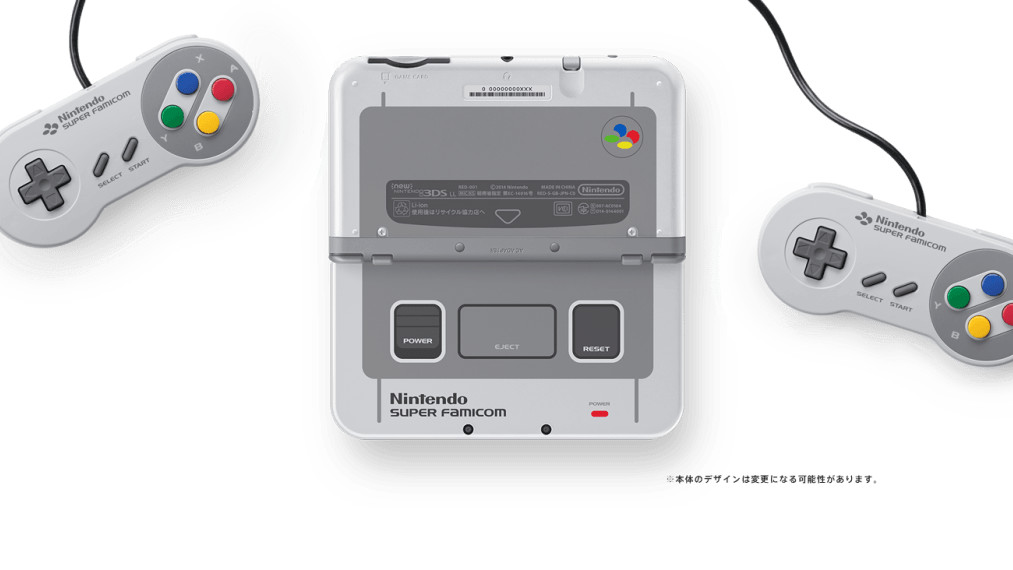 Two weeks ago Nintendo revealed it is bringing classic Super NES games to its portable 3DS consoles, but now it seems the Japanese giant is going the extra mile for its most nostalgic gamers.

Drawing on the design of the classic PAL Super Nintendo, the special edition console will come in the familiar grey color scheme and will also feature buttons on the outer shell.

Unfortunately, Nintendo hasn’t yet announced plans for international release, which means the Super Famicom-themed 3DS device might be available only in Japan.

➤ A Super Famicom-themed Nintendo 3DS is headed to Japan [Engadget]