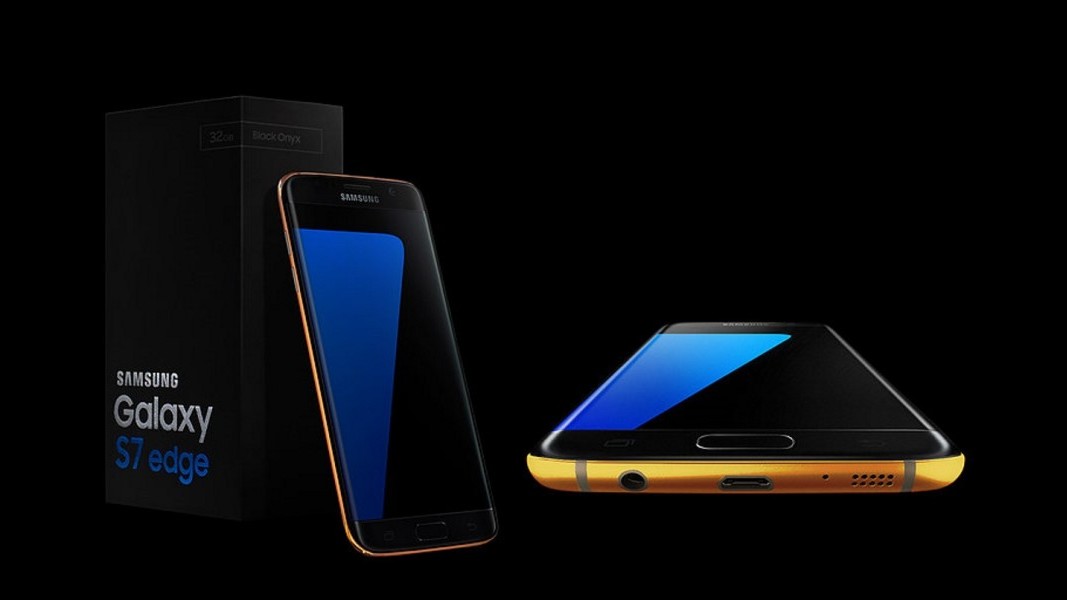 Little more than a week after the official announcement of Samsung’s Galaxy S7 flagship, there’s now a company offering to bling it out for you with a selection of luxury finishes.

Obviously, none of these are a particularly cheap option if you’re considering a Galaxy S7, but they’re also not as expensive as you might expect.

With the standard S7 starting from £569 and the Edge model from £639, the prices for those luxury finishes don’t seem utterly outlandish.

I think I’d still have the regular version though.