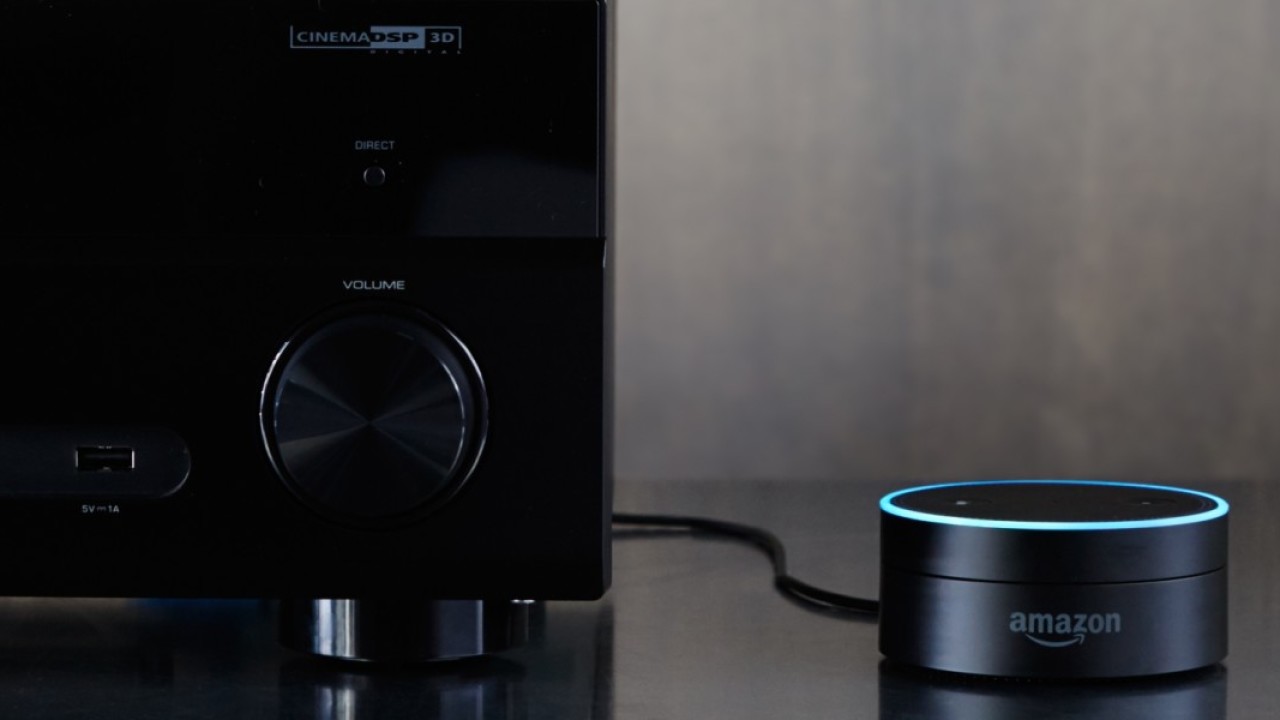 In its ongoing bid to convince the world that, yes, you do really want to be speaking voice commands at a device across the room, Amazon has launched two new products that build on the launch of the original Echo.

The Echo Dot is a smaller, cheaper version of the Echo that uses the same far-field voice technology (so you shouldn’t need to shout across the room) but that can be directly connected via cable or Bluetooth to other music systems.

It does still have a small in-built speaker though, so that it can be used for voice commands or as an alarm clock without being plugged into your stereo.

The second device is the Amazon Tap, which is an Alexa-voice controlled Bluetooth and Wi-Fi speaker, but doesn’t feature the far-field technology.

It’s an altogether more portable option that allows you to tap the mic and do things like ask for news updates, order a pizza or search any other information on the Web – though its primary use is as a 360-degree speaker.

A little oddly, you can only order the Echo Dot via Alexa voice commands from an Echo or via Fire TV, plus you have to be a Prime subscriber. It’s currently priced at $89.99.

Amazon Tap is available to pre-order online, however, priced at $129.99.