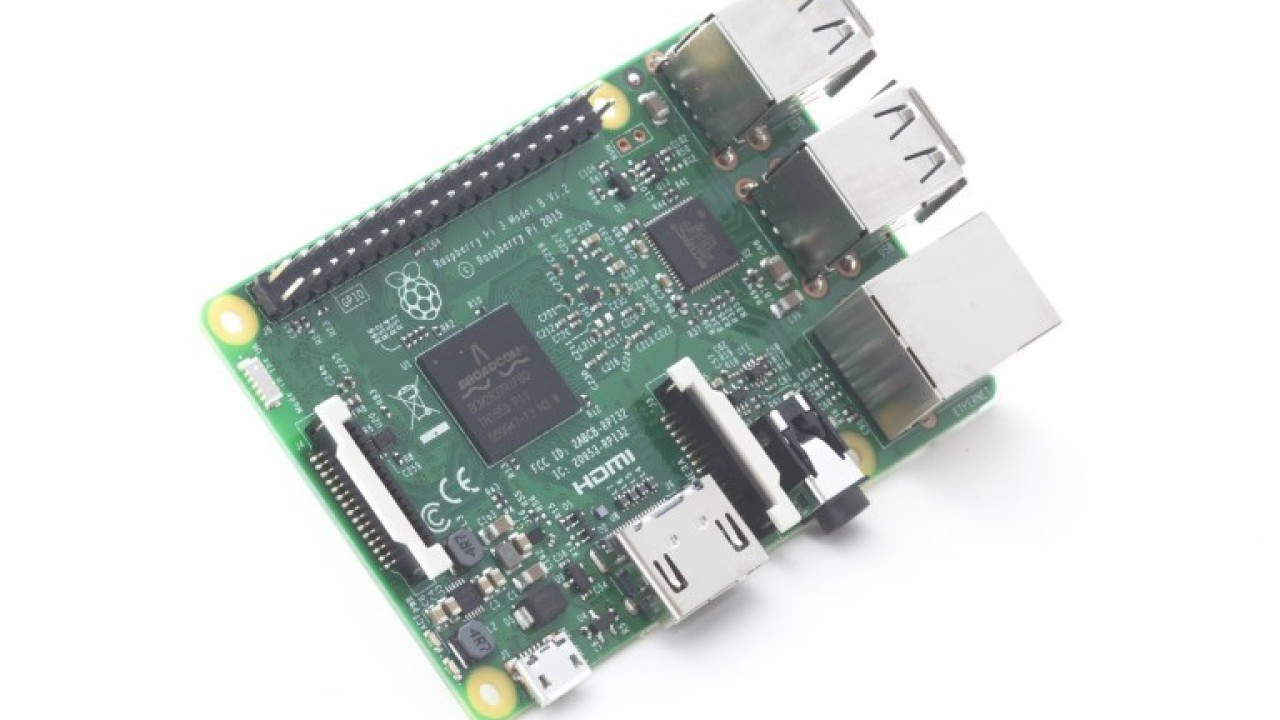 Raspberry Pi was born on 29 February 2012, the last leap year, and now on the second leap year in the company’s history it’s releasing a major hardware update.

The Raspberry Pi 3 features a 1.2GHz 64-bit quad-core, 1GB of RAM, integrated 802.11n wireless and Bluetooth 4.1, as well as full compatibility with the original hardware.

Previously you’d have to buy the wireless hardware separately, but the company opted to build it in with a new wireless ‘combo’ chip that fits the feature into a similar form factor to the previous hardware.

For just $35 you can get the upgraded hardware, but the company will also sell the Raspberry Pi 1 and 2 as industrial customers want to stick with the older hardware for now.

You can get the new hardware right now, which is impressive, though it’ll likely sell out incredibly quickly just like previous versions have.