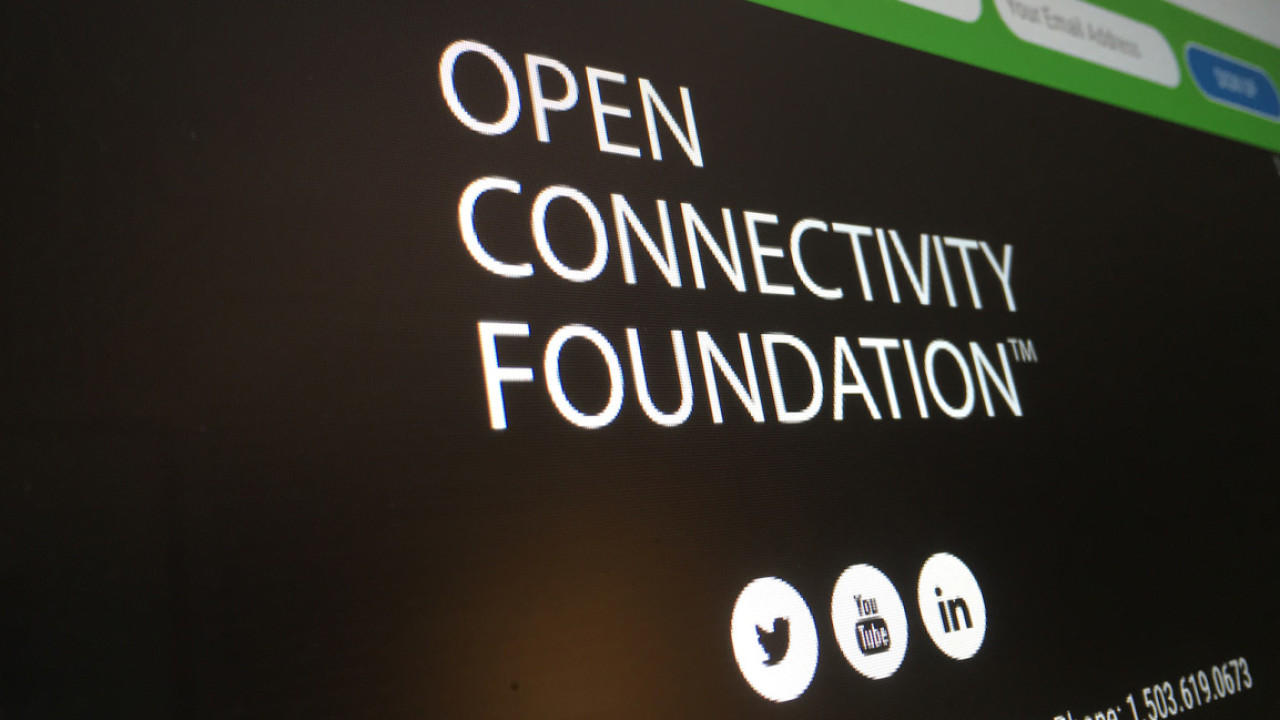 Some big names in tech have formed an alliance to make the confusing Internet of Things (IoT) friendlier.

Called the Open Connectivity Foundation (OCF), tech companies such as Microsoft, Samsung, Qualcomm, GE and Intel will help each other “unify IoT standards so that companies and developers can create IoT solutions and devices that work seamlessly together.”

The stated goal is to have all of the various IoT devices unified under one set of standards “regardless of manufacturer, operating system, chipset or transport.” If it succeeds, the OCF will create a more balanced IoT universe.

Unfortunately, this initiative sounds a lot like the WPA — who also count Microsoft and Samsung as members. That association is charged with making wireless charging more technically sound, yet it’s still not ubiquitous or even widely accepted, even among the go-for-broke Android manufacturers.

The OCF also doesn’t have the support of Google or Apple, the two largest players in the IoT space. While Apple has its contained HomeKit offering, Google’s Nest, Weave and Brillo already do what the OCF is aiming to.