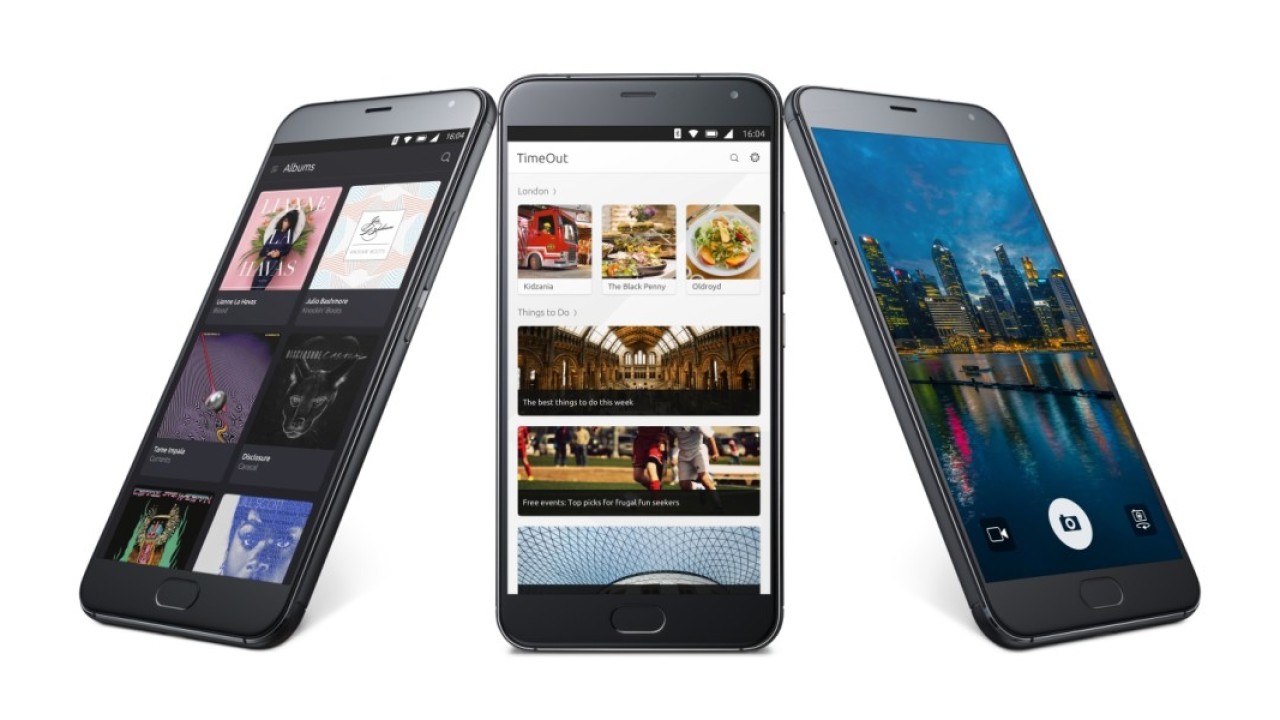 In the run up to Mobile World Congress (MWC) 2016, Canonical has released details of its next Ubuntu OS smartphone to come to market, and it offers the highest spec of any phone running the platform so far.

The Meizu Pro 5 Ubuntu Edition keeps with the existing trend of manufacturers repurposing existing devices to run Canonical’s OS – in this case the Pro 5 that runs Meizu’s own Flyme 5 OS, which is itself a fork of Android.

Hardware-wise, the Pro 5 is no slouch and the Ubuntu Edition will offer up a 1080p 5.7-inch Corning Gorilla Glass AMOLED display, Samsung’s Exynos 7420 octa-core processor (such as found in the Galaxy S6 Edge, Edge+ and regular S6 models), 21-megapixel Sony sensor for the rear camera and a fingerprint reader for biometric unlocking.

While Canonical says the phone will be available to pre-order during MWC, it hasn’t said how much it will cost or when it will arrive, but it will ship globally. 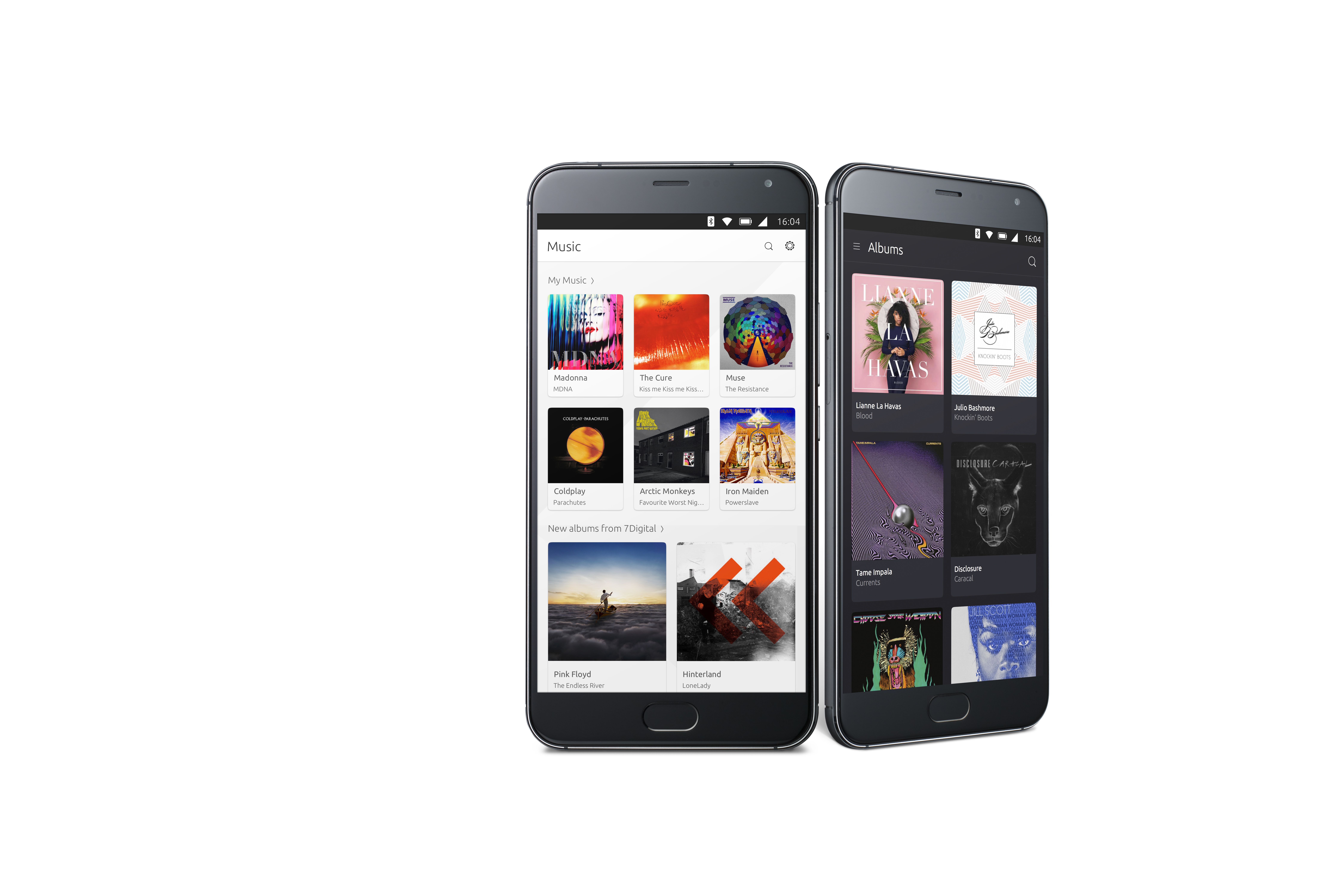 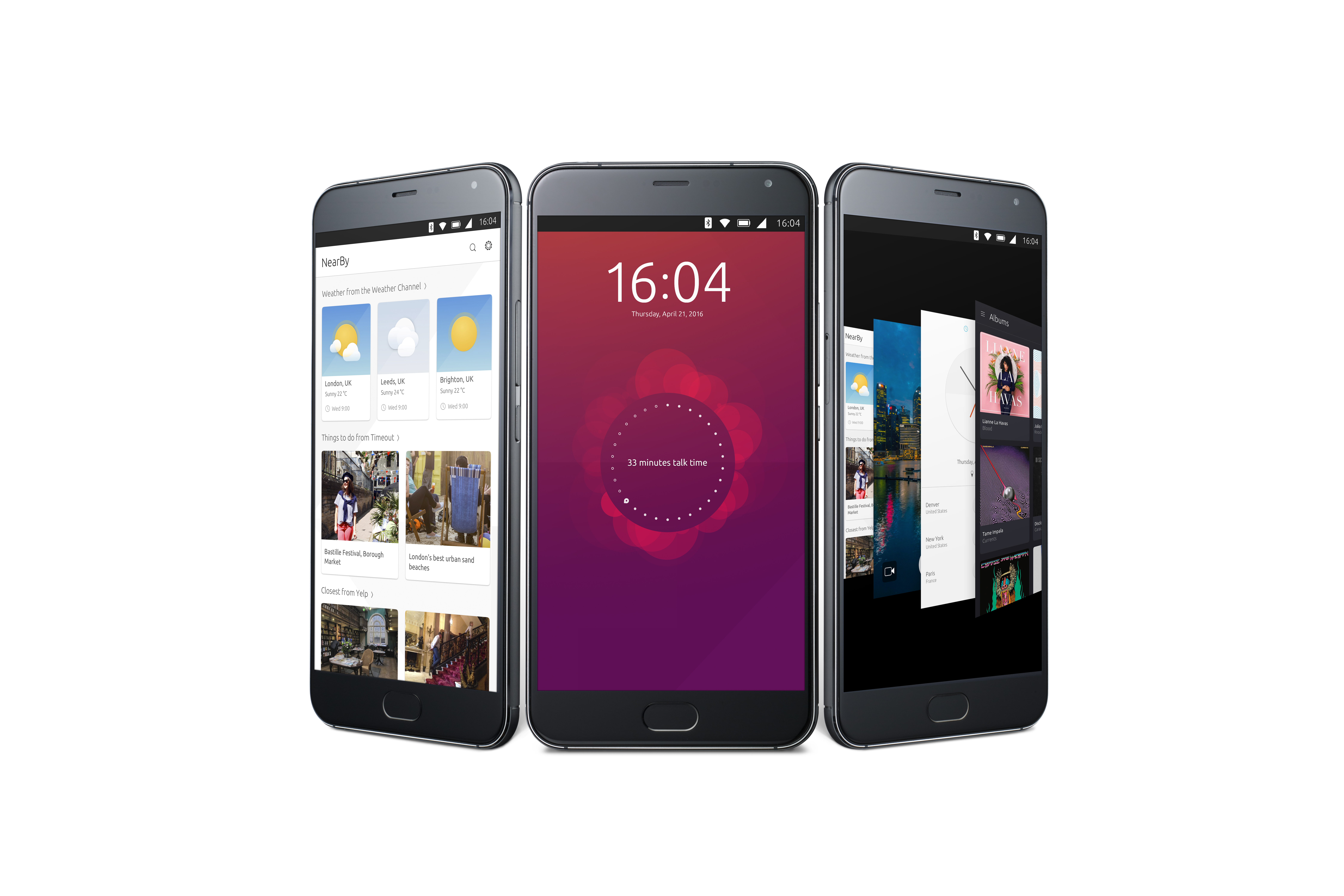 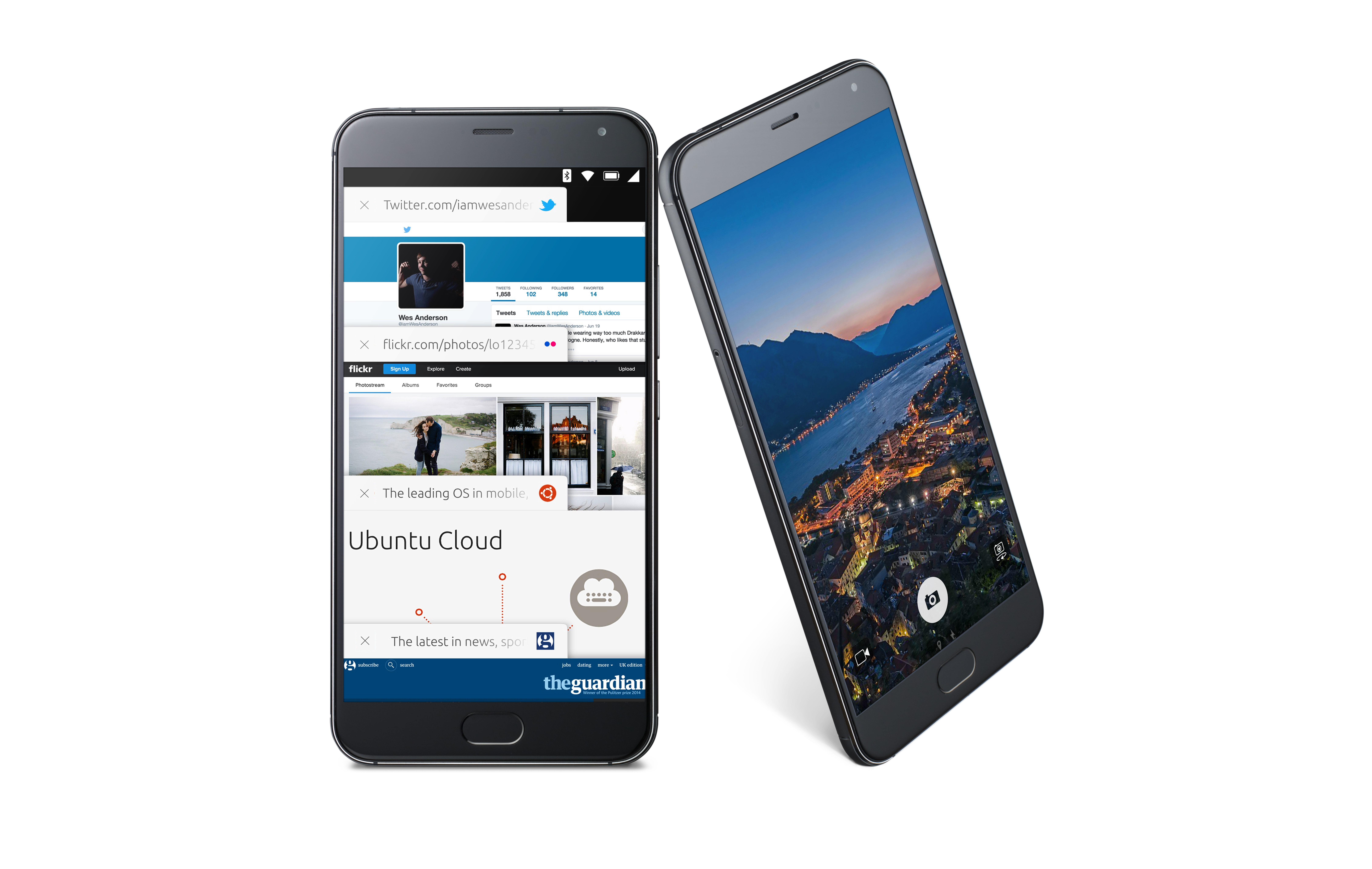 A step, not a leap

It’s not a device that delivers on the true convergence goals of Ubuntu – having one code base and device-agnostic apps – as it lacks the requisite (MHL) output to support connection to other devices, like a dock. Essentially, what that would allow is a custom UI for each use case, rather than a crude stretch-to-fit approach.

Nonetheless, despite not offering up this feature, Canonical is still planning on delivering this vision with future phones, as well as its recently announced tablet.

Perhaps the most surprising part of this announcement is the spec list of the device.

Both Canonical’s founder, Mark Shuttleworth, and its current CEO, Jane Silber, have told me that Ubuntu’s current range of devices aren’t really designed to be direct competitors to Android or iOS handsets – they’re aimed at early adopters and success isn’t measured in the number of million devices sold alone.

The way Shuttleworth sees it, they’re the best convergence devices available on the market.

The company still has a long way to go to convince a mainstream buying audience of Ubuntu’s mobile user experience  – the ‘scope’ approach takes a little getting used to coming from rival devices – but if it can get the pricing right for this device, the hardware alone could tempt a few potential purchasers.