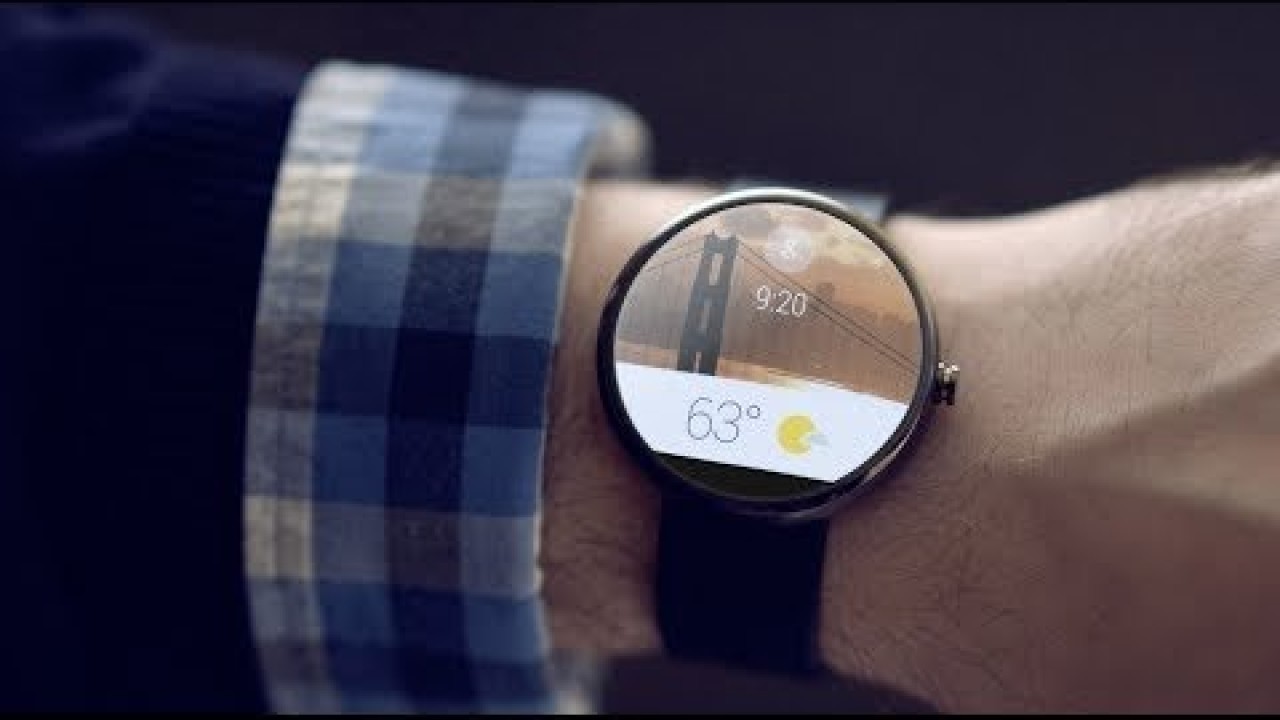 That means the battery life in smartwatches and activity bands is about to get a whole lot better.

Most Android Wear smartwatches use Qualcomm’s Snapdragon 400 processor but that was designed for phones and tablets. The new Snapdragon Wear 2100 chip has been made with wearables in mind and to that end, is 30 percent smaller than its predecessors, meaning devices can now be slimmer, as well as improving battery power.

The processor has an on-board sensor hub, where it processes data before sending it to the cloud, which limits the use of a cellular networks, therefore saving battery power.

The chips are available for manufacturers now so it probably won’t be too long until a new, sleek, long-lasting smartwatch hits the shelves. Qualcomm says LG is already planning to use the chip in at least one device that’s coming out this year.

Meanwhile, Qualcomm also announced the X16, a new gigabit LTE modem for mobile devices. It might not be possible to get a connection that speed just yet but the X16 is ready for when it is and Qualcomm says it would allow the downloading of a full HD movie within minutes, as well as lag-free streaming of 360-degree HD VR videos.

➤Wearables are about to get a big battery life boost [Techradar]