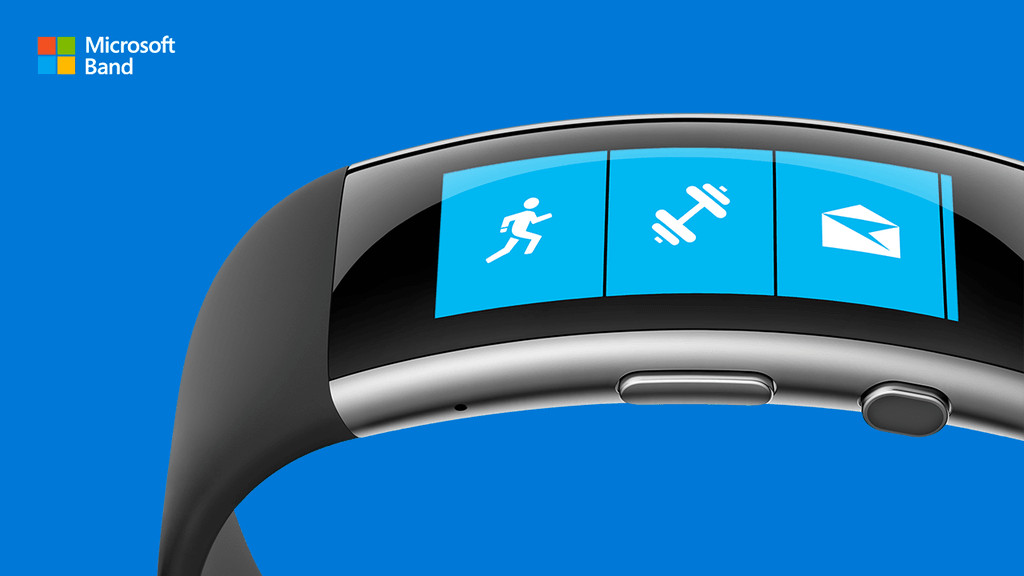 Microsoft released its Band 2 late last year and now it’s updating its accompanying Health dashboard and app to add some neat features, like the ability to share your workouts with friends.

The cross-platform Health dashboard is one of the Band 2’s greatest assets as it means users of the tracker can access their data on any Web browser instead of only through a smartphone app.

With the update, you can now create customized workouts on the dashboard and share them with friends, which is handy for motivation and tips.

There’s also a new gallery that allows you to track sports scores from NFL and NBA games and have them sent directly to your band.

For anyone trying to keep track of their weight, you can now manually record it on the dashboard, as well as being able to set activity reminders for 30, 60 or 90 minutes.

Microsoft says the update can also extend battery life by as much as four hours with its new GPS Power Saver mode.

The Band 2 already tracks your sleep, counts calories and monitors your heart rate. It can also pair with iOS, Android and Windows devices, making it a pretty solid choice for an all-round health and activity monitor for anyone on the lookout.

The update appears to only be available on mobile to Android users at the moment, but it should roll out to the other platforms soon as well.