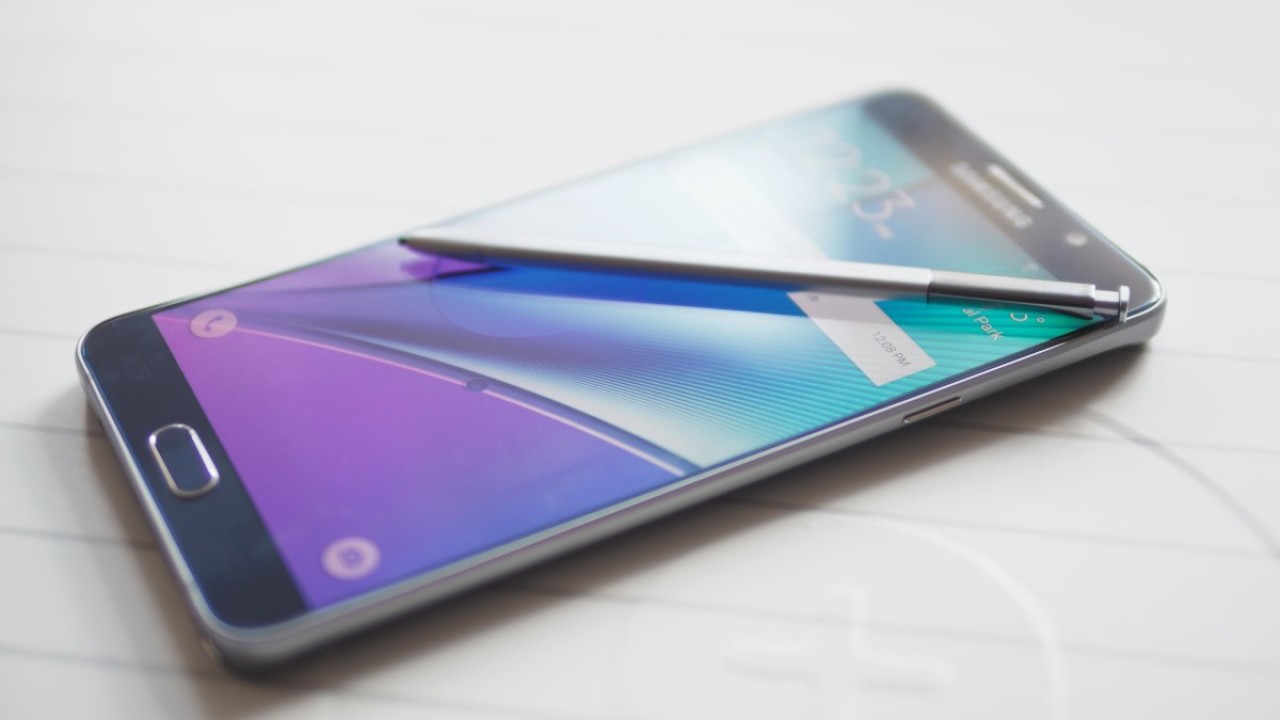 As smartphone ownership is reaching saturation in Western markets, Android manufacturers are struggling to continue to sell enough devices to keep investors happy.

In Samsung’s earnings announcement today the company said that there is a “slowing demand” for smartphones as it saw a slight decrease in sales last quarter, along with higher marketing cost to sell those devices.

Samsung said that it expects just “single digit” percentage growth in 2016 amid “softening demand” and “intensifying competition.” In other words, competitors like LG, Huawei and even Xiaomi are causing a problem for the company’s phone sales.

To fix this, the company plans to release “competitive devices” and “new line-ups” in 2016 but that line is incredibly similar to what we’re hearing other ailing smartphone makers saying too.

Here’s a sampling of what manufacturers have been saying as their respective sales slowed:

Years ago, a similar thing happened when PC sales started to flatline — the hardware simply got too good, and people didn’t need to upgrade as frequently. Fast-forward to now and PC sales continue to fall, as you and I keep our computers for longer than ever.

Expect stories like this to become the norm as smartphone builders desperately clamor to convince you to upgrade yearly again. What we’re seeing is history repeating itself.

Smartphone builders are finding it increasingly hard to differentiate from each other, when basically every phone has a good enough camera, snappy performance and a high-resolution screen in a slightly different looking body.

Why upgrade from a two year old rectangular slab to a new one when it still works well enough?

Gartner said in late 2015 that it was the worst year since 2013 for sales, showing just how our upgrade cycles are beginning to slow.

There are still a few interesting tricks up some manufacturer’s sleeves, but the days of massive sales quantities are likely to be numbered — and some companies may disappear altogether in the bloodbath.