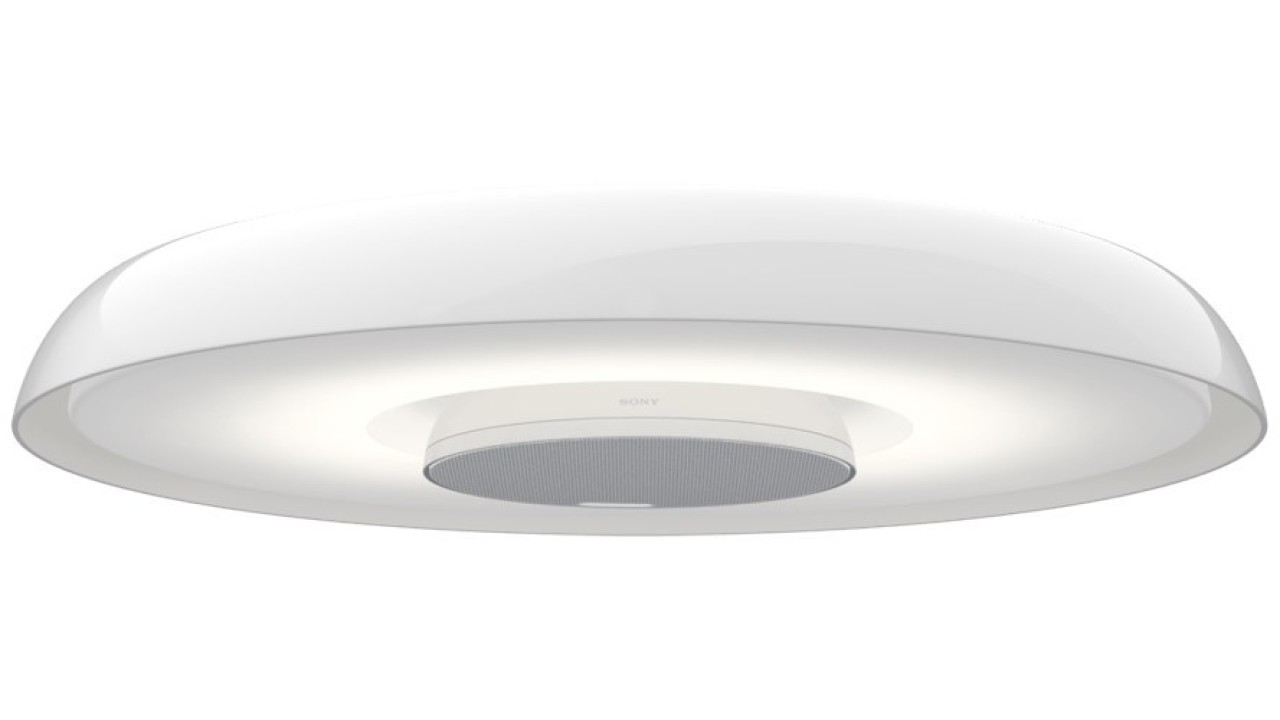 Sony went all out in developing its new smart lightbulb, which can talk to other devices in your home as well as your phone.

The Multifunctional Light can regulate temperature and humidity by controlling air conditioners and thermostats, turn on the TV when its motion sensors detect someone entering a room, and also act as an intercom to let you hear and talk to people in other rooms in your house.

You can also access these functions using your phone.

It’s an interesting concept, particularly because lights are usually second-tier devices in connected homes that are controlled by other gadgets, like central hubs or smartphones.

Sony says it will launch the smart light sometime in the first half of this year in Japan, but hasn’t announced pricing or international availability.

➤ Multifunctional Light [Sony via The Verge]