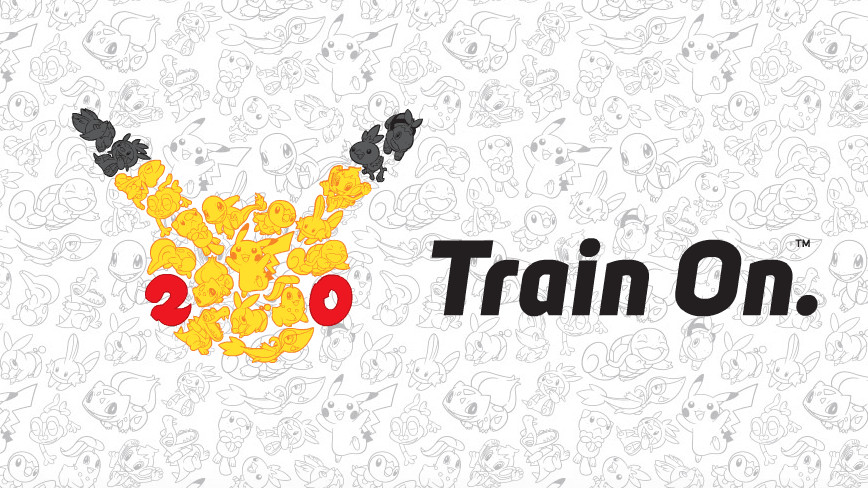 2016 marks the 20th anniversary of Pokémon. So to celebrate, Nintendo is releasing three special edition 2DS consoles in the UK.

Set to go on sale on February 27 – the exact day in 1996 that the very first game went on sale in Japan – the consoles reflect the designs of the original Pokémon games and so are available in transparent blue, yellow and red.

Each of the handhelds will come with a Virtual Console version of its corresponding release pre-installed. Virtual Console allows Nintendo users to download and play classic games from the past 25 years.

The special edition consoles will also come with a sticker pack to customize the hardware and a code to download a Pokémon theme.

Nintendo is also re-releasing the original Pokémon games on its Virtual Console and says they will remain true to their cartridge origins, complete with monochrome pixel art and 4-bit music.

This will be the first time the games are compatible with a wireless console. Back in the days of the Game Boy, you had to connect to your friend’s device using a cable to be able play one another.

The rereleased titles will also be available to 3DS users through Nintendo’s eShop. 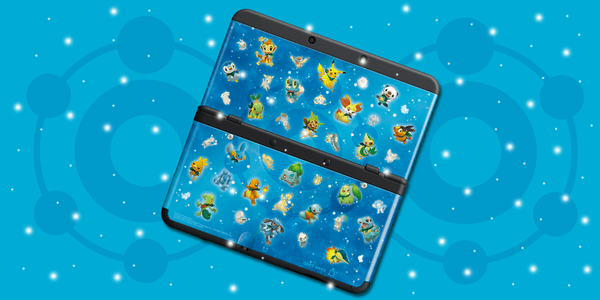 Although 3DS users won’t be able to snap up a new console, Nintendo has announced that they are releasing two Pokémon themed covers for the handhelds, which will also go on sale on February 27. One will be in the classic Pokémon design, with the other featuring artwork from the soon-to-be-released Pokémon Super Mystery Dungeon game.

To kickstart the celebrations, and sales, there will be a Pokémon ad aired during the Super Bowl 50 on February 7, encouraging fans to ‘Train On.’