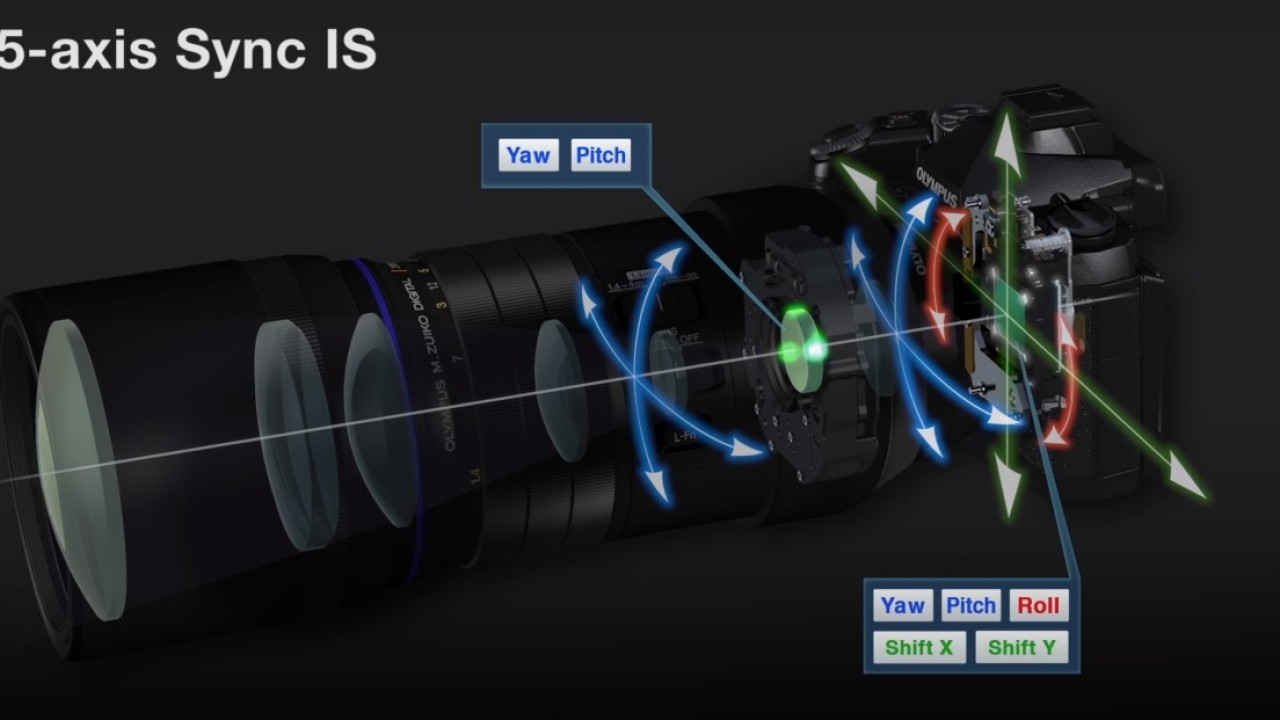 Olympus and Panasonic have long been expanding Micro Four Thirds’ lens selection, and at CES 2016, the former introduced a new 300mm F4 to fill an important gap for wildlife and sports photographers.

It’s one of Olympus’ Pro-series lenses, meaning an all-metal construction and professional-grade weather sealing.  It also means it’s very expensive, at $2500 – but also much cheaper than the alternative on other systems (the Canon equivalent is a mere $11,500).

Because of the Micro Four Thirds-sized sensor and some engineering wizardry, the lens is much smaller than a similar optic on a DSLR system, meaning this one can actually fit in a camera bag (albeit a large one).

But those are qualities we’ve come to expect from Micro Four Thirds lenses. The most interesting bit is a new trick for Olympus: dual optical and in-body image stabilization.

Olympus’ cameras are known for having the best image stabilization in the business, and do this within the camera body itself. But at 300m, there’s only so much hand shake you can compensate for in-body, so the lens features a stabilizing element that works in tandem with the camera’s in-body stabilization to provide up to six stops of handshake reduction

It also means that Panasonic cameras – most of which don’t have in-body stabilization — can still get some use out of the lens without a tripod. The one caveat is that only Olympus’ E-M1 and E-M5 II can use the in-body and optical stabilization systems in tandem. You’ll have to choose one or the other in their other cameras.

The company drove me out to a Nevada ghost town in the dead of night to put the stabilization and sharpness to the test.

The lens delivered in spades. Shooting handheld with an optic of this focal length is normally an exercise in futility, but the 300mm F1.4 felt only slightly more difficult to use than your average short telefoto lens.

That said, the lens is also lighter than you’d expect from its metal construction. You’ll definitely need two hands to shoot with it, but at least it won’t leave your arms feeling like you just left the gym.

It’s also incredibly sharp, which shouldn’t be a surprise for Micro Four Thirds lenses in general. Olympus prepared a variety of stations for us to put the sharpness to the test, and although we were shooting in the dead of night, a tripod set up allowed us to test the sharpness on a fallen plane tail.

Here’s the image at full magnification: 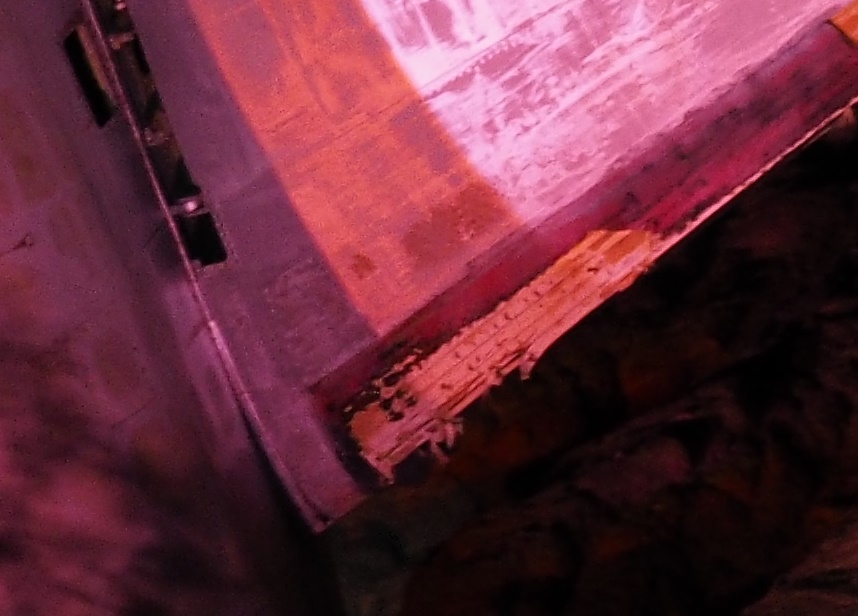 Even shooting a poorly lit, distant, and frollicking cowboy at night and ISO 6400, I was able to extract a fair amount of detail. While you’re not getting as much background blur as on a 600mm F4 lens on a system with a larger sensor, shallower depth of field is unnecessary and often undesirable at this focal length.

Meanwhile, I could pinpoint all the hairs on my new tarantula friend: 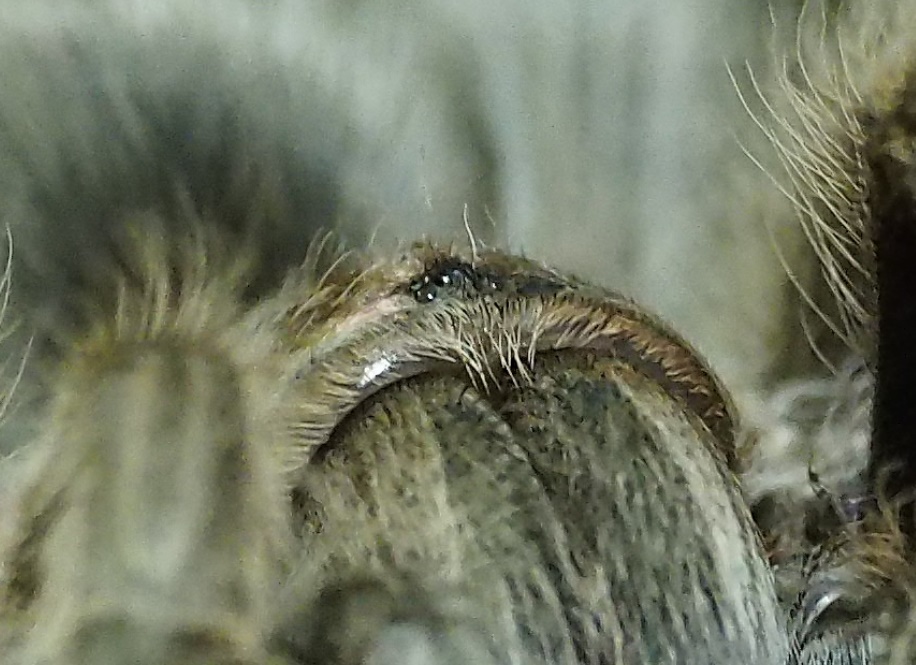 It has surprising macro capabilities for a lens of this focal length, and once again, the effective stabilization meant I had very little trouble following my eight-legged friend as it moved about the rocks. It would be much less fun with a DSLR lens.

A few other features come in handy: a focus distance limiter can help you make sure the lens captures the right subject – and speed up autofocus – by preventing it from focusing on far away subjects. Alternatively, it can be set to focus far and ignore foreground content too. 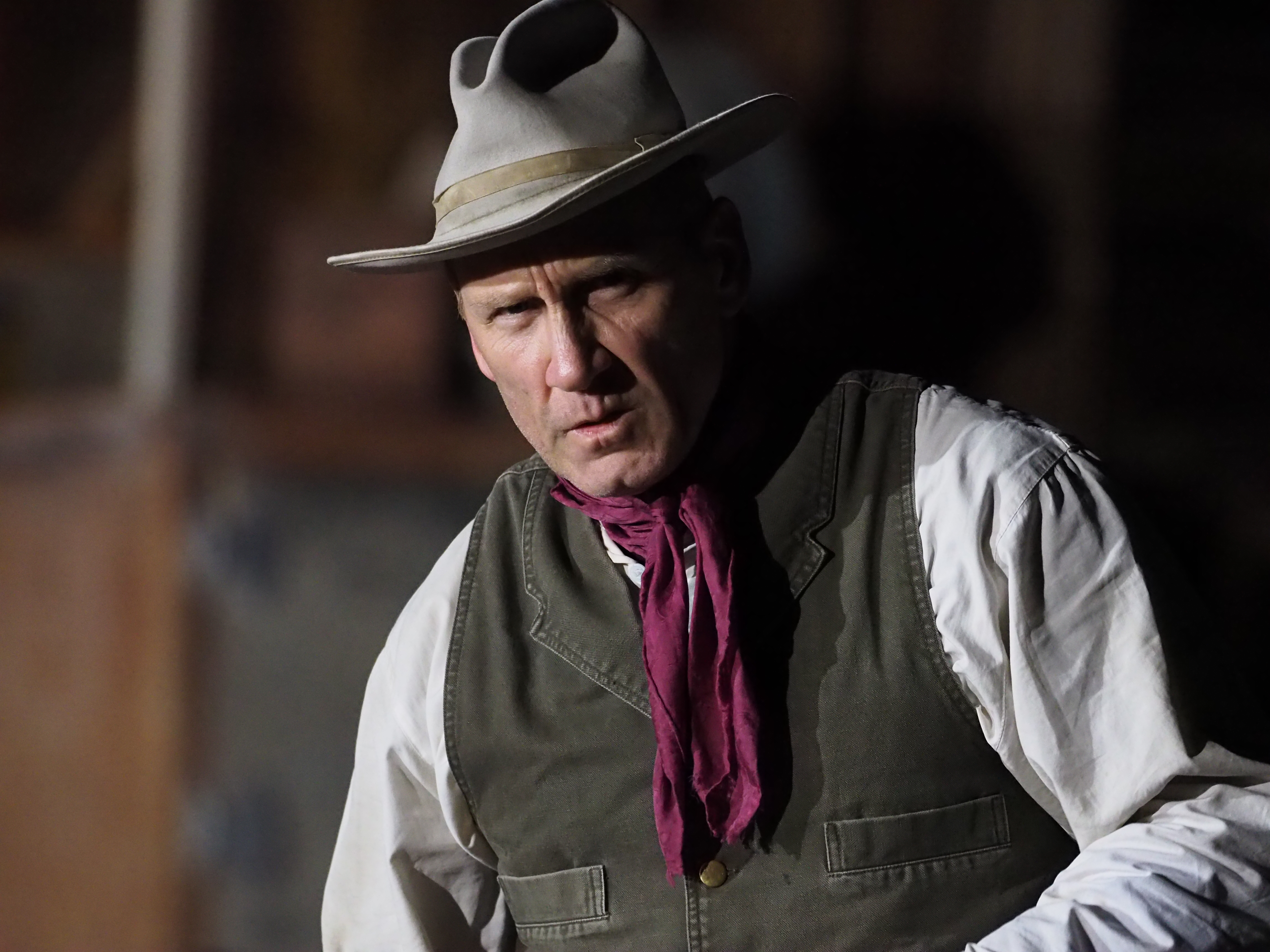 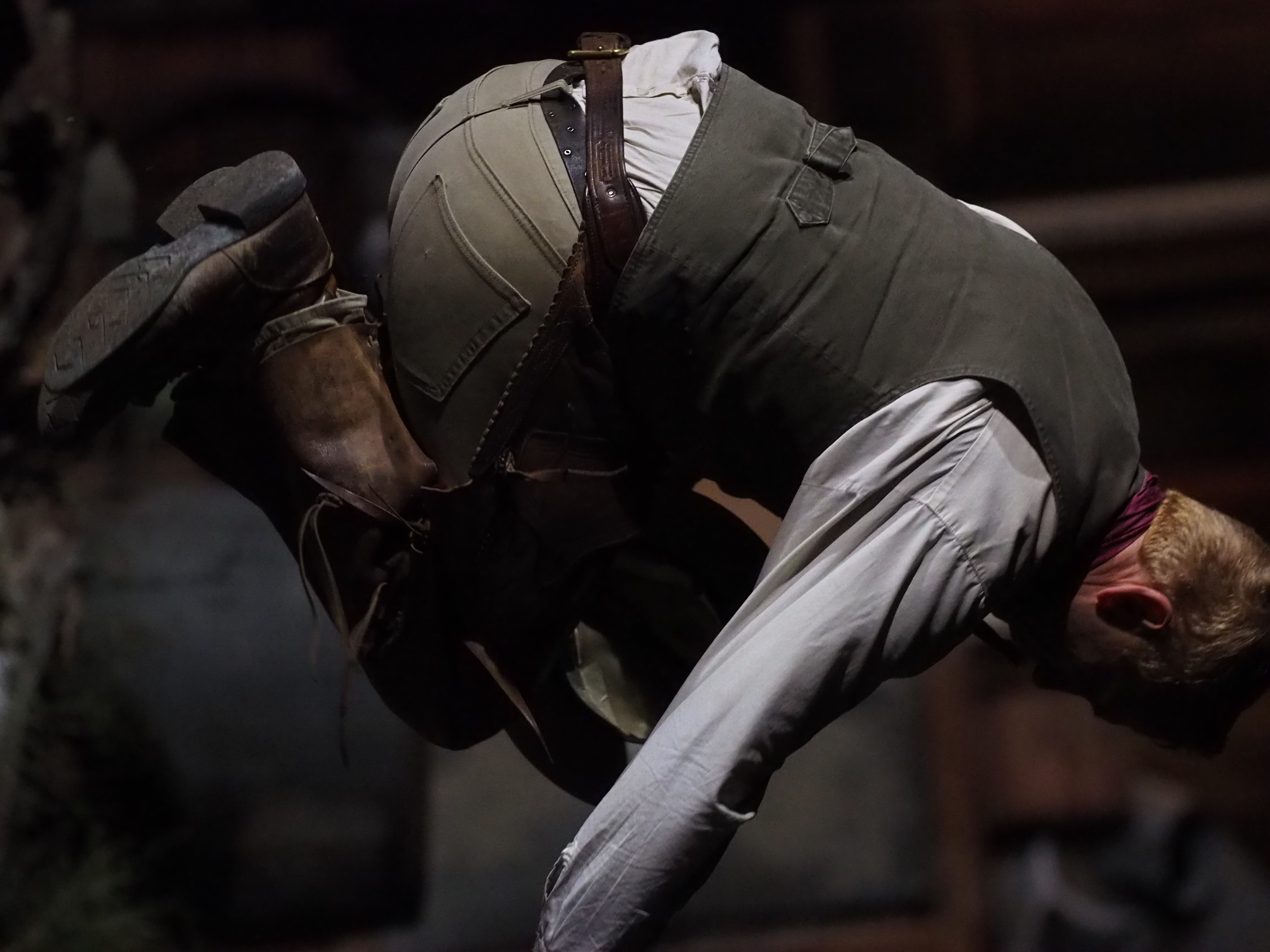 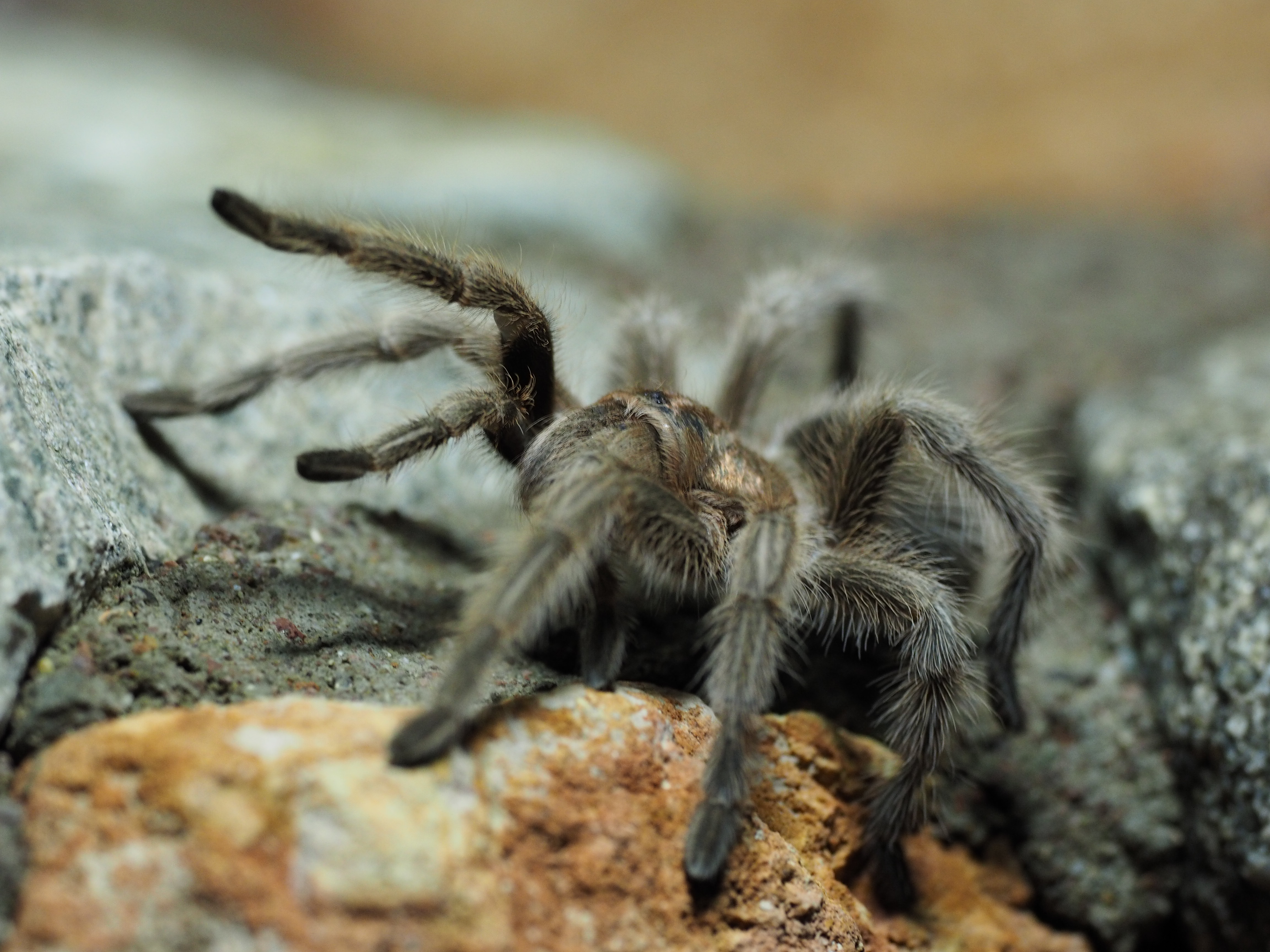 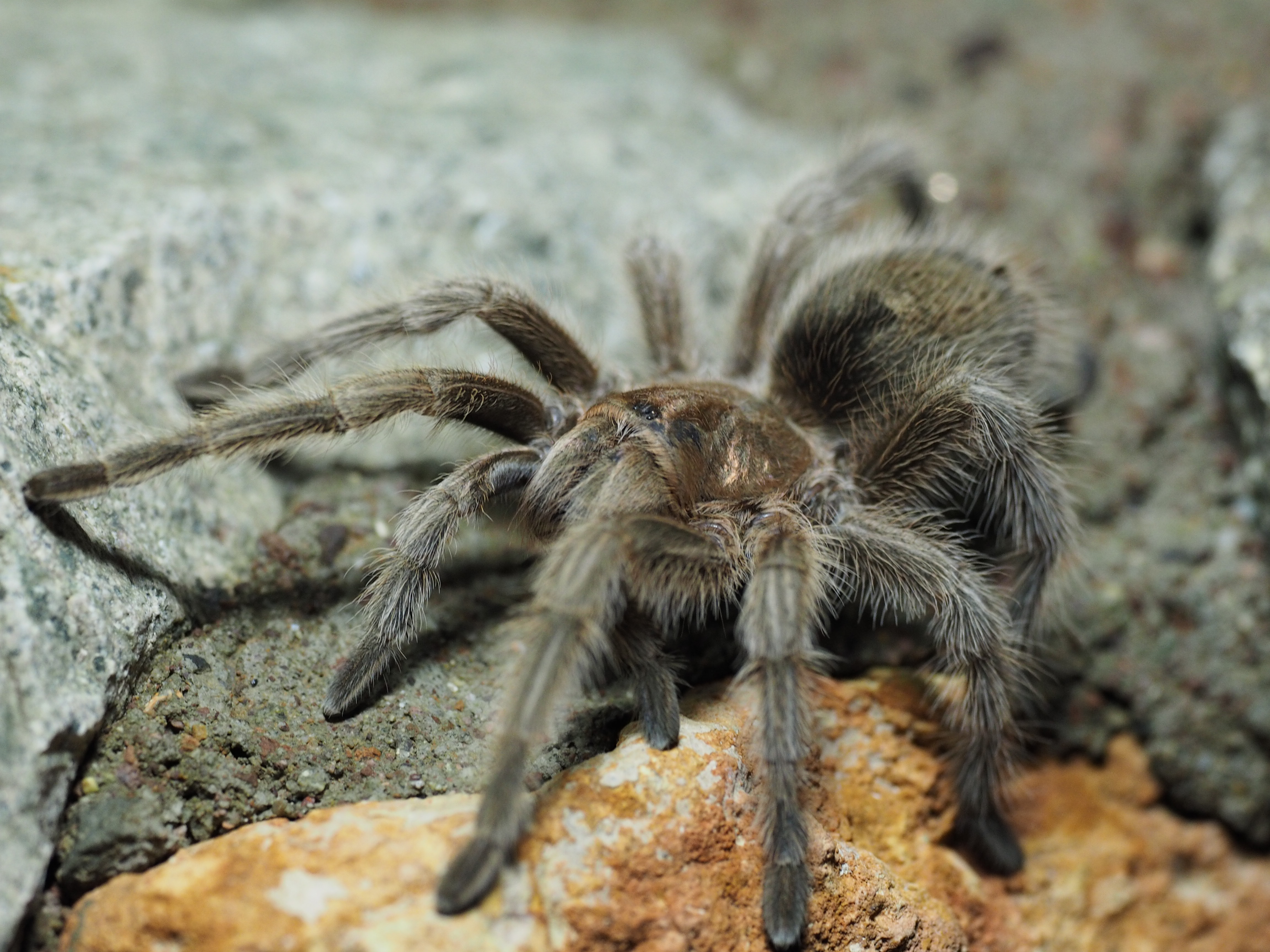 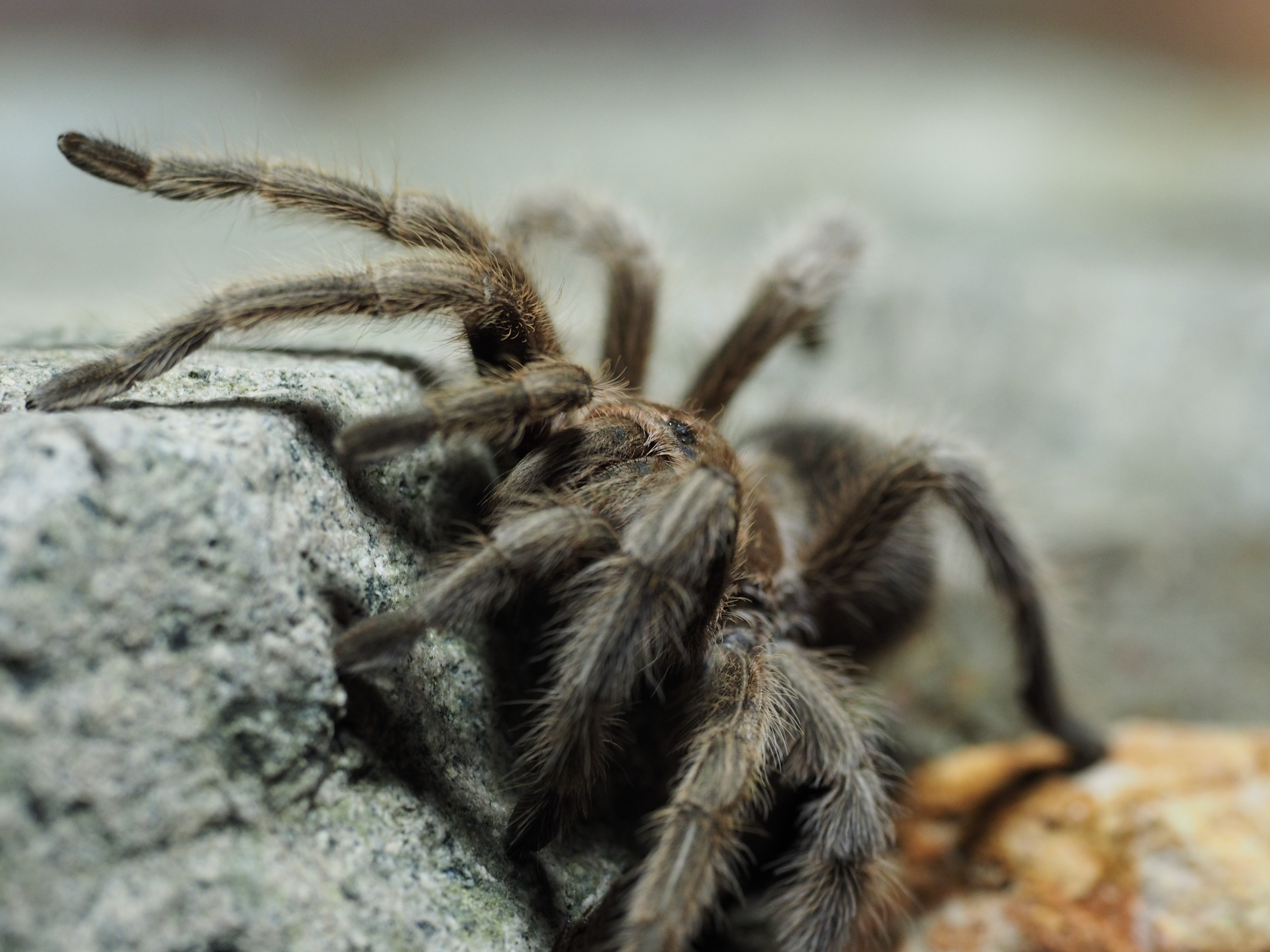 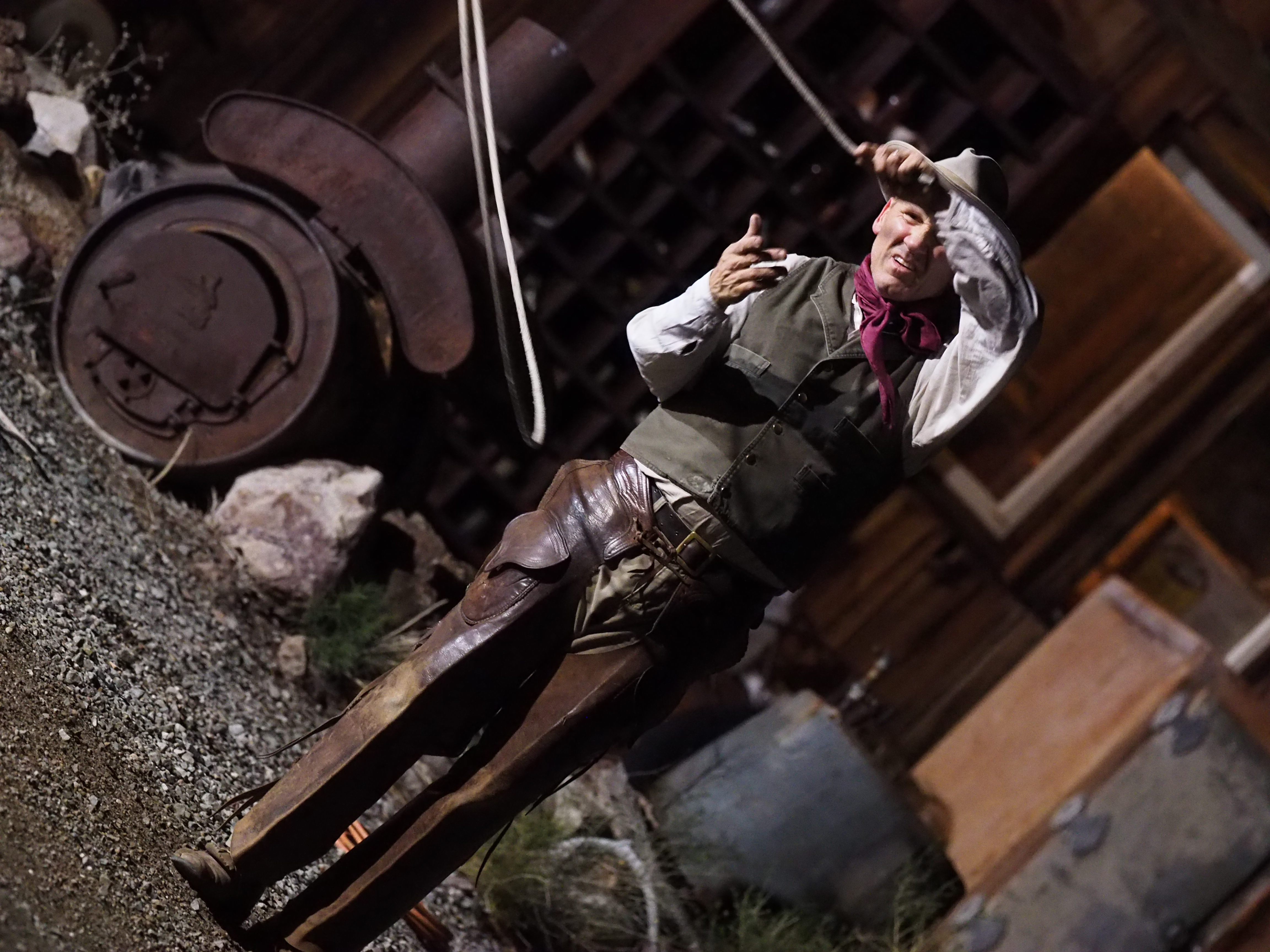 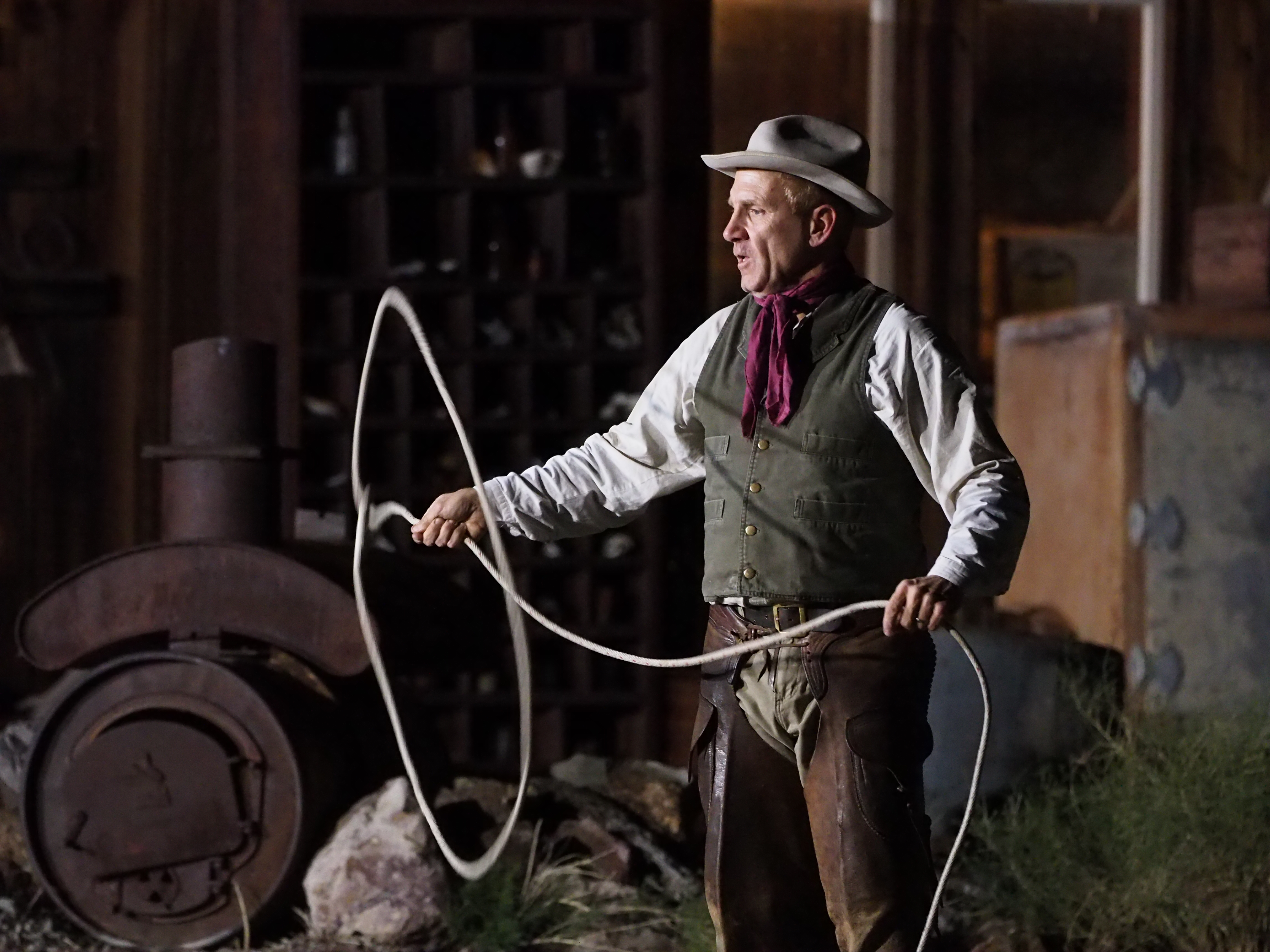 There’s an extra programmable button that can be set to adjust almost nay camera setting, and the lens comes with a retractable hood to help shield against sunlight flare, although there isn’t exactly much sun at nighttime for me to test.

I only had a few hours with it, but the 300mm is unsurprising in the best of ways. It keeps up Olympus’ reputation of impeccably sharp pro-grade lenses, has wonderful build quality, reasonable size and a few useful extras too.

Still, the real highlight is the impeccable image stabilization, which impressively manages to make a super-telefoto feel like a short portrait lens. Olympus will have another winner in its hands when the lens begins shipping in late February.