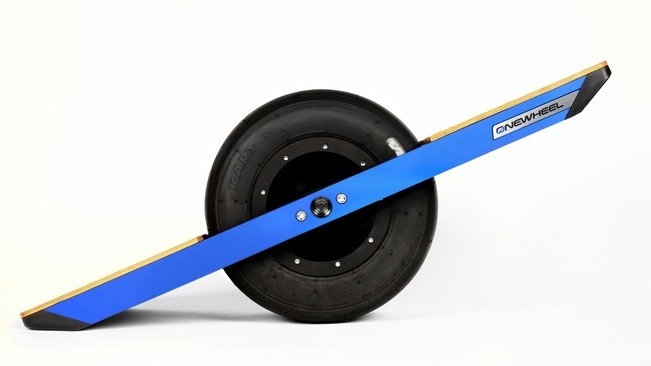 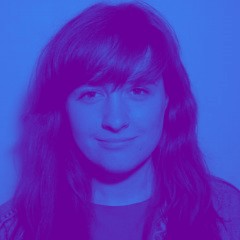 One-wheeled electronic skateboards from China’s Changzhou First International Trade Co. have been seized by US marshals at CES after an emergency court order was filed by Silicon Valley’s Future Motion for patent infringement.

The dispute centers on the Chinese company’s Trotter, which works in a similar way to the Onewheel electric skateboard.

Future Motion now has two patents for its product, one for the underlying technology that enables people to balance and move, the other, which was granted this week, that prevents others from copying the design.

After initially filing a lawsuit for patent infringement, the company was then granted a seizure order for the products to be taken and the booth shut down.

The company’s 2014 Kickstarter campaign smashed its $600,000 stretch funding goal, enabling it to create iOS and Android apps that pair with the $1,500 device.

The Trotter sells for around a third of the price and is listed for sale on Alibaba.

According to Bloomberg, the Consumer Technology Association, the organisation behind CES, has guidelines for resolving disputes between companies, which cover issues around patented products.

The company decided, however, to go via the courts.

Incidentally, Segways, hoverboards, skateboards and uniwheels are banned from being used by visitors at the show anyway.