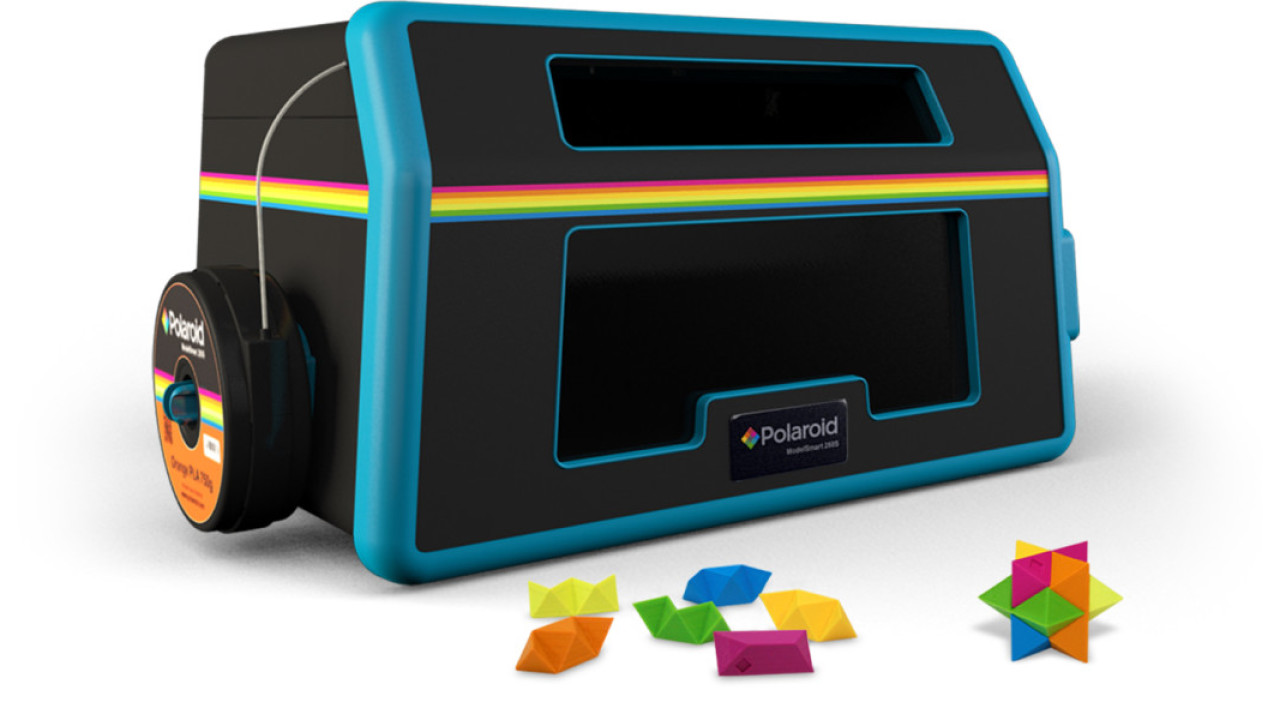 3D printers are everywhere at CES, but Polaroid’s foray into the market was particularly interesting. As such, I swung by to catch a demo of its very Polaroid-y looking ModelSmart 250s 3D printer.

The printer is designed to be simpler for consumers to operate. As opposed to popular competitors like Makerbot, which feature hundreds of settings to fine-tune prints that must be adjust for every new item, Polaroid’s entry only has ten.

Instead of forcing the consumer to make complex changes as they switch from item to item, the machine handles many necessary adjustments itself.

For example, if you want to switch to a different 3D print of a model that requires a higher density of resin, that’s now one adjustment, as opposed to the dozens required on similar 3D printers.

While simple, the finished product looks every bit as good as those with more complex adjustments. It’s also versatile, allowing the user to print wood, rather than just plastic. Each printer is designed to operate using the typical PLA plastic resin or a wooden resin that’s 60 percent real wood and 40 percent glue, which is used to hold things together.

Polaroid’s proprietary cartridge also introduces some neat tricks. Rather than having to wonder how much resin is left, or how much resin is needed to complete a print, the machine is capable of reading a chip within the resin spool in order to give you accurate estimates.

Better still, the machine is smart enough to estimate the amount of time needed in order to complete the job.

Polaroid’s representative stated that they’d love to release the product in the US at some point in 2016, but it ultimately depends on them finding a deal — hopefully at CES — with a distributor that is willing to take on the US market.

If such a deal is reached, you can expect to see the product retail at approximately $2,200.