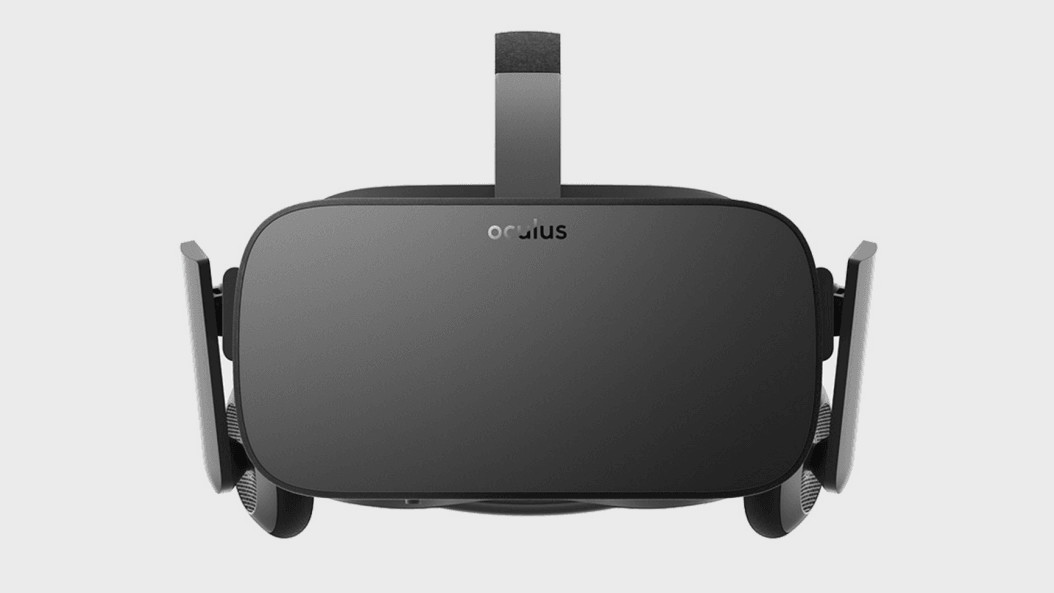 Years of excitement has culminated to this: The consumer version of the Oculus Rift will be available for pre-order January 6 at 8am PST on the Oculus website.

For those eager to jump on the VR bandwagon, pre-ordering the Rift does have some benefits: in addition to getting Oculus Studios game ‘Lucky’s Tale‘ (which is included with every Rift purchase), preorders will also receive CCP Games’ ‘EVE: Valkyrie’ set in the universe of popular intergalactic MMO ‘EVE Online.’

Unfortunately, Oculus still won’t say how much the Rift will cost. This means that consumers might possibly have some sticker shock when they clamor to get their hands on one later this week.

Additionally, the system’s proprietary controller, the Oculus Touch, won’t be available until the second half of 2016 due to delays. So you might have to temper your expectations as to what you’ll be able to do with your rig right out of the gate.

Perhaps a Reddit AMA with Oculus CEO Palmer Luckey, which will happen on the evening of pre-order, will do its part to stoke the fires of those willing to purchase the first consumer model of the Rift.

There are still plenty of question marks, but it seems the future of VR is well on its way.