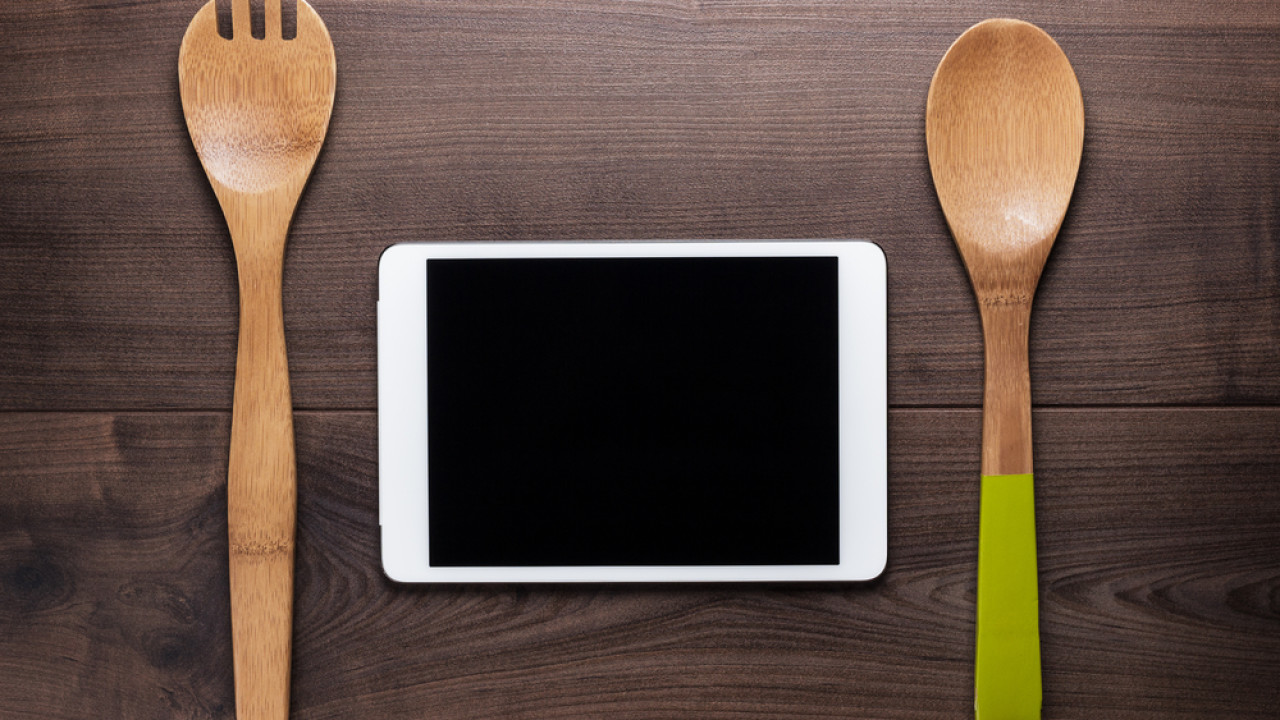 When it comes to connected homes, smart locks and entertainment systems are in abundance. But for me, the real home innovations are in the kitchen.

Cooking is a totally different task today than in years gone by and with these handy gadgets, it’ll never be the same again.

If you have spent the holidays curled up on your couch, this kettle is probably what your dreams are made of.

The iKettle 2.0 lets you boil the water without standing up using an app on your phone or tablet.

You’ll just have to make sure you have someone else to fill the water first.

While experienced cooks might be able to measure by eye, most of us are better off using a weighing scale. Drop is a smart scale and accompanying app that will measure any ingredient you desire.

It’s more precise than using a regular kitchen scale and the app lets you select recipes and the scale will detect when you’ve added the right amount of each ingredient, as well as telling you when to add the next one.

There are few things as satisfying for an avi cook than growing your own ingredients. Whether it’s herbs or vegetables, Parrot’s Flower Power will help you get it right.

The plant sensor can be placed alongside whatever you’re growing to feed info back to its accompanying app about the health of your plants.

Samsung’s refrigerator comes complete with an 8-inch WiFi connected touchscreen display, which lets you access all the cooking apps you need, as well as music and radio services like Pandora for some in-kitchen entertainment.

The display also acts as an interactive memo pad, so there’s no need to stick post-its on this fridge.

If you have ever over-cooked a steak, this pan will save you the stress. Pantelligent has a central temperature gauge that tells you through an app on your phone that the food is cooked correctly.

You just need to input some information about what it is your cooking, tap the phone on the pan’s handle and it will guide you through the best way to cook your meal.

There’s nothing worse than deciding what you’re going to make for dinner then realizing you’ve run out of the ingredients. Neo smart jars can help curb that by monitoring what you’ve got left in the pantry.

The jars recognize how much is left in them, the nutritional content and best-before dates. If you are running low or it’s going out of date, the connected app will notify you and add the items to a shopping list.

If you’d rather a beer instead of a cocktail, grab yourself a PicoBrew. The clever machine lets you brew your own 5 liter kegs using licensed recipes from over 400 craft and home-brewers around the world.

Interestingly, you can also use the brewer as a sous-vide machine to cook.