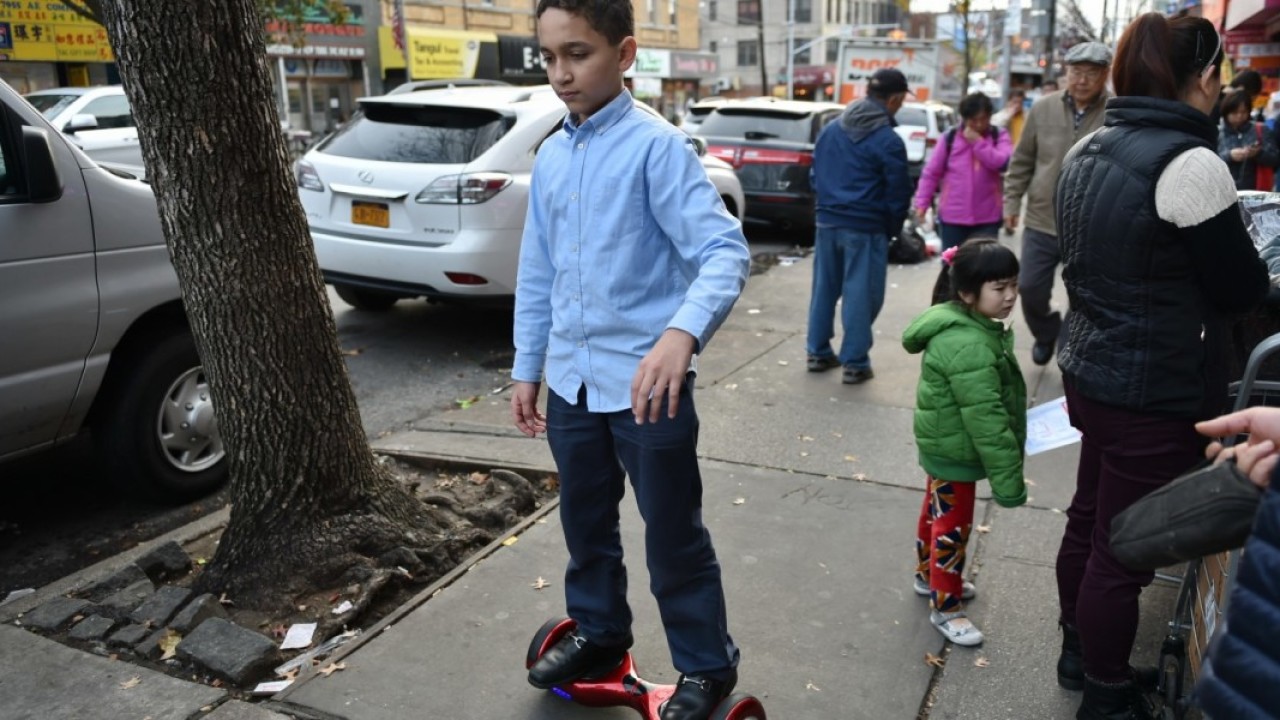 Amazon has asked its customers in the UK to junk hoverboards purchased from its site over fears that they might catch fire.

In an email, the company urged customers to dispose of the product at recycling centers as soon as possible. It’s also promised to refund them within three days.

The news comes soon after Trading Standards seized 15,000 imported unbranded boards that it had deemed unsafe. They’re thought to have been shipped from East Asia and China with faulty UK plugs and lithium-ion batteries.

Since October, three house fires in London have been caused by these devices. Amazon has also pulled boards off its site, along with online retailers Argos and John Lewis.

It’s just as well, as hoverboards are illegal to use on roads and sidewalks in the UK. Plus, a teen in Alperton died earlier this week after colliding with a bus while riding a hoverboard.

Until these devices can be vetted for safety and cleared for use in public, it’s best to avoid buying them, even if you’re keen on gifting one for the holidays.