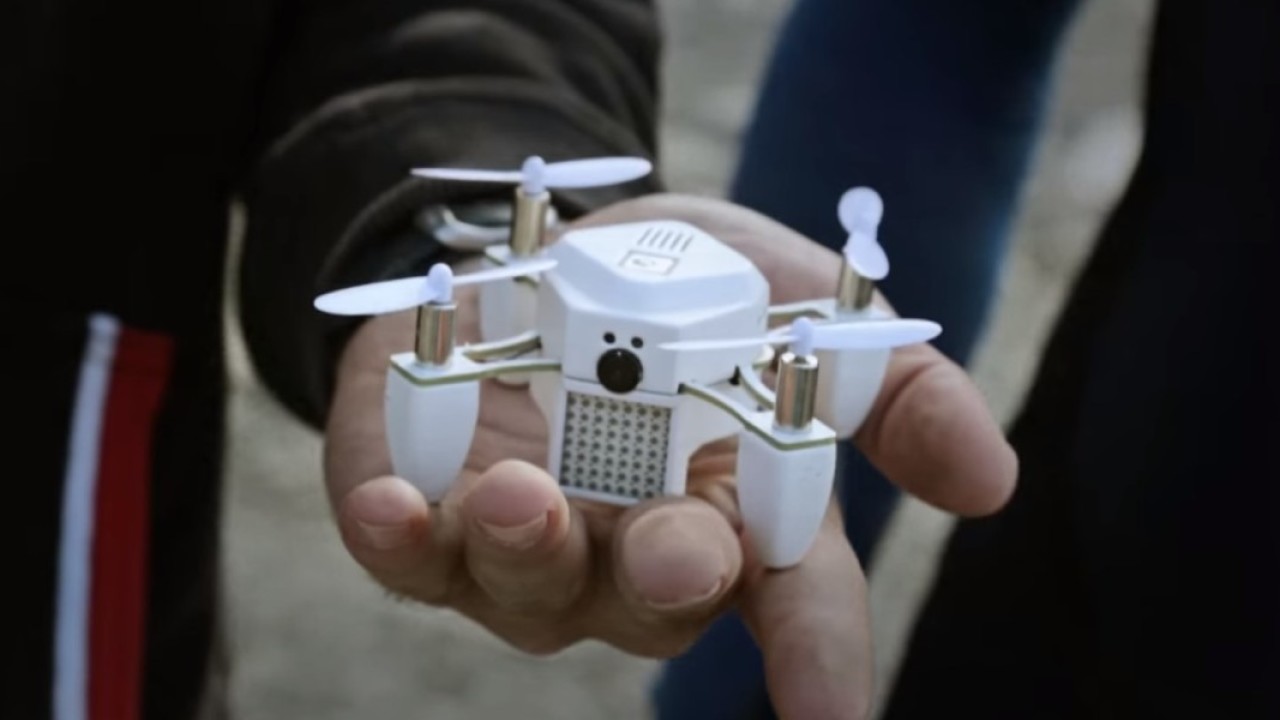 Torquing Group, the company behind the failed $3.5 million Kickstarter campaign to create a palm-sized autonomous drone, has published an explanation for why its project crashed and how it spent the money it raised.

The company said that difficult ‘upgrades’, delays and difficulties in manufacturing made the project impossible to complete. It has also issued an apology and refuted allegations suggesting that it misappropriated funds.

During the Kickstarter campaign certain upgrades were suggested, agreed and then implemented to the design.

These upgrades represented technical challenges which added to an already complicated project.

Ultimately these upgrades coupled with delays caused by the creation of a bespoke and automatic testing rig had significant financial and timeline impacts upon the project.

Basic calibration between software and hardware was found to be successful during all prototype phases, however once the project moved forward into volume production, tolerances between these two vital aspects of the ZANO product has led to some unforeseen discrepancies and this resulted in difficulties calibrating the product in large volumes. This affected the basic performance of a high proportion of production units. This, coupled with the delays to the shipping dates and the extra costs incurred left the board with no option other than to wind up the project.

We would like to make a sincere apology for the understandable disappointment felt by all of those that have supported the project.

Of the $3.5 million pledged, Torquing says 46 percent went towards stock and manufacturing, while 14 percent of it covered wages and nine percent was used to pay purchase taxes.

Torquing announced last week that its project was unsuccessful and that the company would be winding down.

Backers are understandably angry about the situation and are questioning why Torquing was unable to deliver drones after spending so much money on stock.

The colossal failure has caused backers to lose trust in Kickstarter as well; the Zano drone was featured as a ‘Staff Pick’ last year. It’s certainly not the first funded project to go south, and it’s most likely not the last either.

➤ Project overview [Kickstarter via The BBC]