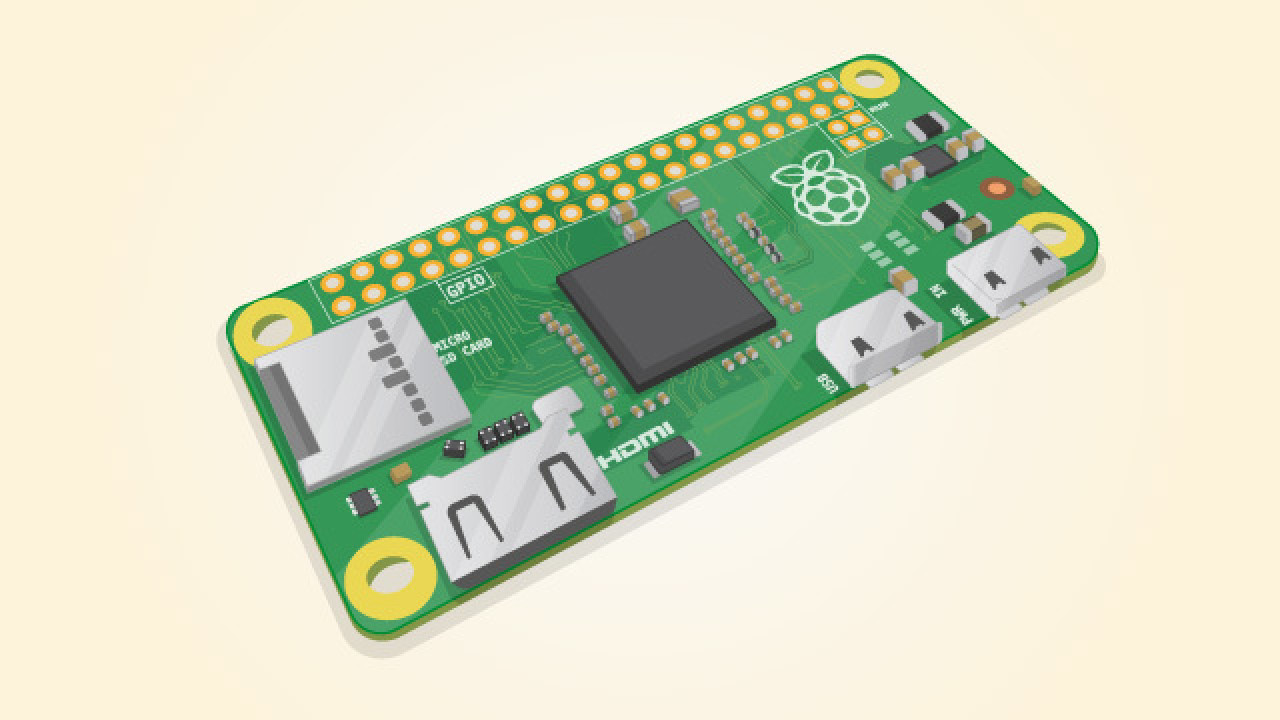 Raspberry Pi has just unveiled the Pi Zero, a programmable computer that costs only $5 — about as much as a cup of coffee.

Available from today, the Pi Zero is the charity organization’s smallest computer ever and packs enough power and components to match up to other offerings in the Pi family. In fact, it’s half the size of the Model A+ released last year, but offers twice the power.

For a measly $5, you get a Broadcom BCM2835 application processor that’s 40 percent faster than the Raspberry Pi 1 and 512MB RAM. There’s also a microSD memory card slot, a mini-HDMI socket for video output at Full HD resolution and 60 frames per second, and Micro-USB sockets for data and power.

That makes it perfect for electronics projects that require small components, such as this hacked Dash button that can help find your phone and this semi-autonomous drone.

Raspberry Pi Founder Eben Upton said that the organization worked to develop a low-cost computer to remove the barriers that kept people from learning about programming and tinkering with electronics.

If you’d like to get your hands on one, you can head to the charity’s online store to order the latest copy of The MagPi, the official Raspberry Pi magazine; the December issue includes a Pi Zero as a free cover gift.

The Pi Zero is also available in the UK from element14, The Pi Hut and Pimoroni. If you’re in the US, you can get one from Adafruit or find it in Micro Center stores.