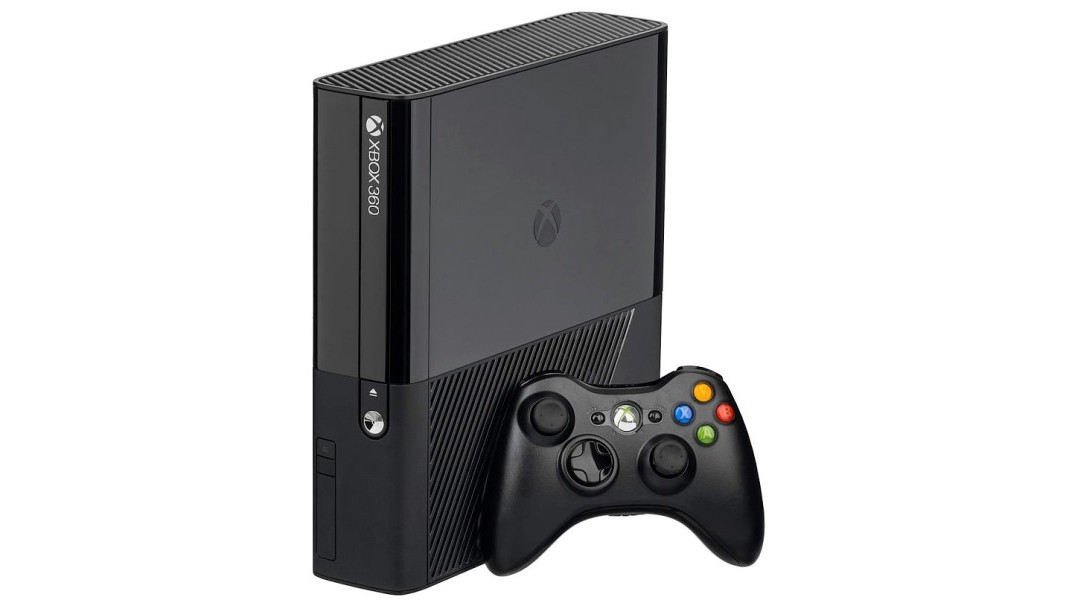 Can you believe that it’s been exactly a decade since Microsoft launched its second console, the Xbox 360?

The iconic machine has been through three design changes in its lifetime and has sold over 84 million units since it debuted in 2005. In order to take on Sony’s PlayStation 3, the Xbox 360 rallied numerous epic exclusive game series like Halo, Project Gotham Racing and Gears of War.

Besides offering a plethora of blockbuster titles, it also heralded game-changing technology like the Xbox Live multiplayer service and the Kinect motion sensing camera.

PCMagazine notes that Marc Whitten, who was formerly the chief product officer of Xbox and is now at Sonos, took to Twitter to share how proud he was of the team behind the console. He also dropped some neat trivia:

6/ random fact: The wireless protocol for the controllers came out before BT was ready. We built it on top of an old cordless phone standard

7/Thank god we are done with that. When we put kiosks in Walmart at launch, SteveB got a call from the CEO, we’d taken down their wireless!

While the 360 now has a successor in the form of the Xbox One, it hasn’t been forgotten. Major releases are still being released for the console, including Call of Duty: Black Ops III, Guitar Hero Live, Metal Gear Solid V: The Phantom Pain and Rise of the Tomb Raider.

In addition, the Xbox One, which just turned two today, got a software update recently which brought backward compatibility for Xbox 360 games. Microsoft announced over 100 titles that work with this feature at launch; the roster includes hits like Fallout 3, Mass Effect and Borderlands.

I’m now more of a PC gamer myself, but the Xbox 360 is special to me because it introduced my favorite controller of all time. I still use one with my desktop and love taking out hordes of zombies and sneaking up on bad guys with it. Thanks for a decade of memorable gaming experiences, Microsoft.